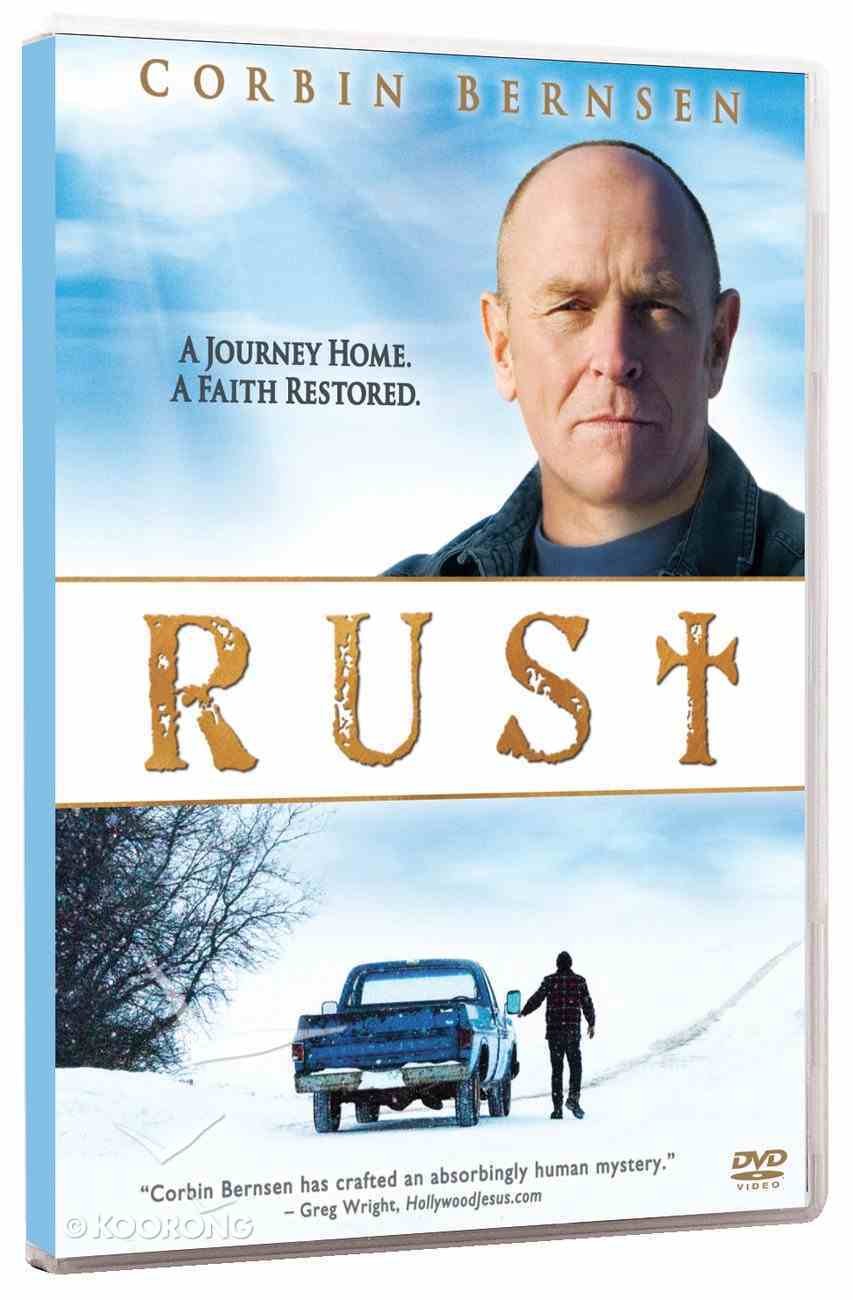 A rural Canadian town, with 1,100 people and no movie theatre, is about to do something they know nothing about. ^They're going to make a movie. Surely you've heard of the paperclip story: in 14 trades and only...

Round of Your Life
DVD

When Calls the Heart #18: The Heart of Faith (Christmas Movie)
Janette Oke
DVD

Once We Were Slaves
DVD

A rural Canadian town, with 1,100 people and no movie theatre, is about to do something they know nothing about.

^They're going to make a movie.

Surely you've heard of the paperclip story: in 14 trades and only one year, Kyle MacDonald of Montreal turned a single red paperclip into a house. The final item that got Kyle the house was a part in a movie - offered by actor Corbin Bernsen of L.A. Law fame. And the person who traded him the house for the part in the movie wasn't actually a person - it was an entire town.

Corbin was driving on the L.A. freeway, listening to the radio, when he heard the paperclip story. Intrigued, he contacted Kyle and told him he'd be willing to trade a part in a movie for the right item. Corbin is a known snow globe collector - so when Kyle was offered a limited edition KISS snow globe in a trade a few months later, he knew he'd found the perfect item. That trade took Corbin and Kyle to Kipling, Saskatchewan - the town that traded a house for a part in a movie.

They auditioned over 140 hopefuls for the coveted part, and in the spirit of American Idol, a young local was chosen. And so the movie was cast, Kyle MacDonald had his house - end of story. Actually - that's where the story begins. When the mayor of Kipling told Corbin she wanted to hold the world premiere of his movie, Donna on Demand, Corbin realized he hadn't quite thought things through. Although the town didn't have a theatre, they were willing to project the movie outside on the side of the-Coop - but that wasn't the real problem. Corbin couldn't help noticing that besides the town's lack of a cinema, their main street featured a lot of churches for a town of 1,100. Six of them.

He decided that the premiere of Donna on Demand might not be right for Kipling, even though it starred one of their native sons. His concerns were that the tone of the movie, a film noir thriller might not be appropriate for some in town, especially the children, many of whom who had so excitedly auditioned for him. Corbin's surprising solution was, "I'll write you another movie. Something more suitable. Everyone in the town can appear in it - and we'll premiere that one!"

Ten minutes later, there was a knock on Corbin's motel room door. It was the mayor of Kipling, Pat Jackson. She wanted to know if Corbin's offer was serious. Once Corbin had assured her it was, Pat told him the town would raise the money to pay for the movie. And they did - one thousand dollars at a time. Now, nearly every member of the community has become a producer - including a consortium of elderly ladies who raised their one thousand dollar contribution one social security cheque at a time.

Inspired by the townspeople's determination to produce the film - and to see their town and themselves in it - Corbin wrote the screenplay for Rust (a prairie term for crop disease) about a minister who is having a mid-life crisis of faith. He comes home to heal. Corbin, aged 54, can relate.

The characters are a composite of the townspeople; the locations are the local bar, the Co-op, the motel, and of course, the churches. One of the main characters is a sheriff named Duane. Duane is the real name of one of the actors who auditioned, and the only person in town who previously aspired to be an actor. But like everyone else in Kipling who aspires to be a part of the movie, the real Duane will have to brush up on his acting chops as none of the roles are yet cast - just one of the many small details that will make this movie production a challenge quite unlike any other.

Corbin's wife and friends think he's crazy - even he doesn't know what is drawing him to this small Canadian town. What we do know is that Corbin got hooked on the town, the people, their grit, their ingenuity and their unfathomable hope. And he refuses to let them down.

Small towns are the heartbeat of North America - even if we are not from one, we can relate to their characters and their stories. Life and laughs are in the details. In the spirit of Fargo, Corner Gas and Little Mosque on the Prairie, Corbin Bernsen and his company Team Cherokee Productions present:

:As a crisis of faith rocks his life's calling, former minister Jimmy Moore returns to his small hometown to find it reeling from a recent tragedy. Can he get to the bottom of a mysterious fire and clear his boyhood friend? Corbin Bernsen's unique story of friendship and calling, Rust is a mystery that will leave you seeking the power of grace, the beauty in sacrifice, and the hope of faith renewed. Approx. 95 minutes.
-Publisher

When Calls the Heart #18: The Heart of Faith (Christmas Movie)
Janette Oke
DVD

When Calls the Heart #24: The Heart of Homecoming (Christmas Movie)
Janette Oke
DVD

When Calls the Heart #28: Weather the Storm
Janette Oke
DVD