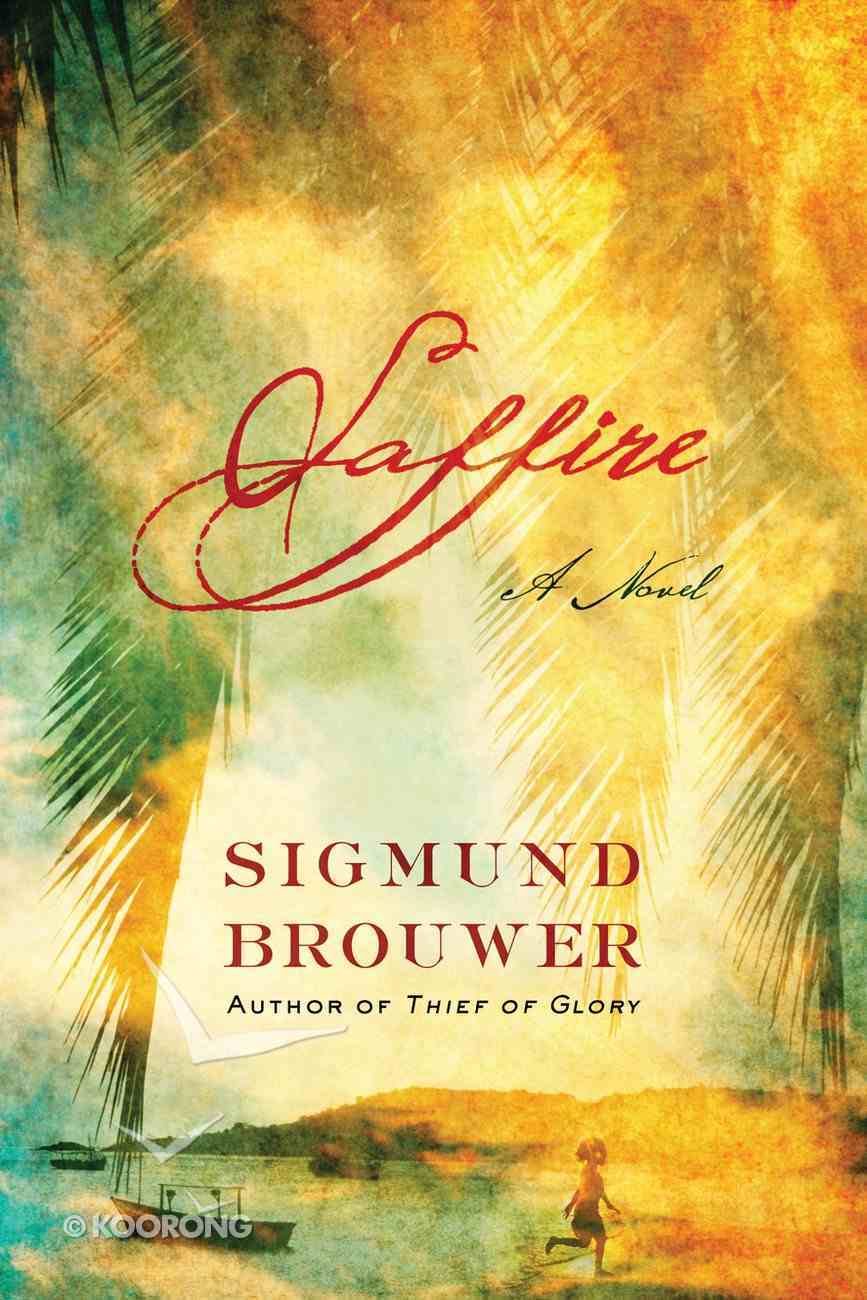 :I reminded myself that once you start to defend someone, it's difficult to find a place to stop. But I went ahead and took that first step anyway... For President Teddy Roosevelt, controlling the east-west passage between two...

No One Ever Asked
Katie Ganshert
Paperback

:I reminded myself that once you start to defend someone, it's difficult to find a place to stop. But I went ahead and took that first step anyway...

For President Teddy Roosevelt, controlling the east-west passage between two oceans mattered so much that he orchestrated a revolution to control it. His command was to 'let the dirt fly' and for years, the American Zone of the Panama Canal mesmerized the world, working in uneasy co-existence with the Panamanian aristocrats.

It's in this buffered Zone where, in 1909, James Holt takes that first step to protect a defenseless girl named Saffire, expecting a short and simple search for her mother. Instead it draws him away from safety, into a land haunted by a history of pirates, gold runners, and plantation owners, all leaving behind ghosts of their interwoven desires sins and ambitions, ghosts that create the web of deceit and intrigue of a new generation of revolutionary politics. It will also bring him together with a woman who will change his course-or bring an end to it.

A love story set within a historical mystery, Saffire is brings to vibrant life the most impressive-and embattled- engineering achievement of the twentieth-century.
-Publisher