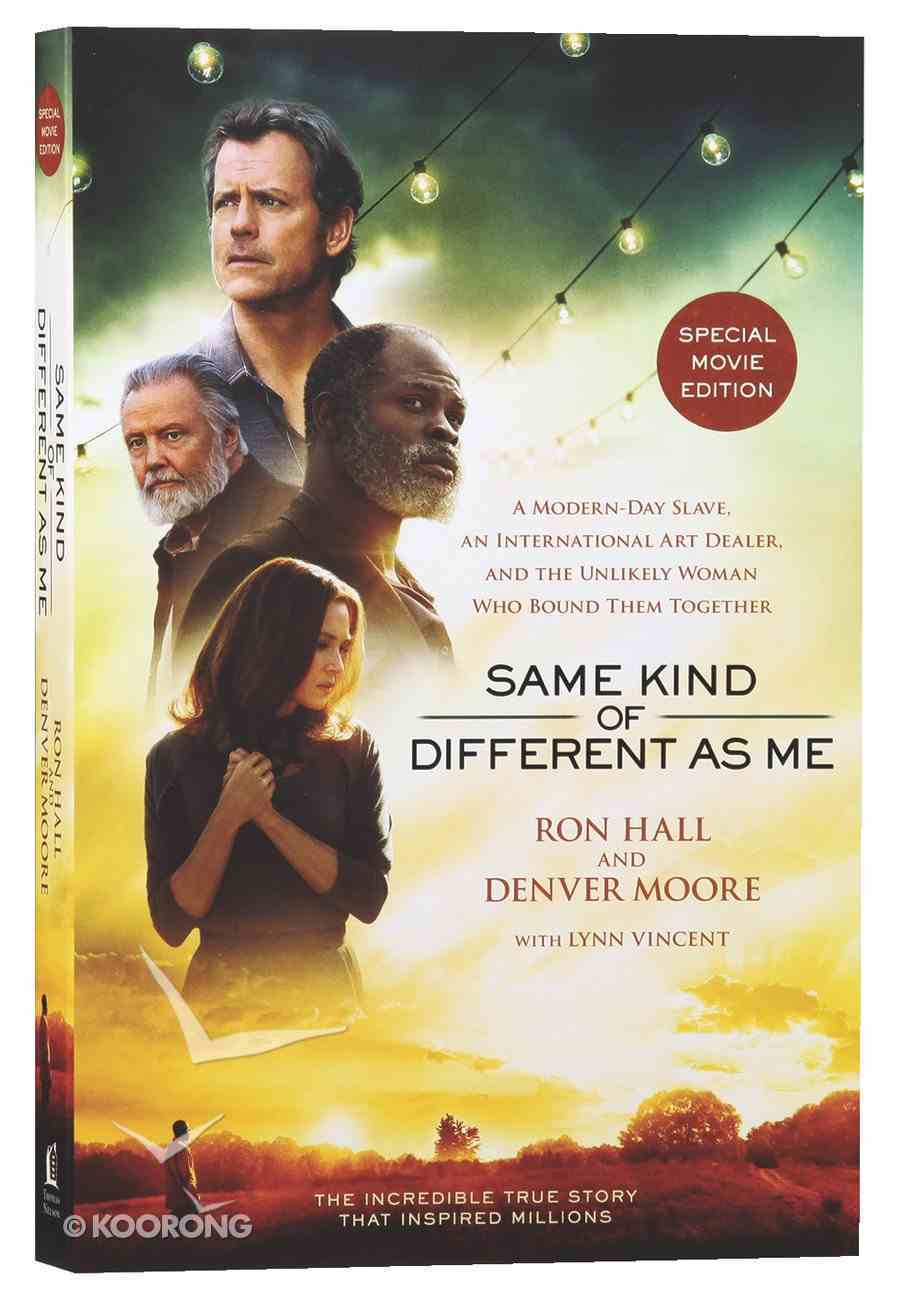 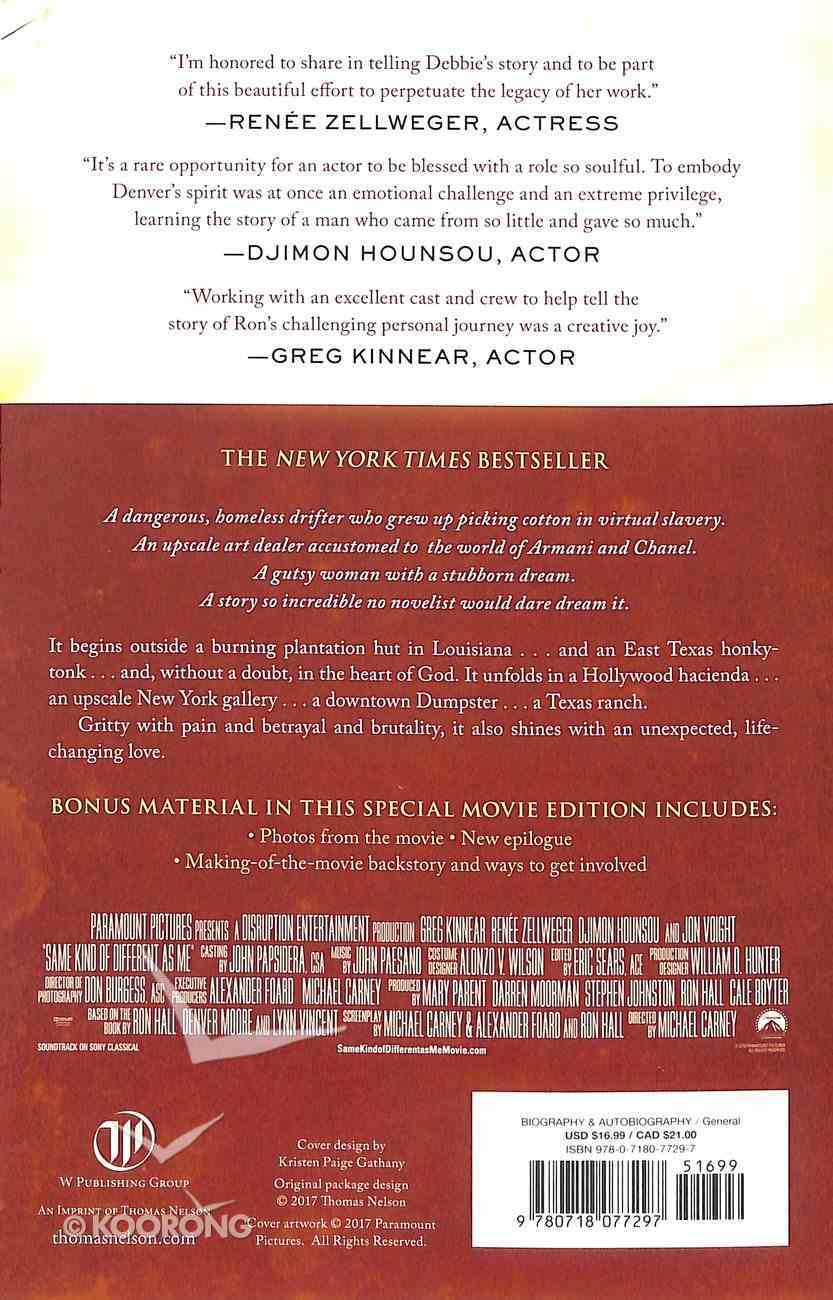 This is the gritty, true story of Denver - a tough homeless man, on the run from virtual slavery; Deborah - a woman of faith with terminal cancer; and Ron - an upscale international art dealer. Find out how God...

50+ available
Expected to ship within 7 hours from Australia.
Learn More
Free Shipping
for orders over $99.

This is the gritty, true story of Denver - a tough homeless man, on the run from virtual slavery; Deborah - a woman of faith with terminal cancer; and Ron - an upscale international art dealer. Find out how God wove together three very different lives with unexpected, transforming love.

:
Soon to be a Major Motion Picture


A dangerous, homeless drifter who grew up picking cotton in virtual slavery.


It begins outside a burning plantation hut in Louisiana ... and an East Texas honky-tonk ... and, without a doubt, inside the heart of God. It unfolds at a Hollywood hacienda ... an upscale New York gallery ... a downtown dumpster ... a Texas ranch.


Gritty with betrayal, pain, and brutality, it also shines with an unexpected, life-changing love.

a new epilogue with updates on the authors since the release of the original book; the amazing story behind the movie, how it got made, and the incredible experiences while filming in Jackson, MS; 16 page color photo insert from the movie set.