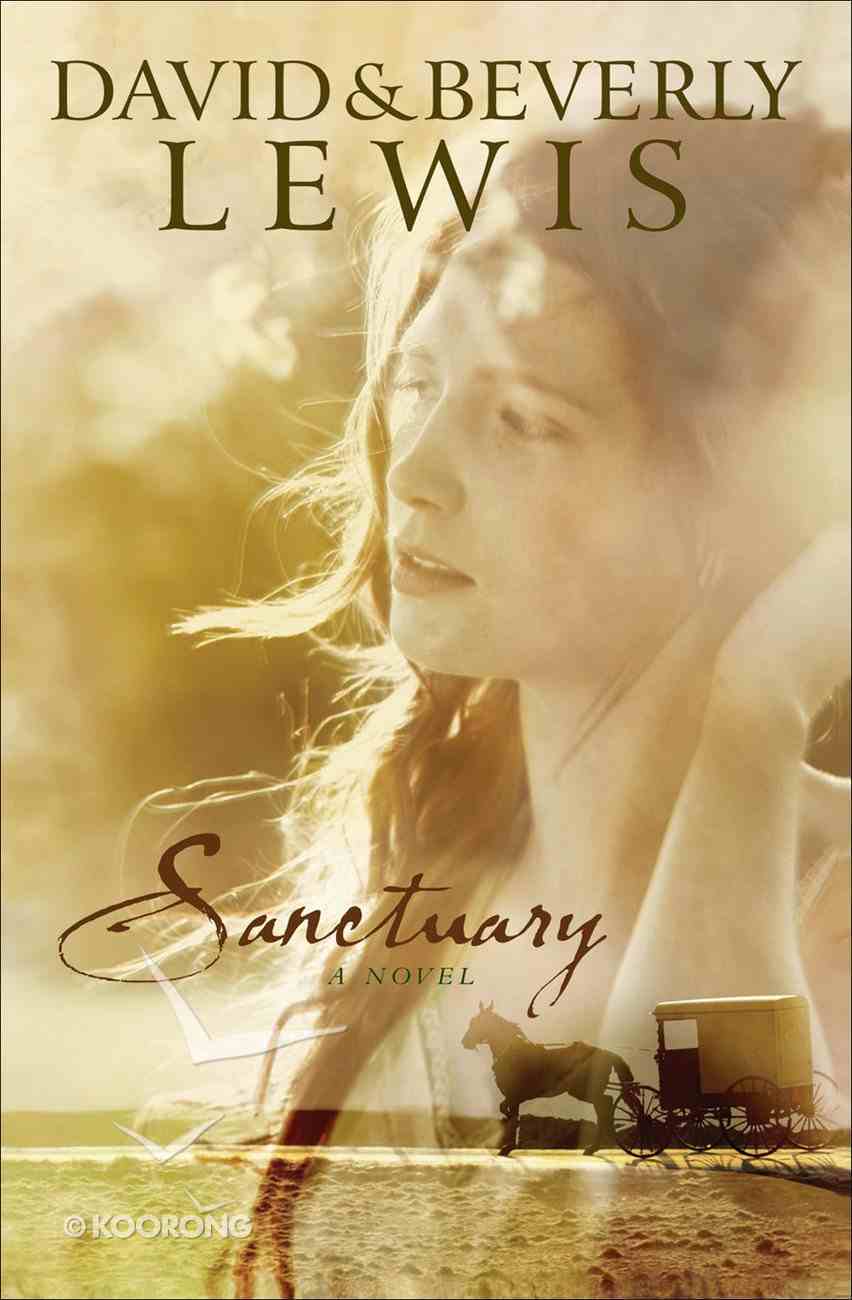 She prayed the day would never come, but when her past comes calling, Melissa James has no choice but to flee. Pursued and living on the run, she finds longed-for sanctuary in Amish country. Part thriller, art romance, Sanctuary is...

She prayed the day would never come, but when her past comes calling, Melissa James has no choice but to flee. Pursued and living on the run, she finds longed-for sanctuary in Amish country. Part thriller, art romance, Sanctuary is a compelling story of revenge, the price of freedom, and the solace found in friendship.
-Publisher