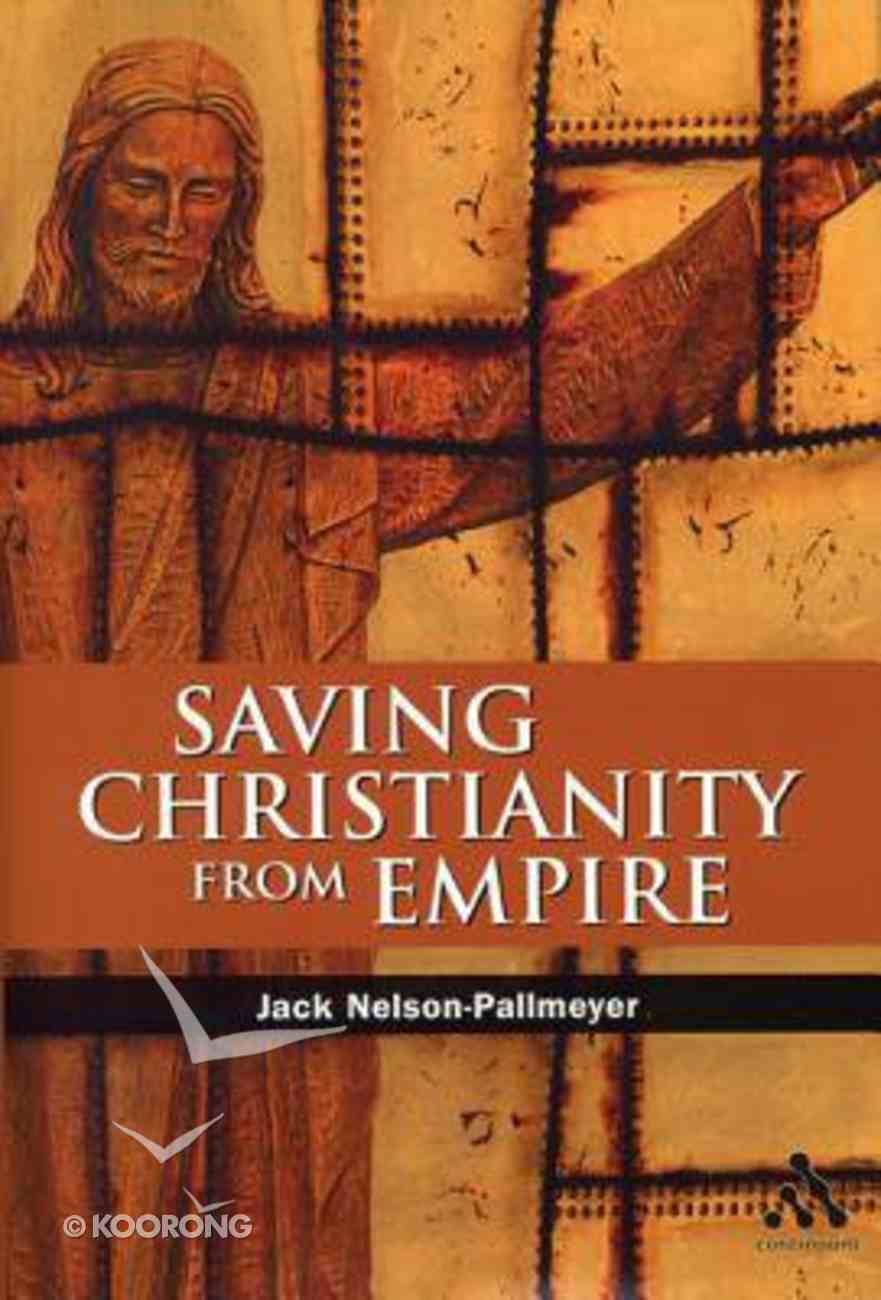 U.S. foreign policy today, as presented in official documents and carried out in Iraq, Afghanistan, and an ill-defined "war on terrorism," commits the United States to seek global domination through the unilateral exercise of military power. Critics and supporters of...

The 10 Most Common Objections to Christianity
Alex McFarland
Paperback

The Bedrock of Christianity: The Unalterable Facts of Jesus' Death and Resurrection
Justin W Bass
Paperback

U.S. foreign policy today, as presented in official documents and carried out in Iraq, Afghanistan, and an ill-defined "war on terrorism," commits the United States to seek global domination through the unilateral exercise of military power. Critics and supporters of this policy rightly describe it in reference to empire. Saving Christianity from Empire examines four central themes. First, the book describes the nuts and bolts of present U.S. foreign policy, including the philosophical foundations and practical policy options used to justify and pursue empire. Second, the author asserts that empire distorts Christianity, especially in the U.S. context -one in which many Christians passively or actively support U.S. global domination through the exercise of unilateral military power, in opposition to the radical nonviolence of Jesus. In the U.S. imperial context, some combination of fear, patriotism, propaganda, and distorted theology results in broad-based support among Christians for policies that are dramatically opposed to authentic Christianity rooted in the life and faith of Jesus. In short, this theme addresses how the U.S. Empire subverts and distorts Christianity. Third, Saving Christianity from Empire describes empire as a key biblical theme. It explores three conflicting biblical streams, one that embraces or aspires to empire, one that portrays opposition to empire as essential for authentic faith, and another that explains imperial domination of Israel-Palestine as deserved punishment for sin. Finally, Saving Christianity from Empire explores the radical nonviolence of Jesus, the nuts and bolts of nonviolent power and nonviolent social change theory and practice, and the practical challenges to Christians living in an imperial nation now understood by many people throughout the world to be the gravest threat to world peace.

Jack Nelson-Pallmeyer is a professor at the University of St. Thomas in St. Paul, Minnesota. He has written 15 books, including The Politics of Compassion, Brave New World Order, Saving Christianity from Empire, and Is Religion Killing us? Violence in the Bible and the Quran.