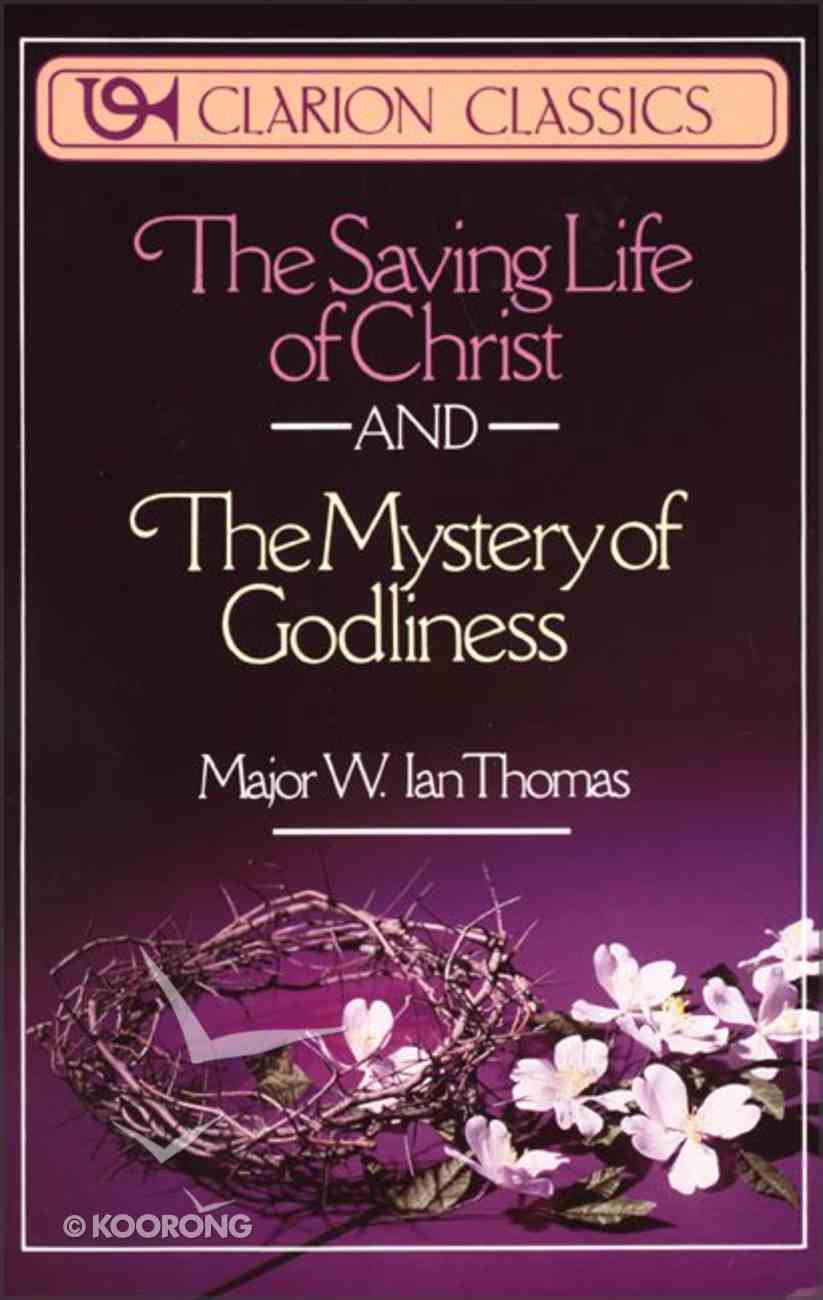 Two popular books that will enlarge your understanding of Christian living published together in one volume.

Of the Imitation of Christ
Thomas A'Kempis
Paperback

Two popular books that will enlarge your understanding of Christian living published together in one volume.
-Publisher

To help us better understand and incorporate victorious Christian living into our lives, Major W. Ian Thomas combines in one volume The Saving Life of Christ, which examines the implications of Christ's life and death, and The Mystery of Godliness, an exploration of the fact that godliness is a mystery. "God did not die just to save us from the consequences of a bad past or past failure, but to 'clear the decks' for divine action in our lives." The Saving Life of Christ contains a warning that our response to Jesus Christ will determine our condition "in the sights of God . . . redeemed or condemned." The Mystery of Godliness offers old and new considerations about the nature of godliness in thought-provoking discussions such as How to Do the Impossible and How Much are You Worth?
-Publisher

Major W. Ian Thomas has spent his life in Christian ministry. He founded and directed the Torchbearers, an international evangelistic organization, and is also the author of If I Perish, I Perish.