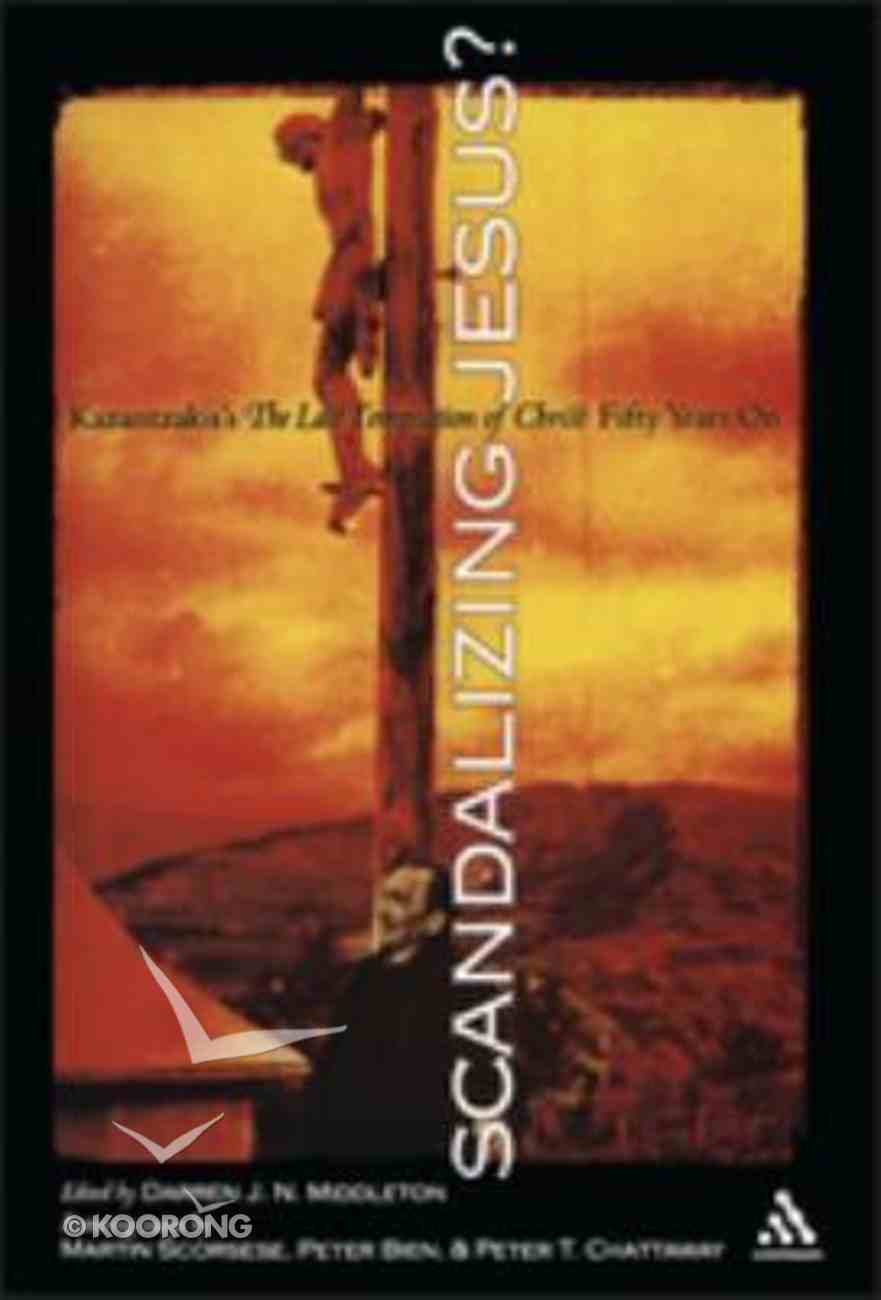 2005 marks the fiftieth anniversary of Nikos Kazantzakis' The Last Temptation of Christ. Since Kazantzakis ranks as one of the twentieth century's most important European writers, and given that this particular work of his has garnered so much publicity, this...

Finding Deep and Wide: Stop Settling For the Life You Have and Live the One Jesus Died to Give You
Shellie Rushing Tomlinson
Paperback

2005 marks the fiftieth anniversary of Nikos Kazantzakis' The Last Temptation of Christ. Since Kazantzakis ranks as one of the twentieth century's most important European writers, and given that this particular work of his has garnered so much publicity, this collection of essays re-assesses the novel, though not forgetting the movie, in light of one half century's worth of criticism and reception history.Clergy and laity alike have denounced this novel. When it first appeared, the Greek Orthodox Church condemned it, the Vatican placed it on its Index of Forbidden Texts, and conservative-evangelicals around the world protested its allegedly blasphemous portrayal of a human, struggling Messiah who "succumbs" to the devil's final snare while on the Cross: the temptation to happiness. Assuredly, the sentiments surrounding this novel, at least in the first thirty years or so, were very strong.When Martin Scorcese decided in the early 1980s to adapt the novel for the silver screen, even stronger feelings were expressed. Even today his works are seldom studied in Greece, largely because the Greek government is unable or unwilling to anthologize his material for the national curriculum. After fifty years, however, the time seems right to re-examine the novel, the man, and the film, locating Kazantzakis and his work within an important debate about the relationship between religion and art (literary and cinematic).Until now a book-length assessment of Kazantzakis' novel, and the film it inspired, has not appeared. No such volume is planned to commemorate the fiftieth anniversary of the novel's publication. For those who work in Kazantzakis studies, a focused anthology like this one is missing from library collections.The volume contains original essays by Martin Scorcese, the film critic Peter Chattaway, and Kazantzakis' translator, Peter A. Bien.