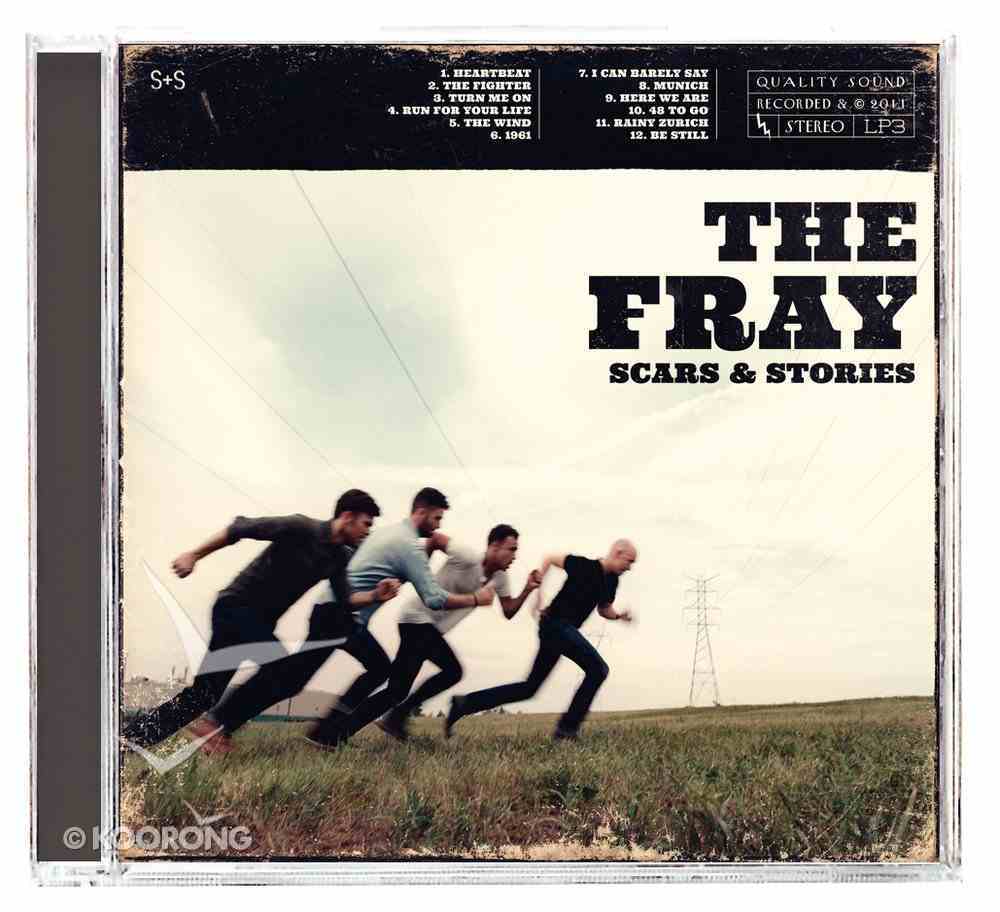 Critically acclaimed Denver-based foursome The Fray are back with their third album, Scars & Stories. The album was recorded at the legendary Blackbird Studios in Nashville. The Fray was able to hone their sound with the help of producer...

Critically acclaimed Denver-based foursome The Fray are back with their third album, Scars & Stories. The album was recorded at the legendary Blackbird Studios in Nashville.

The Fray was able to hone their sound with the help of producer Brendan O'Brien (Bruce Springsteen, Pearl Jam, and Neil Young). On the new recording, the band transforms their real life experiences into a collection of songs that are reflective, but still maintain a pop sensibility. The making of Scars and Stories fostered the most evolution the band has ever experienced, both lyrically and musically. "On our first record, we didn't quite trust ourselves yet," says lead-singer Isaac Slade. "We loosened up on the second album, but there was still some element of restraint. But on this one, we just stepped up to plate and swung as hard as we could."

Scars & Stories leads with first single 'Heartbeat', of which Slade notes, "That song came out of a period of my life when I was trying hard to be open to whatever came my way. I traveled through South Africa and Rwanda with a buddy, and at first it was really hard to stay open in the face of so much pain and heartache. But then I ended up meeting so many cool and inspiring people, and all these ideas for lyrics and melodies just started rushing in." The inspiration specifically came from a chance meeting with an expatriate woman. Speaking of the miracle of the capital city overcoming such remarkable odds, the two held hands and Slade reveals, "I felt so connected to her. I couldn't tell if it was her pulse or mine."

The Fray is Isaac Slade (pianist/vocalist), Joe King (guitarist/vocalist), Dave Welsh (guitarist), and Ben Wysocki (drummer). The band formed in 2002 after high school friends Slade and King bumped into each other at a local guitar shop. The group achieved national success with their first single, 'Over My Head (Cable Car)', which became a top ten hit in the U.S. The release of their second single, 'How to Save a Life' brought them worldwide fame, and the group's second self-titled album debuted at number-one on the Billboard charts and was also nominated for a Grammy Award for Best Pop Vocal Album. 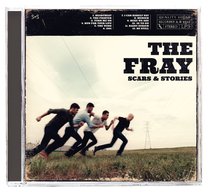 THE FRAY
Scars and Stories - DISC 1