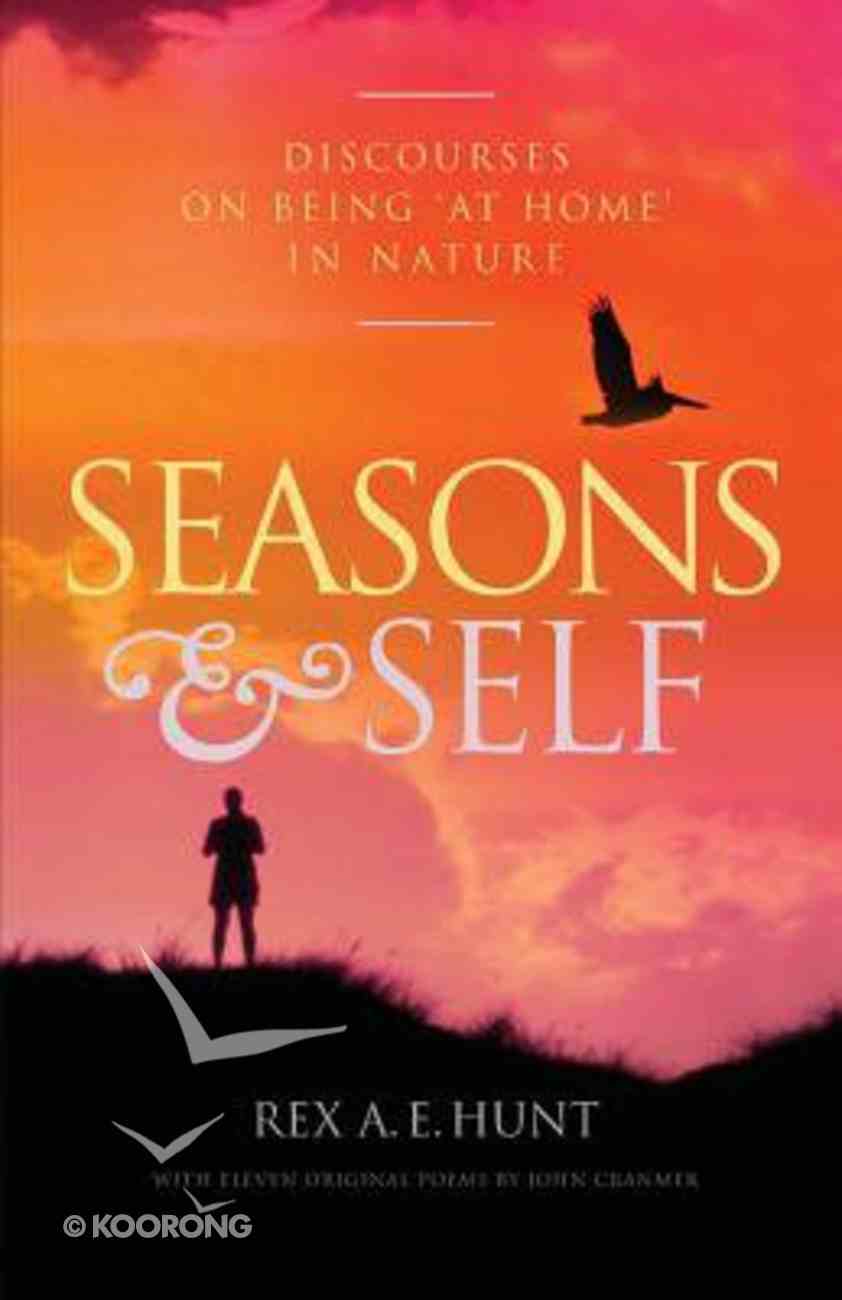 Seasons and Self: Discourses on Being 'At Home' in Nature

Seasons and Self is a courageous exploration into religious naturalism - sometimes called the 'forgotten alternative' - as well as contemporary critical biblical studies by one of Australia's leading progressives, Rex A. E. Hunt. A self-professed religious naturalist, progressive liturgist,...

On the Bright Side: Stories About Friendship, Love, and Being True to Yourself
Melanie Shankle
Paperback

Discover Your True Self: How to Silence the Lies of Your Past and Actually Experience Who God Says You Are
Chip Ingram
Hardback

Beyond the Storm: How to Thrive in Life's Toughest Seasons
Debra B Morton
Hardback

Reforesting Faith: What Trees Teach Us About the Nature of God and His Love For Us
Matthew Sleeth
Hardback

The Power of You: Inspiration For Being Your Best Self
John Mason
Hardback

How to Succeed At Being Yourself
Joyce Meyer
eBook

Unseen: The Gift of Being Hidden in a World That Loves to Be Noticed
Sara Hagerty
Hardback

Seasons and Self is a courageous exploration into religious naturalism - sometimes called the 'forgotten alternative' - as well as contemporary critical biblical studies by one of Australia's leading progressives, Rex A. E. Hunt. A self-professed religious naturalist, progressive liturgist, and social ecologist., he belongs squarely within a post-liberal/ 'progressive' orientation.Rex A E Hunt acknowledges the principle attributed to the Brazilian theologian Rubem Alves: "I am not after conclusions... Conclusions are meant to shut... Every conclusion brings the thought process to a halt." The present collection is an invitation to readers to become curious and excited about what they read, and to explore further - beyond the tyranny of clear and distinct ideas! The author is concerned about 'likelihoods' and being 'open-ended' rather than closing any discussion with persuasion by argument. The intent is to strike a chord rather than 'shoehorning' something - ideas, answers, doctrine, correct belief - into people, often challenging the parochial and limited claims of traditional religions, or so-called pious biblical argument based on a proof-text zeal.While both science and progressive religion are to the fore in the topics and chapters of the collection of sermons, addresses and keynote presentations, there is also a strong hint of the poetic - all evoking a sense of awe and wonder at nature and the natural, rather than the supernatural. A radical theo-eco-logy! Themes addressed include evolution, earth, cosmos, food and wisdom, as well as Autumn, children, celebration and humour. All grounded in the Ordinary... in the hope that, collectively, they will stir one's own imagination."Nature and naturalism are for us today the main game for any progressive spirituality," writes the author. "We are fully linked with our surroundings in time, space, matter/energy, and causality, and where the metaphor of 'web' is used to describe this interrelatedness - we create the web and the web creates us..."
-Publisher