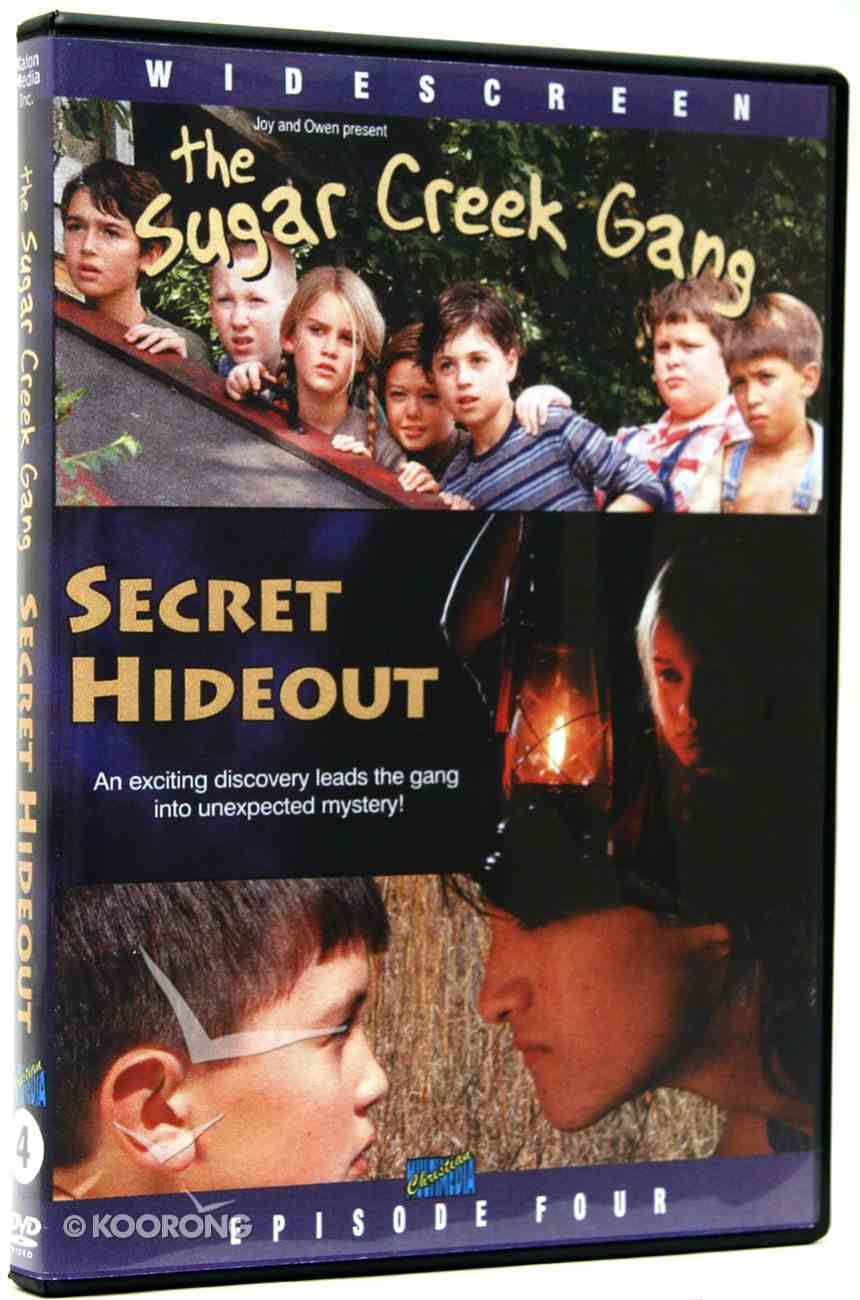 This is the fourth film in The Sugar Creek Gang series. The gang races through the swamp only to stumble upon previously unexplored territory that leads them right into the middle of a mystery. As if the puzzling new discoveries...

Out of Print. Limited Availability
Expected to ship within 1 hour from Australia.
Learn More
Free Shipping
for orders over $99.

This is the fourth film in The Sugar Creek Gang series. The gang races through the swamp only to stumble upon previously unexplored territory that leads them right into the middle of a mystery. As if the puzzling new discoveries aren't enough, Poetry's lamb causes mischief in the schoolhouse and gets everyone into hot water with Miss Lilly. When things calm down, the gang plans an overnight stay in a cave near the cemetery, but Tom Till has been keeping a secret that is sure to shake things up. Matters get even more interesting when Old Man Paddler appears and reveals the truth behind the gang's secret hideout! Look for the other films in the five part Sugar Creek Gang DVD series to complete your collection: Swamp Robber, The Great Canoe Fish, Revival Villains, and Teacher Trouble! DVD Features: Commentary with the Producers, Behind the Scenes Documentary, Outtakes, Scipt to Screen, Interactive Menus, Trailers, Scene Access, Photo Galleries, Anamorphic Widescreen
-Publisher

Based on a series of popular books by Paul Hutchens, The Sugar Creek Gang movies chronicle the adventures of Bill Collins, Poetry, Circus, Dragonfly, Big Jim, Little Jim, and the rest of the residents of Sugar Creek in the 1950's. This popular DVD series consists of stories taken from the books, as well as, all-new original adventures Each episode is approximately 70 minutes in length, plus bonus features.
-Publisher

The Passion: A Brickfilm
DVD