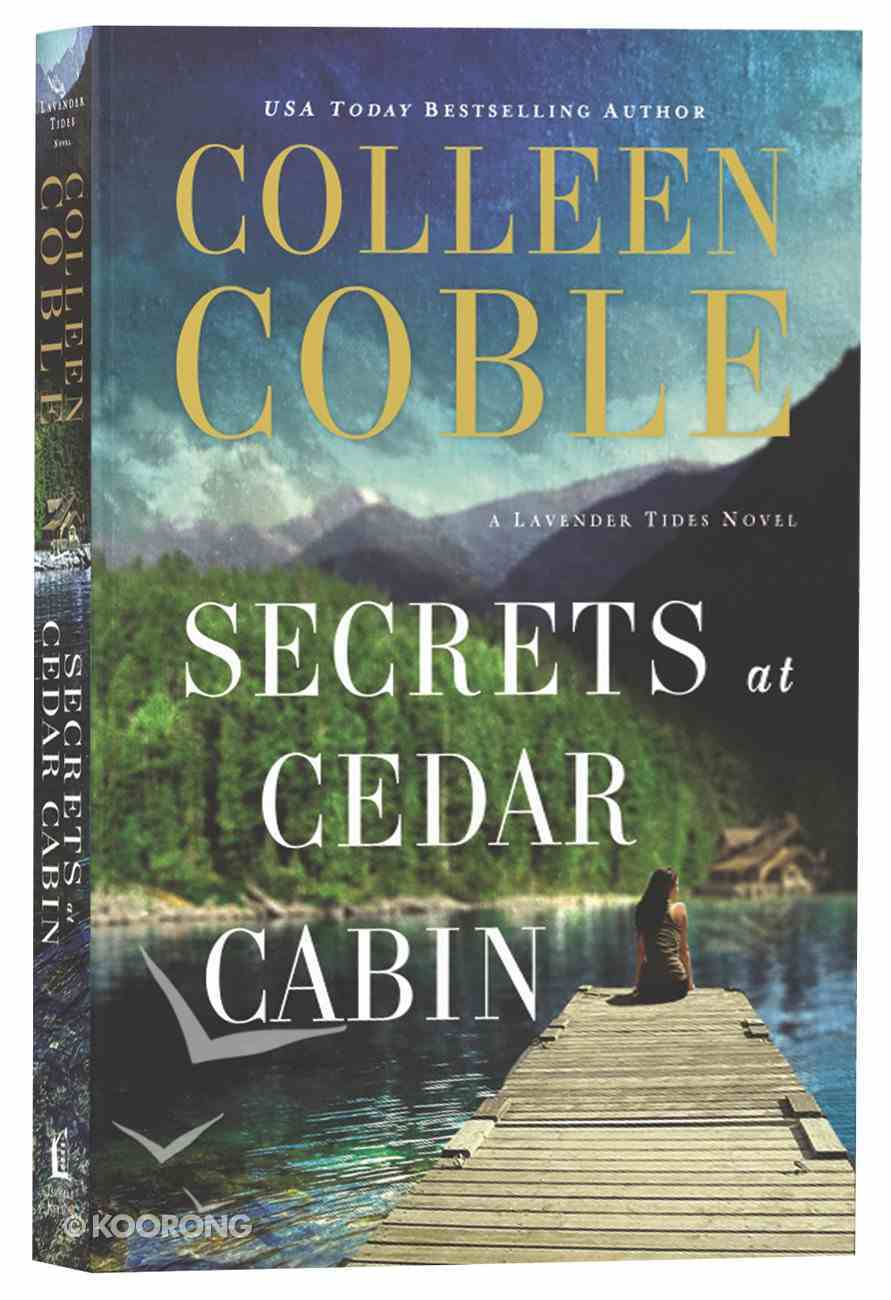 When Bailey Fleming wed Kyle Bearcroft, she had no idea he was already married. He tries to mollify Bailey with the ownership of a cabin of his, and when she is forced to flee a murderer, she takes up Kyle's...

The Making of Us: Who We Can Become When Life Doesn't Go as Planned
Sheridan Voysey
Paperback

When Bailey Fleming wed Kyle Bearcroft, she had no idea he was already married. He tries to mollify Bailey with the ownership of a cabin of his, and when she is forced to flee a murderer, she takes up Kyle's offer. But, unknown to her, the cabin is linked to a human trafficking ring, and an FBI agent is watching.

:
USA Today bestselling author Colleen Coble delivers her signature blend of romance and suspense when Brenna Fleming flees to a cabin in Lavender Tides only to discover that everything she believed about herself has been a lie.


Six months after her wedding, Bailey Fleming discovers she wasn't really married to Kyle Bearcroft. He's already married to another woman and seems to be involved in a shadowy underworld. Kyle tries to pay her off by putting a cabin located in Lavender Tides, Washington, in her name. She doesn't plan to accept his bribe but ends up fleeing there after her mother is found murdered and an attempt is made on her life too. Bailey was hoping for a quiet place to figure out who is after her, but she finds the cabin filled with secrets and even more danger.


FBI agent Joe Phoenix has been watching Cedar Cabin in hopes of bringing down a trafficking ring, one he believes has taken his younger sister. He doesn't know what to make of Bailey's sudden appearance. Is she part of the trafficking ring or someone he needs to protect? When the danger at Cedar Cabin increases, they have to join forces to save Bailey from the man who would do anything to keep a past murder buried, and to expose a trafficking ring that has enslaved young women, including Joe's sister.


The investigation is further complicated when Bailey discovers nothing in her life is as it seems-not even her own identity. Everything points back to an earthquake on the day she was born, but why? With lies coming at her from every direction, can she trust anyone, even Joe?