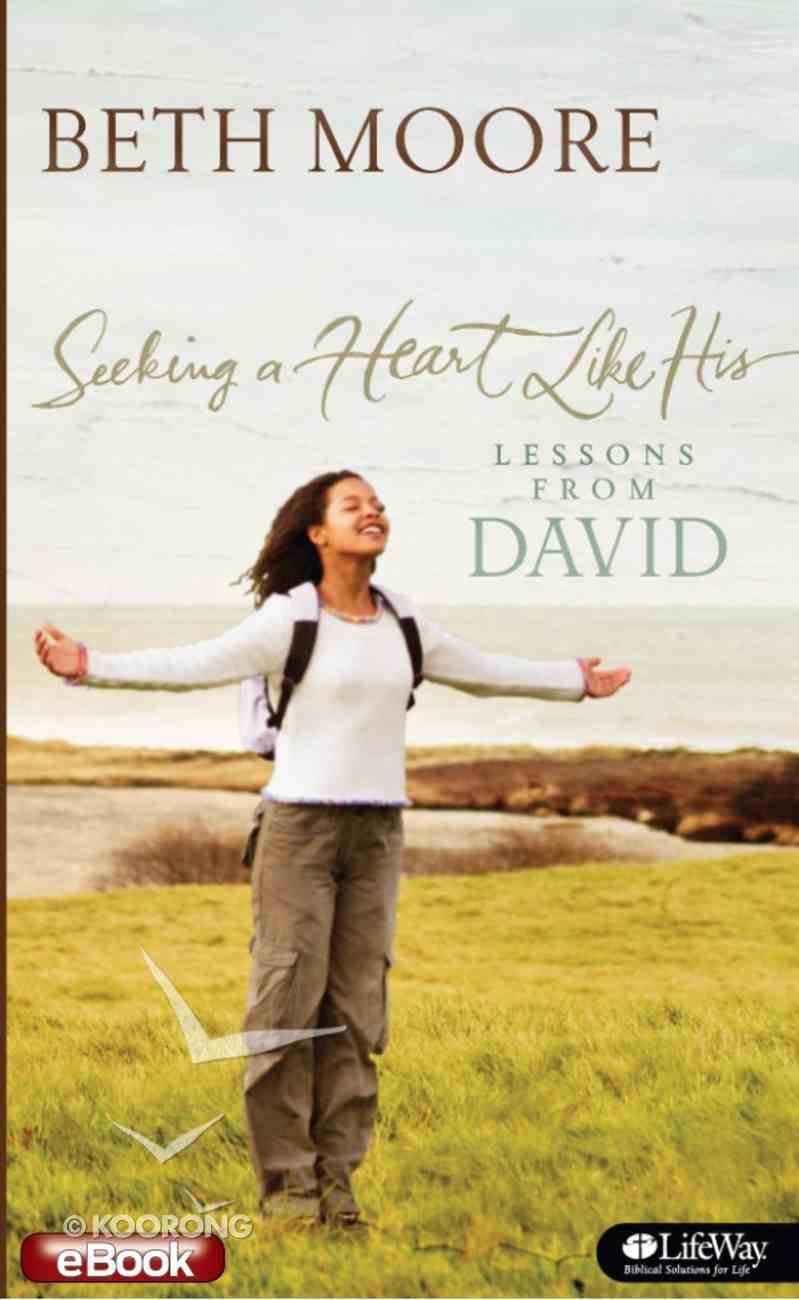 Get Out of That Pit
Beth Moore
Paperback

Holding on When You Want to Let Go: Clinging to Hope When Life is Falling Apart
Sheila Walsh
Paperback