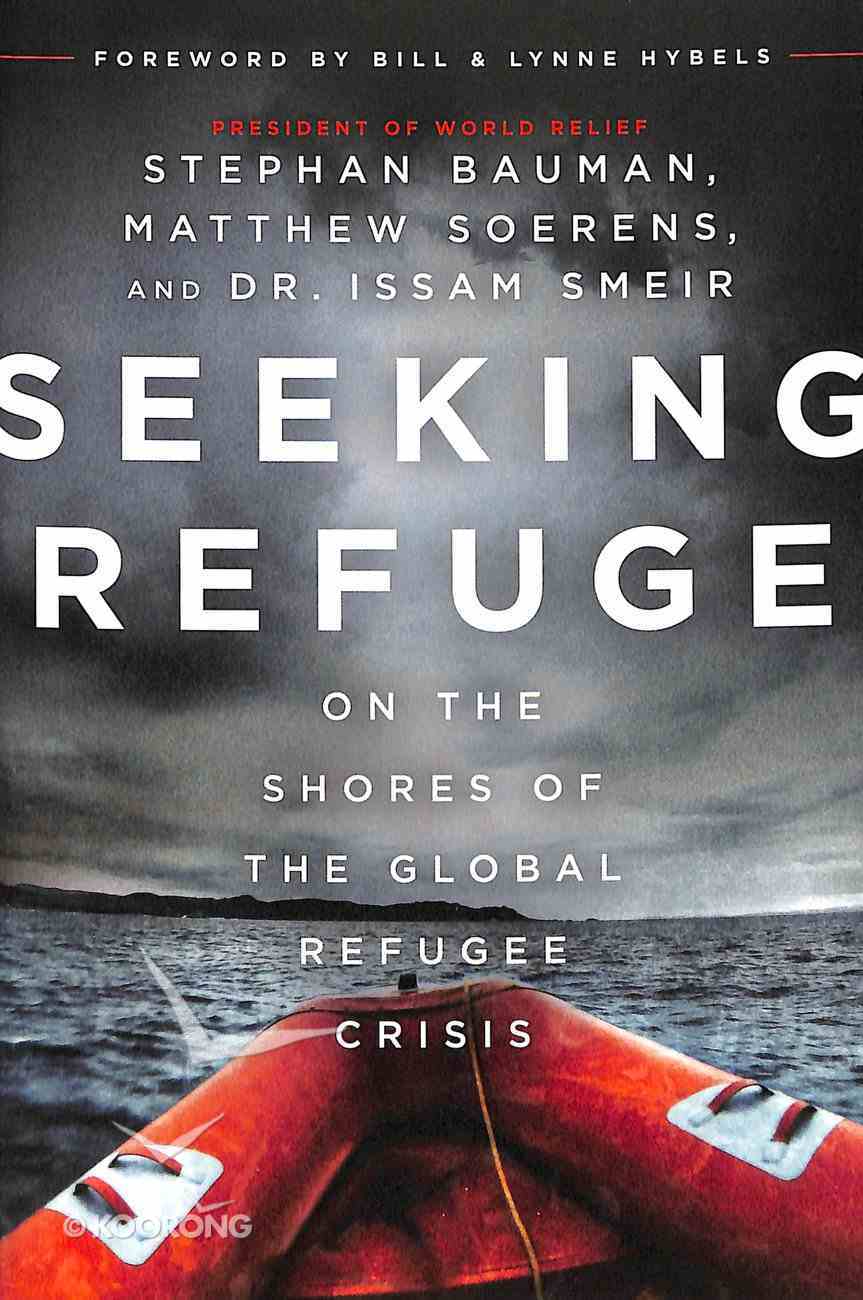 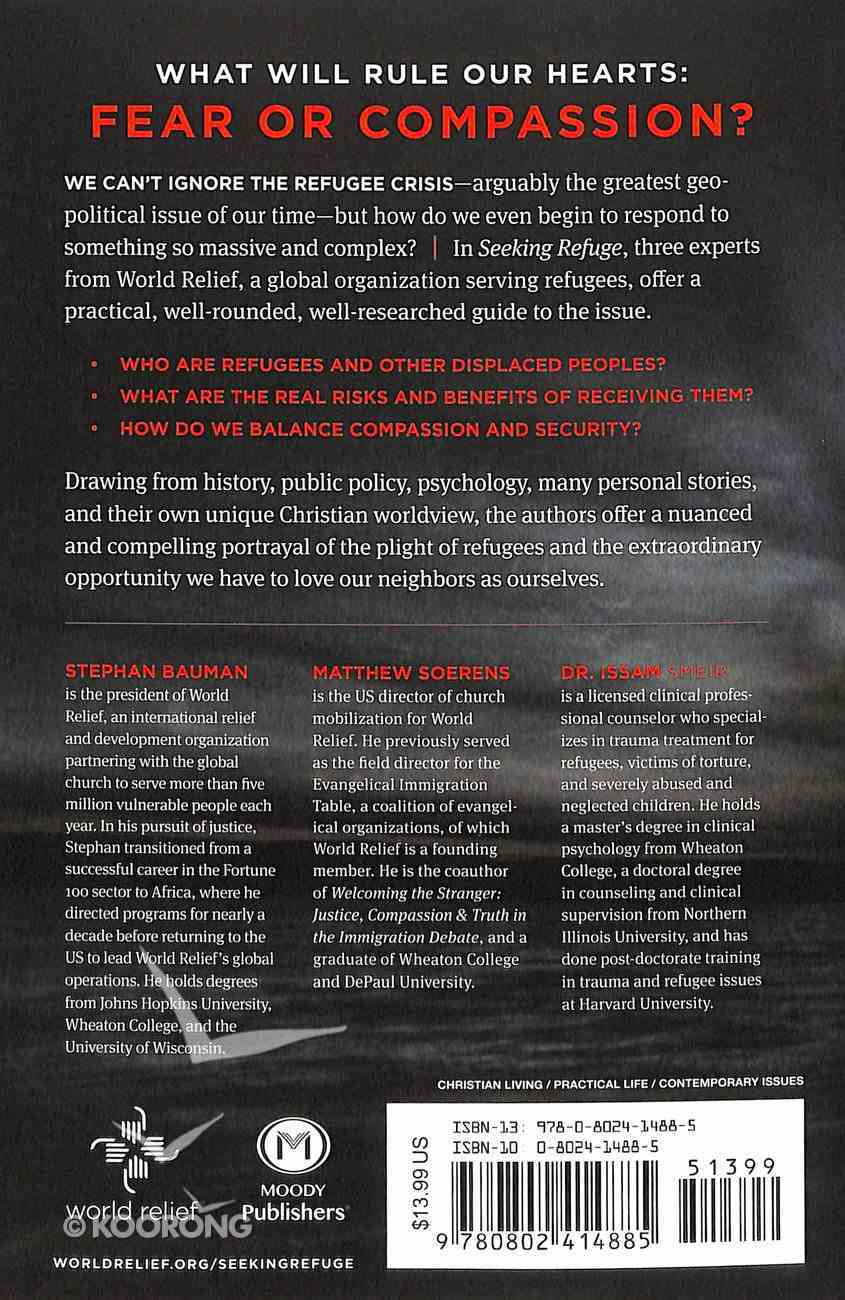 Seeking Refuge on the Shores of the Global Refugee Crisis

: The world is witnessing its worst refugee crisis in recorded history , and the videos and images that have surfaced are harrowing. Many of us wonder how we can help, but at the same time we are nervous-we...

Finding Jesus At the Border: Opening Our Hearts to the Stories of Our Immigrant Neighbors
Julia Lambert Fogg
Paperback

The world is witnessing its worst refugee crisis in recorded history, and the videos and images that have surfaced are harrowing. Many of us wonder how we can help, but at the same time we are nervous-we want to be compassionate, but we are concerned about the risks.


Seeking Refuge speaks right into that tension. It explores the salient issues and dilemmas, the theological and moral arguments, the economic costs and benefits of welcoming refugees, and more. Informed by real stories from refugee communities around the world, Seeking Refuge will equip you for a compassionate response to refugees and other displaced people, one that displays God's redeeming power to a broken world.


The church has an opportunity to lead out on one of the most important issues of our time. Someday our Lord will say, "I was a stranger and you welcomed me..." Will he be talking about us?

Stephan Bauman is the former President and CEO for World Relief, a church-based international relief and development agency that reaches over five million people a year in twenty nations. Stephan joined World Relief in 2005 as the Country Director in Rwanda.

Prior to joining World Relief Rwanda, Stephan served as Director of International Programs for World Hope International, where he oversaw relief and development programs in 25 countries worldwide in the agriculture, education, economic development, anti-trafficking, and health sectors. From 1994 to 2001, Stephan worked for Mercy Ships International as Director of Programs and Training, where he directed medical, water and sanitation, community health, and capacity building programs for over 300 staff on the Anastasis, a hospital ship based in West Africa. Prior to joining Mercy Ships, Stephan worked in the private sector for Anderson & Co where he consulted on mergers and acquisitions, legal matters, treaties, and tax issues for Fortune 500 companies.

Stephan is a Certified Public Accountant (since 1990), an ordained minister, and holds a Masters in International Public Policy (Johns Hopkins University), a Masters in Missiology and Intercultural Studies (Wheaton College Graduate School), as well as a Bachelor of Arts in Business (University of Wisconsin).

How to Fight Racism: Courageous Christianity and the Journey Toward Racial Justice
Jemar Tisby
Paperback

What Does the Bible Teach About Transgenderism?: A Short Book on Personal Identity
Gavin Peacock, Owen Strachan
Hardback

We Will Not Be Silenced: Taking a Stand Against Our Culture's Assault on Christianity
Erwin W Lutzer, David Jeremiah (Fwd)
Paperback