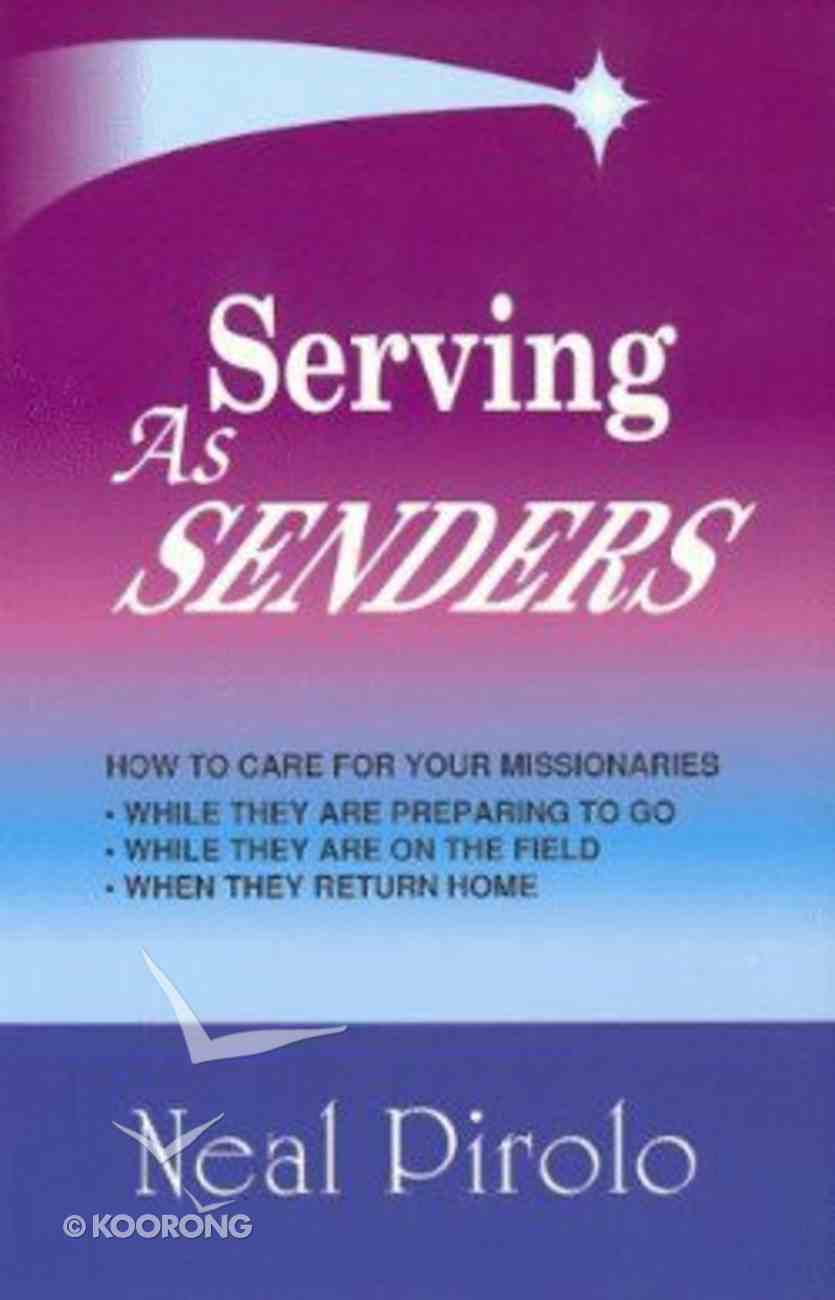 The "Rest of the Team."^^I sat in the upper level of the auditorium at the University of Illinois in Urbana, listening to the heavyweights of the evangelical community challenge 17,000 college students to a vital and personal commitment to world...

The "Rest of the Team."^^I sat in the upper level of the auditorium at the University of Illinois in Urbana, listening to the heavyweights of the evangelical community challenge 17,000 college students to a vital and personal commitment to world evangelization. It was InterVarsity's Urbana Student Mission Conference. I must admit I had begun daydreaming when all of a sudden there was the statement: "In secular war, for every one person on the front line of battle, there are nine others backing him up in what is called the 'line of communication.'" The concept exploded in my mind like a mortar shell! The speaker had been drawing a parallel between secular war and the spiritual warfare that accompanies cross-cultural ministry. He continued, "And how can we expect to win with any less than that ratio?" ^^God is offering to you-who are interested in missions, yet are called to stay at home-the privilege of being involved in the Great Commission of world evangelization. Those who go and those who serve as senders are like two units on the same cross-cultural outreach team. Both are equally important. Both are dynamically integrated. Both are moving toward the same goal. And both as assured success, for those in God's work are on the winning team!^^A Group Study Guide with Action Steps is included in the book to give you all that is needed to join "the team!"^Serving As Senders is available in American English, British English, Spanish, French, Portuguese, Romanian, Czech, Russian, German, Dutch, Swedish, Chinese, Tamil, Sinhala, Hindi, Indonesian, Japanese, and Korean.^
-Publisher