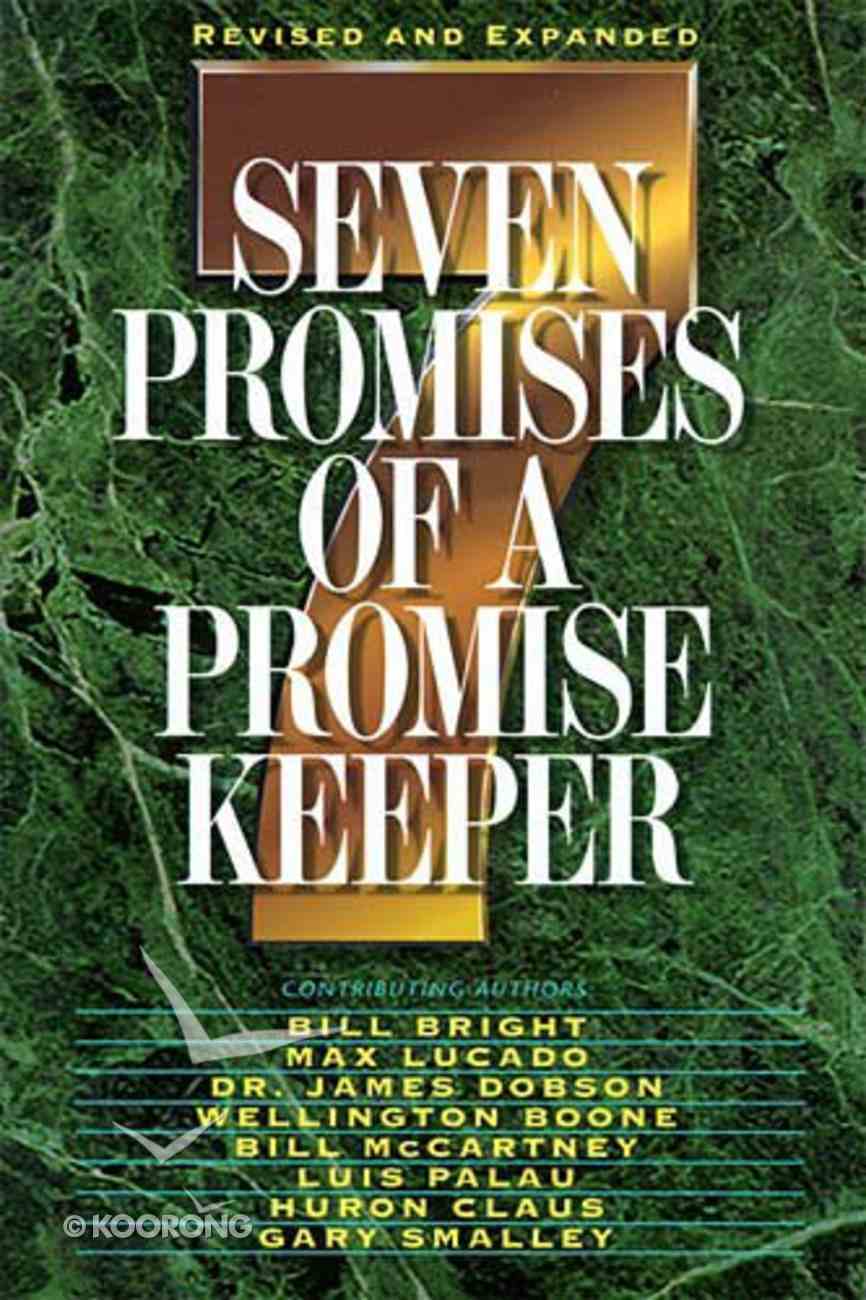 Seven Promises of a Promise Keeper

Father, a Hero, a: Experience the Rich Blessing of Fathers and Families Through Inspirational Stories
James Dobson
Hardback

Mansfield's Book of Manly Men: An Utterly Invigorating Guide to Being Your Most Masculine Self
Stephen Mansfield
Hardback

This best selling book has been completely revised and expanded with new author insights and stories on each of the Promise Keeper's seven promises. Men will find practical ways to deepen their Christian walk with encouraging chapters from Bill Bright, James Dobson, Gary Smalley and Luis Palau and many others.

Dr. Edwin Louis Cole (1922-2002), known as "the father of the Christian men's movement," was called by God to speak with a prophetic voice to the men of this generation. To that end, he founded the Christian Men's Network, a ministry that continues to strengthen men by reaching thousands each month with the reality that manhood and Christlikeness are synonymous. As a pastor, evangelist, missionary, business executive, and denominational leader, Dr. Cole, together with his late wife, Nancy, served the Lord in ministry for more than fifty years until his death in 2002.

Fathered By God: Learning What Your Dad Could Never Teach You
John Eldredge
Paperback