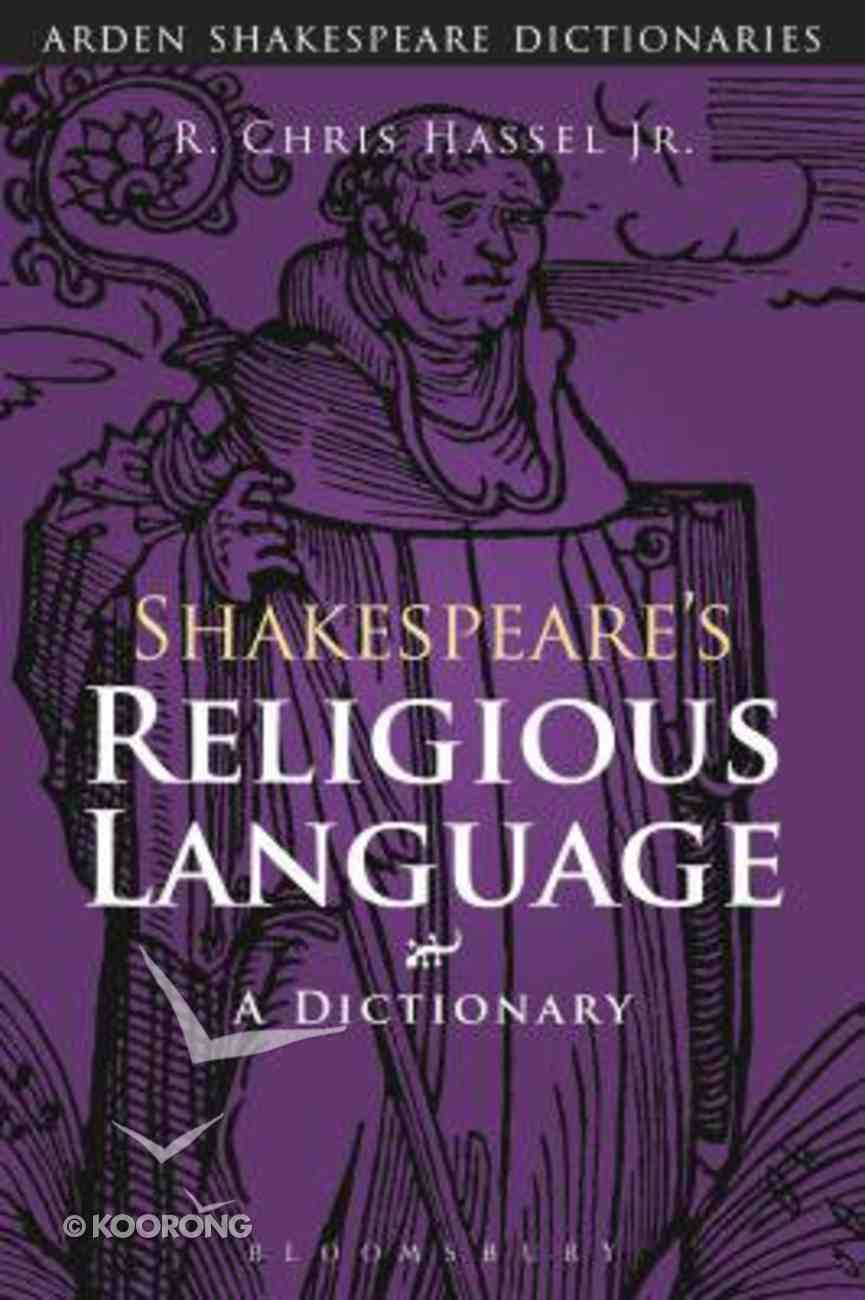 Religious issues and religious discourse were vastly important in the sixteenth and seventeenth century and religious language is key to an understanding of Shakespeare's plays and poems.  This dictionary discusses just over 1000 words and names in Shakespeare's works...

Reading the Gospels in the Dark
Richard Walsh
Paperback

Life's Too Short to Pretend You're Not Religious
David Dark
eBook

How to Be a Christian Without Being Religious
Fritz Ridenour
eBook

When "Spiritual But Not Religious" is Not Enough
Lillian Daniel
eBook

Religious issues and religious discourse were vastly important in the sixteenth and seventeenth century and religious language is key to an understanding of Shakespeare's plays and poems.  This dictionary discusses just over 1000 words and names in Shakespeare's works that have some religious denotation or connotation. Its unique word-by-word approach allows equal consideration of the full religious nuance of each of these words, from 'abbess' to 'zeal'. It also gradually reveals the persistence, the variety, and the sophistication of Shakespeare's religious usage.

Frequent attention is given to the prominence of Reformation controversy in these words, and to Shakespeare's often ingenious and playful metaphoric usage of them. Theological and religious commonplaces also assume a major place in the dictionary, as do overt references to biblical figures, biblical stories and biblical place-names; biblical allusions; church figures and saints.