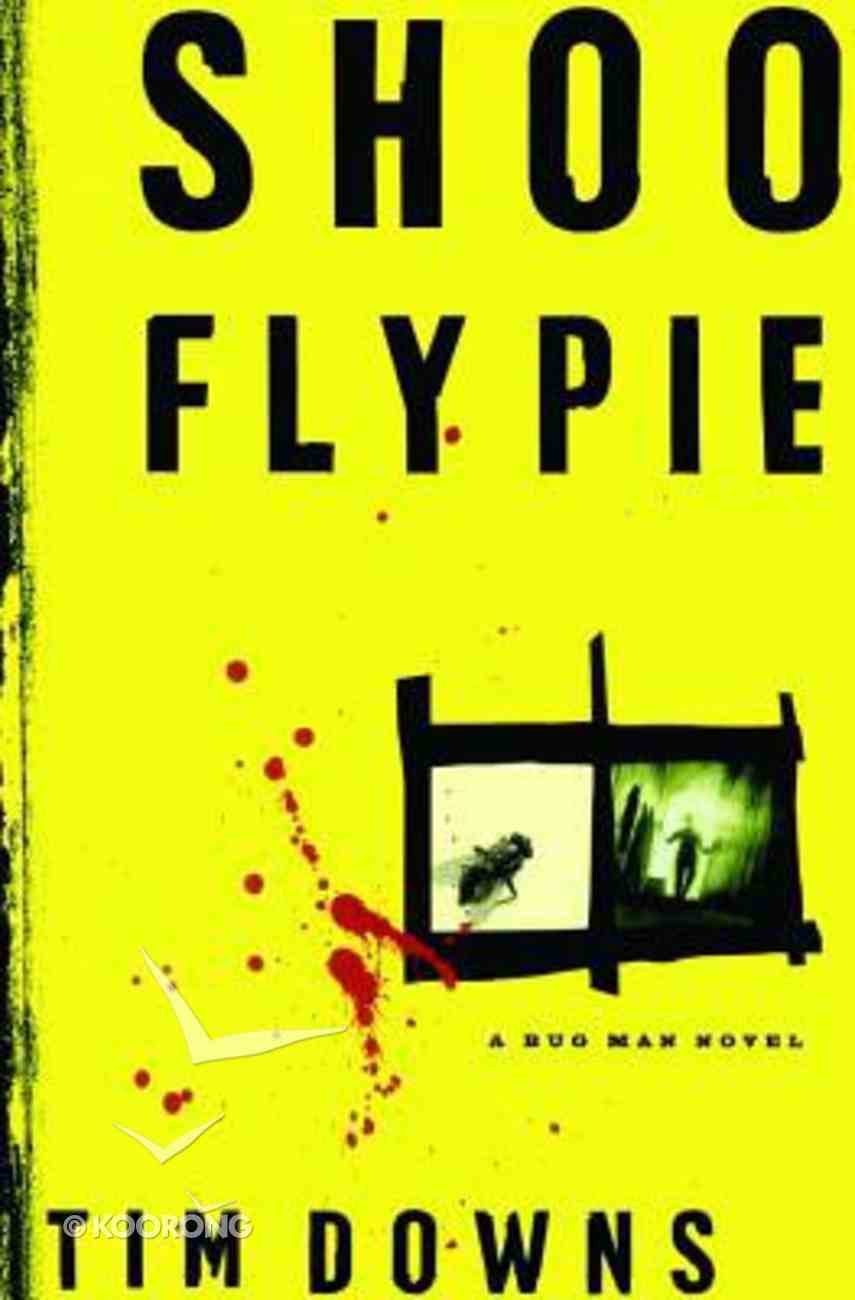 Forensic entomologist Nick Polchak (a.k.a. the Bug Man) is hired by thirty-year-old Kathryn Guilford, who is terrified of bugs, to solve her friend's death. When Polchak stumbles into the mystery of how Kathryn's husband was killed years earlier, the action...

Lie For Me
Karen Young
eBook

Forensic entomologist Nick Polchak (a.k.a. the Bug Man) is hired by thirty-year-old Kathryn Guilford, who is terrified of bugs, to solve her friend's death. When Polchak stumbles into the mystery of how Kathryn's husband was killed years earlier, the action kicks into high gear -- and Polchak finds himself on the run with his client from someone who will do anything to keep a secret. ^This fast-paced murder mystery is more than the typical "Christian fiction; "it is good clean fun -- on a thrill ride. Biblical values are implicit rather than explicit, and its fascinating elements provoke thought on a conscience, consequences, and world-views. But mostly, this book is a sizzler of a story that will not let you go. ^
-Publisher

Cary, North Carolina, April 21, 1999 N ick Polchak rapped his knuckles on the frame ofthe open doorway. He glanced back at the Wake County Sheriffs Departmentpolice cruiser blocking the driveway, orange and blue lights silentlyrotating. "Yo!" Nick called into the house. "Coming in!" Afresh-faced sheriffs deputy in khaki short sleeves poked his headaround the corner and beckoned him in. Nick wondered where they got thesekids. He looked younger than some of his students. Nick stepped into the entryway. Dining room on the right, living roomon the left. It was a typical suburban Raleigh home, a colonial five-four-and-a-doorwith white siding and black shutters. A mahogany bureau stood just insidethe door. At its base lay three pair of shoes, one a pair of black patentleathers. Nick shook his head. He knew the layout by heart: stairway on the left, powder room on theright, down a short hallway was the kitchen, and the family room beyondthat. Nick paused in the second doorway and took a moment to study the youngofficer. He stood nervously, awkwardly, constantly checking his watch.His right hand held a handkerchief cupped over his nose and mouth, andhe winced as he sucked in each short gulp of air. Nick followed the officersfrozen gaze to the right; the decomposing body of a middle-aged womanlay sprawled across the white Formica island in the center of the kitchen. Nick knocked again. "Officer...Donnelly, is it? Im Dr. Nick Polchak.Are you the first one here?" "I was just a few blocks away, so I took the call." He glancedagain at his watch. "Our homicide people ought to be along withinthe hour." Nick began to stretch on a pair of latex gloves and stepped around tothe victims head. "The name on the mailbox said Allen." "StephanieAllen. Thats all Ive been able to getso far." The deputy nodded silently toward the family room, wherea solitary figure sat slumped forward in a red leather chair with hisfaceburied in his hands. Nick raised his own left hand and wiggled his ringfinger. The deputy nodded. "I didnt get your name--did you say Kolchek?" "Polchak. Nick Polchak." "You dont sound like youre from around these parts." "Im from Pittsburgh," Nick said. "And Id sayyoure not." The deputy grinned. "Howd you know?" "You left your shoes at the door." "They dont do that in Pittsburgh? I guess they dont havethe red clay." "Thepolicedont do that in Pittsburgh. They figureif youve got a dead body in the kitchen, youve got more toworry about than dirty carpets." The body lay faceup, stretched out diagonally across the island underthe bright kitchen fluorescents. "Very handy," Nick said. "Too bad I dont find themall like this." The head rested in one corner, with medium-length blond hair flowing outevenly on all sides. There were deep abrasions and contusions on the neckand lower jaw. The body was in putrefaction, the second major stage ofdecomposition. The skin was blistered and tight from expanding gases,and the stench was considerable. There were sizable maggot infestationsin bot
-Publisher

Tim Downs is a professional speaker and writer and has worked as a nationally syndicated cartoonist for fourteen years. His first book, "Finding Common Ground", was awarded the Evangelical Christian Publishing Association's prestigious Gold Medallion Award. He has coauthored two other works of nonfiction with his wife, Joy. Tim and Joy are on the staff of Campus Crusade for Christ and live in Cary, North Carolina, with their three children.