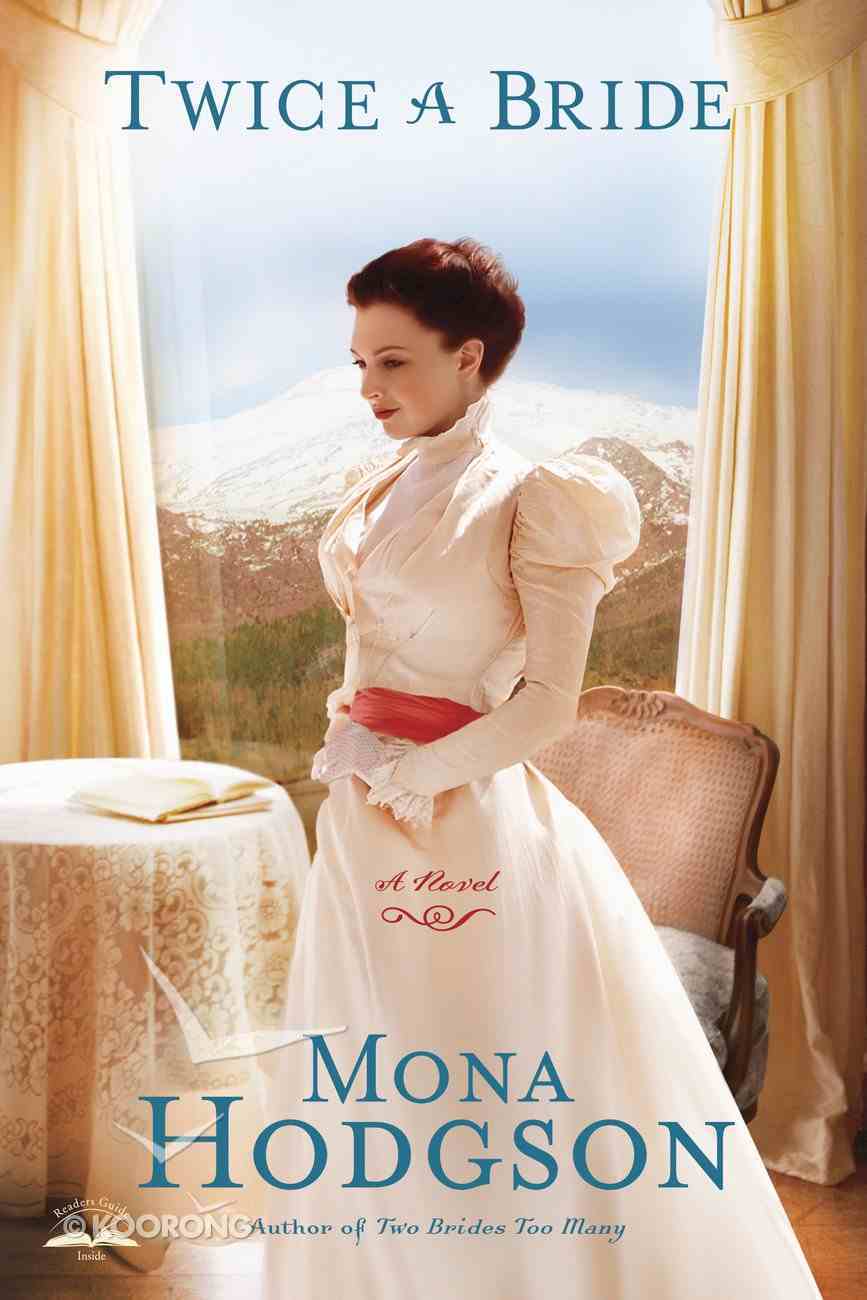 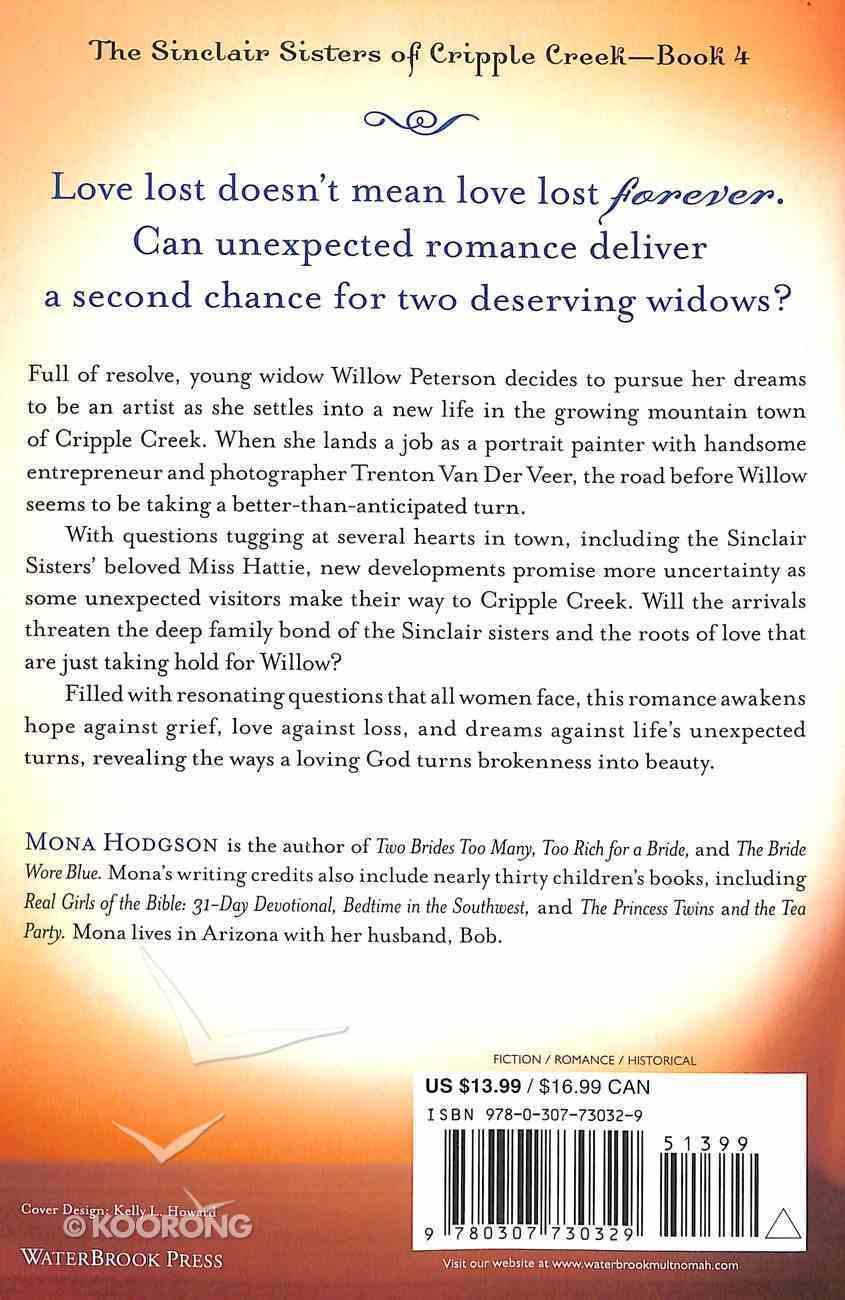 Full of resolve, young widow Willow Peterson decides to pursue her dreams to be an artist as she settles into a new life in the growing mountain town of Cripple Creek.  When she lands a job working as a portrait painter with handsome entrepreneur and photographer Trenton Van Der Veer, the road before Willow seems to be taking a better-than-anticipated turn.

With questions tugging at several hearts in town, including the Sinclair Sisters’ beloved Miss Hattie, change is traveling down the tracks as several unexpected visitors make their way out West.  Will the new arrivals threaten the deep family bonds of the Sinclair sisters and the roots of love that are just taking hold for Willow?

Filled with the resonating questions that all women face, this romance awakens hope against grief, love against loss, and dreams against life’s unexpected turns.
-Publisher

Mona Hodgson is the author of more than twenty-two children's books. In addition to writing and speaking, Mona likes to read mysteries and love stories, hike Arizona, travel to Africa, play table games, climb rock walls, and practice hula-hooping. She lives in central Arizona where she's learning to be a real girl of the Bible.