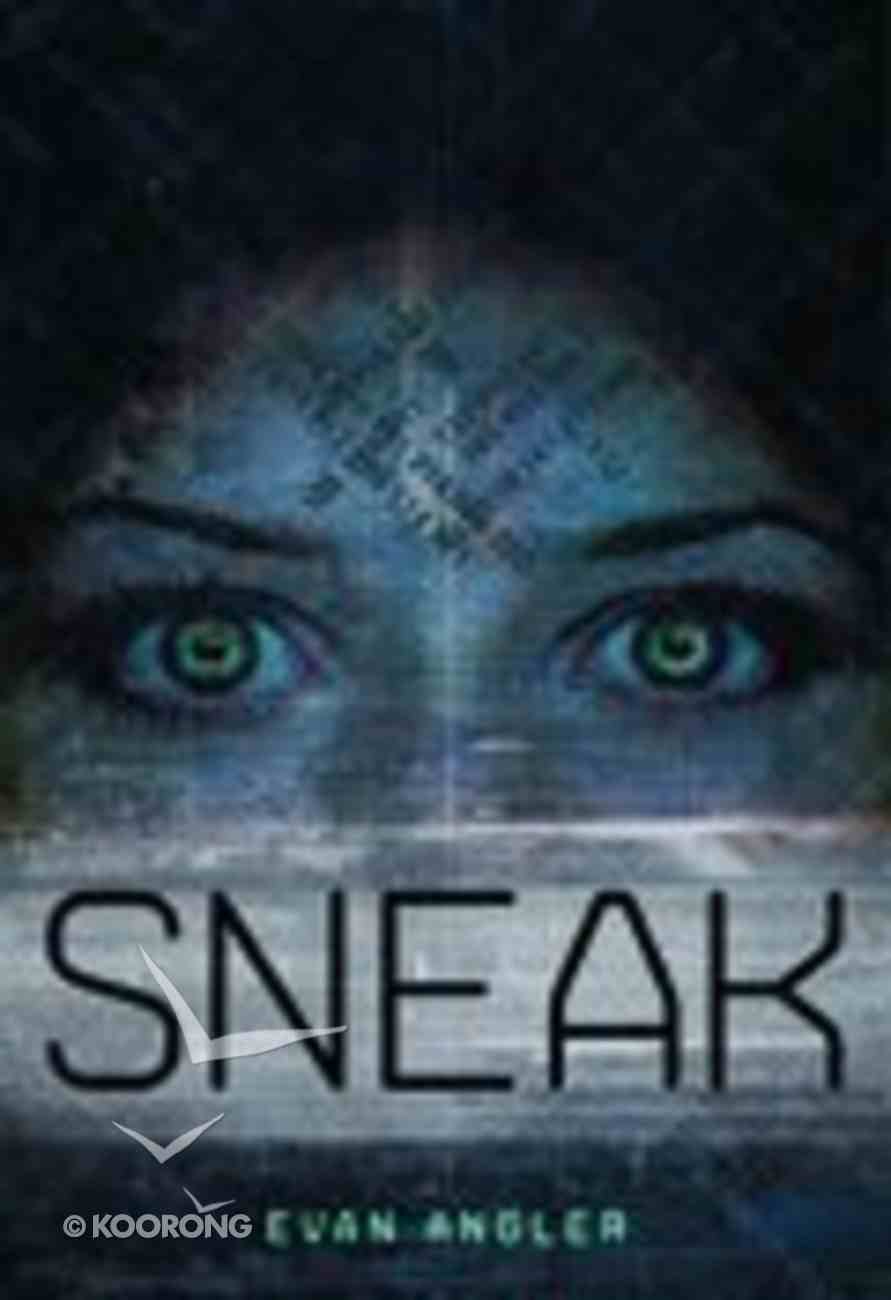 "Logan ran until his legs gave out and his insides burst with pain. He ran until there were sparks in his eyes and splinters in his lungs. He ran until he collapsed.The sun had long since dipped behind the skyline's...

"Logan ran until his legs gave out and his insides burst with pain. He ran until there were sparks in his eyes and splinters in his lungs. He ran until he collapsed.The sun had long since dipped behind the skyline's abandoned rooftops, and Logan slumped now against the side of a building that gave no shelter, under lampposts that gave no light.

Three months ago, Logan Paul Langly could not have imagined he'd wind up here. Three months ago, Logan Paul Langly was a normal kid with a normal life. He went to school, he mostly did his homework, and like all kids his age, he waited patiently for his thirteenth birthday - the day he would finally be Marked. By now, Logan should have been a full American Union citizen with full American Union benefits. But instead, he was here, stranded and alone - and that was the least of his worries..."
- Publisher.

?Apocalyptic dystopian fiction at its best. Angler's sharp wit and dexterity with political themes are matched only by the thrilling suspense on every page.? ?Lis Wiehl, New York Times bestselling author and FOX News correspondent


In a future United States under the power of a charismatic leader, everyone gets the Mark at age thirteen. The Mark lets citizen shop, go to school, and even get medical care?but without it, you are on your own. Few refuse to get the Mark. Those who do . . . disappear.


Logan Langly went in to get his Mark, but he backed out at the last minute. Now he's on the run from government agents who will stop at nothing to capture him. But Logan is on a mission to find and save his sister, Lily, who disappeared five years ago on her thirteenth birthday, the day she was supposed to receive her Mark.


Logan and his friends, a group of dissenters called the Dust, discover a vast network of the Unmarked, who help them travel safely to the capital city where Lily is imprisoned. Along the way, the Dust receives some startling information from the Markless community, opening their eyes to the message of Christianity and warning that humanity is now entering the End of Days.


When the Dust finally arrives in the capital, it seems that all their careful planning is useless against a government that will do anything to bend its citizens to its will. Can the gentle words Logan has found in a tattered, banned Bible really stand against the most powerful military the world has ever known? Can Logan even sacrifice his own freedom, choosing to act through faith alone?

Evan Angler is safe, for now. He lives without the Mark, evading DOME and writing in the shadows of Beacon. But if anyone asks, you know nothing about him. Don't make eye contact if you see him. Don't call his name out loud. He's in enough trouble already. And so are you, if you read his books. A