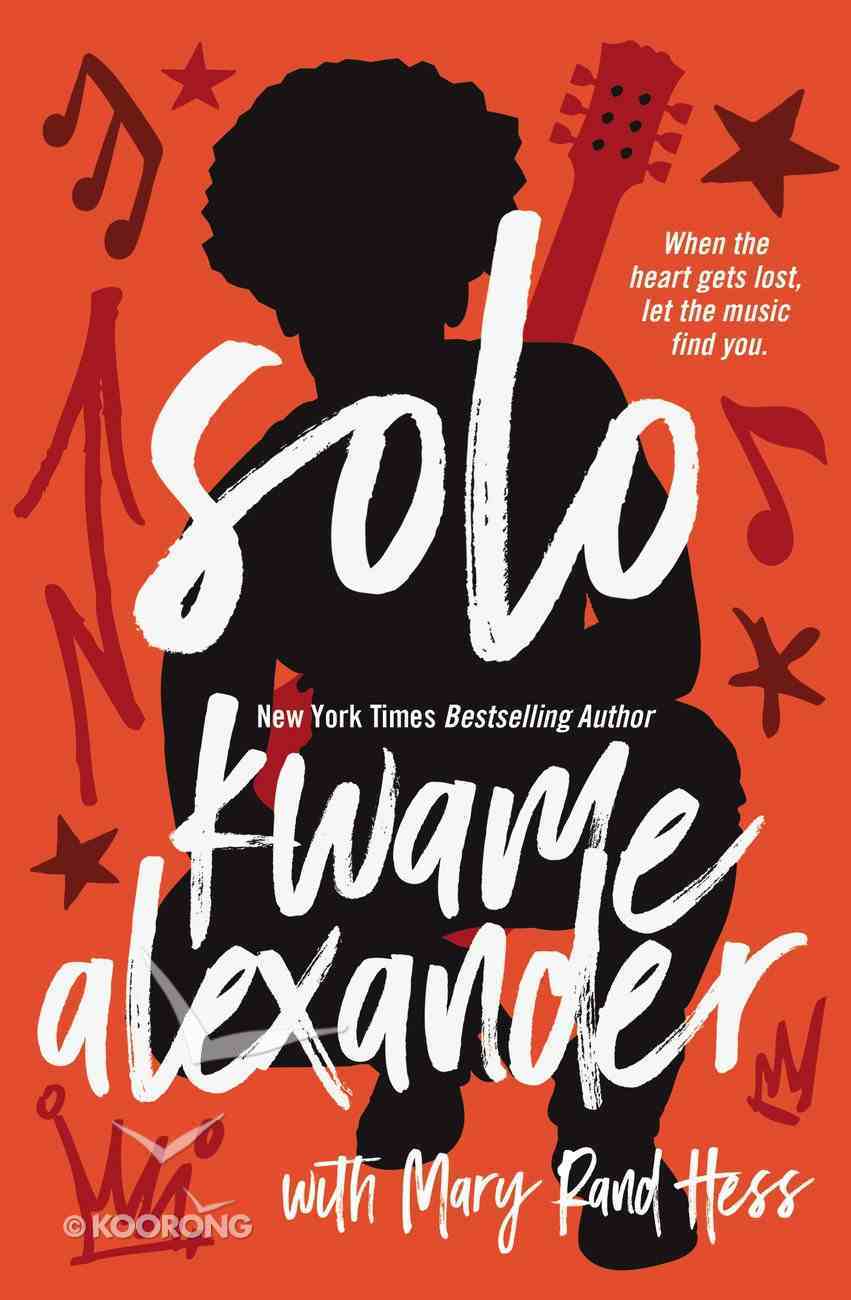 : New York Times bestseller! Blade never asked for a life of the rich and famous. In fact, he'd give anything not to be the son of Rutherford Morrison, a washed-up rock star and drug addict with delusions...

Between Before and After
Maureen Doyle McQuerry
Paperback

Between Before and After
Maureen Doyle McQuerry
Hardback

Both of Me
Jonathan Friesen
Paperback


Blade never asked for a life of the rich and famous. In fact, he'd give anything not to be the son of Rutherford Morrison, a washed-up rock star and drug addict with delusions of a comeback. Or to no longer be part of a family known most for lost potential, failure, and tragedy, including the loss of his mother. The one true light is his girlfriend, Chapel, but her parents have forbidden their relationship, assuming Blade will become just like his father.


In reality, the only thing Blade and Rutherford have in common is the music that lives inside them. And songwriting is all Blade has left after Rutherford, while drunk, crashes his high school graduation speech and effectively rips Chapel away forever. But when a long-held family secret comes to light, the music disappears. In its place is a letter, one that could bring Blade the freedom and love he's been searching for, or leave him feeling even more adrift.


"A rhythmic, impassioned ode to family, identity, and the history of rock and roll." -Booklist, starred review


"Many readers will identify with Blade's struggle to find his place in a family where he feels like an outsider." -Publishers Weekly


"The authentic character development and tone will strike a chord with young adults." -School Library Journal

Mary Rand Hess has been writing and editing professionally for over twenty years. She writes everything from poetry, novels, and picture books, to screenplays and teleplays. Her work has been published in several regional, national, and international publications. In addition, she has had the privilege of running an independent publishing company, while working with award-winning, high profile figures in the literary, sports, and entertainment industries. She is the co-author of the picture book, ANIMAL ARK (National Geographic), with Kwame Alexander and Deanna Nikaido. She is also the author of THE DAY I MET THE NUTS, and the GABE AND FRIENDS series. Over the years, Mary has been a Stephen Minister, and has taught creative writing, drama, art, and Sunday school. In her spare time, she loves to compose on the piano, listen to copious amounts of music, read, create mixed media art, and spend time with family and friends. She can't imagine a world without stories, poetry, and rock and roll.

Kwame Alexander has written seventeen books, owned several publishing companies, written for television (TLC's Hip Hop Harry), recorded a CD, performed around the world, produced jazz and book festivals, hosted a weekly radio show, worked for the U.S. government, and taught in a high school. Recently Kwame was a visiting writer in Brazil and Africa. He resides in the Washington, DC, area, where he is the founding director of Book-in-a-Day (BID), a program that teaches and empowers teenagers to write and publish their own books. The idea for He Said, She Said came during a writing workshop he c