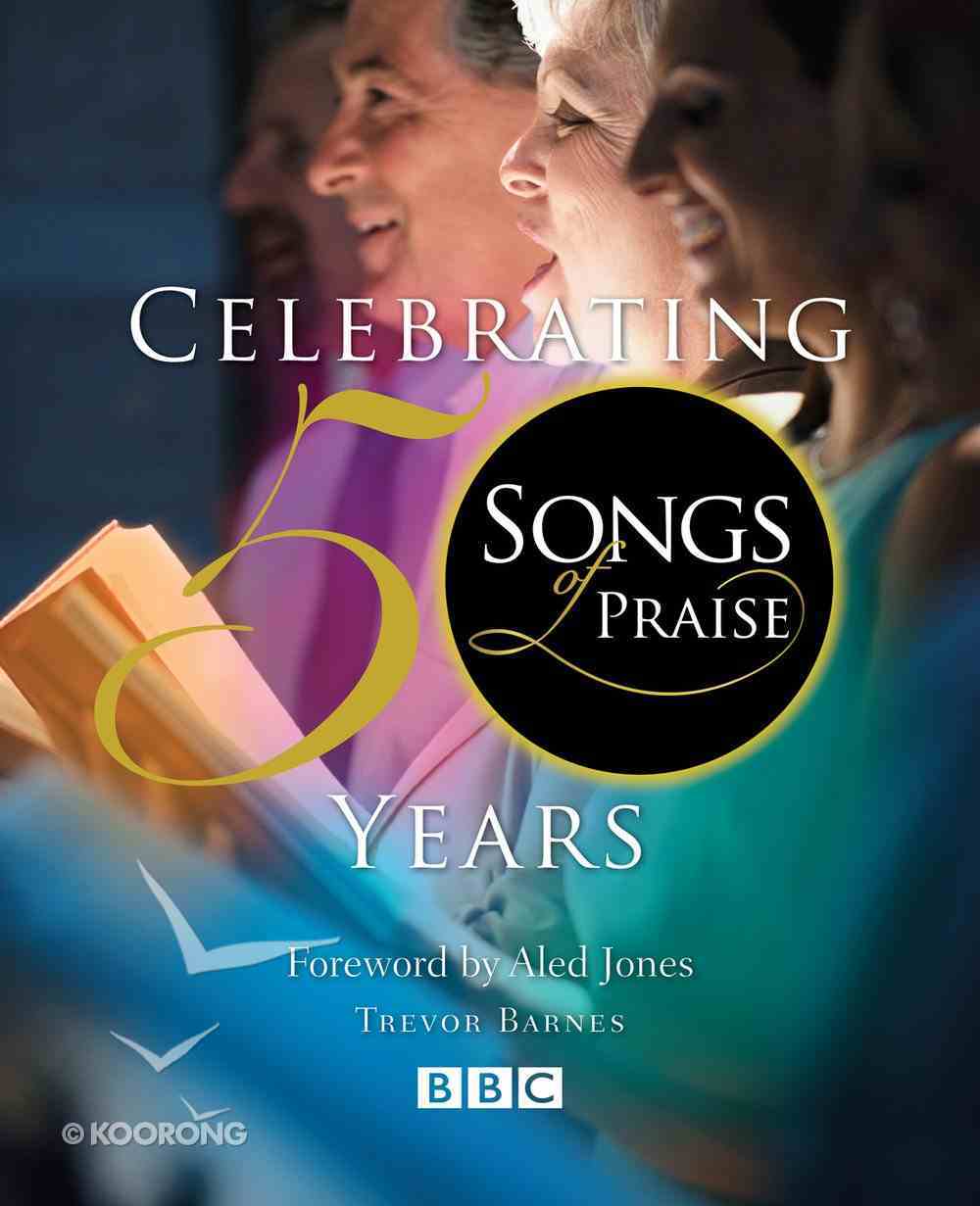 Inspired by an English TV producer who stumbled across an outside broadcast of hymn-singing in Welsh, Songs of Praise is now the nation's best-loved Sunday programme. The recipe of a selection of favourite hymns and spiritual songs performed to the...

So Much to Celebrate
Katie Jacobs
eBook

Once Upon a Love Song
Craig Glickman
eBook

Inspired by an English TV producer who stumbled across an outside broadcast of hymn-singing in Welsh, Songs of Praise is now the nation's best-loved Sunday programme. The recipe of a selection of favourite hymns and spiritual songs performed to the highest musical standards in an inspiring setting continues to draw millions of viewers every Sunday evening. In this special celebration volume, published to mark the programme's fiftieth anniversary, Trevor Barnes has gathered together the most compelling interviews and inspirational musical highlights with moving stories of individual viewers. Charming photographs and illustrations make this a wonderful commemorative gift.
-Publisher

Songs of Praise is a familiar and much-loved part of the television landscape. With 2.5 million regular viewers, its unique combination of uplifting human stories, beautiful places, and heartfelt hymn-singing has led many to call it 'a national treasure'. When it began in 1961, its founders didn't know they were launching a programme that would become one of the longest-running in television history. In this celebration of the programme's golden jubilee, Trevor Barnes traces the story of Songs of Praise from its beginnings to the present day. Full of photographs, amusing anecdotes, and behind-the-scenes views of how programmes come together, the history of Songs of Praise comes to life as the story unfolds. We meet our favourite presenters, remember our favourite interviews, and reflect on the importance of the glorious hymns which are the programme's backbone. Barnes also traces how the programme has changed with the times, responding to new musical styles and tastes, as well as the technological revolutions of the past 50 years. Songs of Praise: Celebrating 50 Years is a book that will entertain, rekindle memories, inform, and inspire. Trevor Barnes is an award-winning journalist and reporter for BBC Radio 4. He reports for its flagship religious current affairs programme "Sunday" which he presented for many years, and has worked extensively within its religious and current affairs departments. An occasional columnist for The Church Times, he is the author of twelve, including two best sellers, a biography of Terry Waite and three books for children.
-Publisher

Trevor Barnes is an award winning presenter of many BBC Television documentaries on the subject of religion, as well as BBC World Service news broadcasts, radio shows, and live chat shows. He is also the author of several books including Archaeology in the Kingfisher Knowledge series, The Wounded City, a book about the people of Belfast, Northern Ireland, and a biography of Terry Waite, Man With A Mission.

His Eye is on the Sparrow
Linda Maron
Hardback