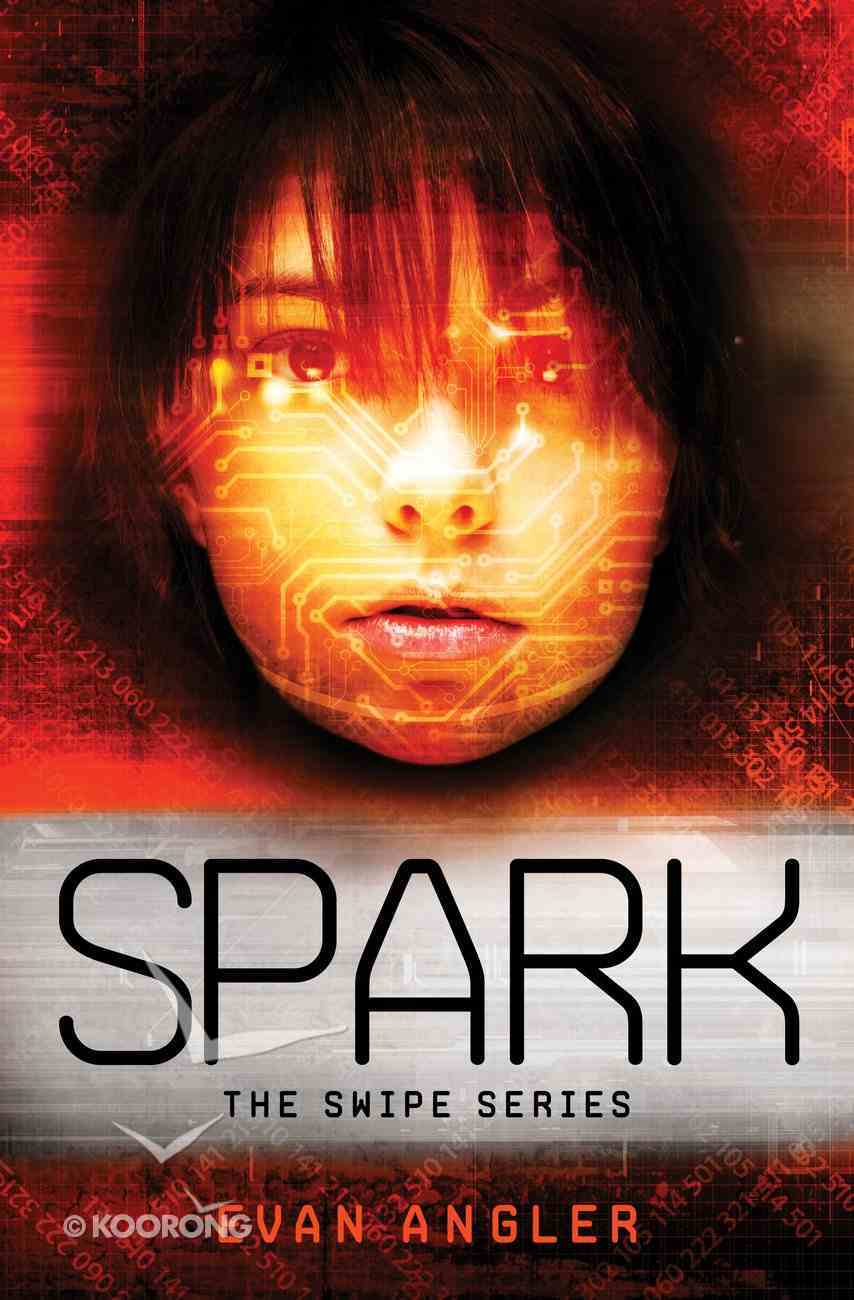 In a future United States under the power of a charismatic leader, everyone gets the Mark at age thirteen. The Mark lets citizen shop, go to school, and even get medical care?but without it, you're on your own. Few refuse...

In a future United States under the power of a charismatic leader, everyone gets the Mark at age thirteen. The Mark lets citizen shop, go to school, and even get medical care?but without it, you're on your own. Few refuse to get the Mark. Those who do ... disappear.


Parents are looking for fiction that makes Christianity exciting for kids. This series is an alternative to the Hunger Games series and other dark dystopian fiction. It's packed with action and intrigue, but the message is written from a Christian worldview.


Logan Langly went to get his Mark but backed out at the last minute. Ever since, he's been on the run from government agents and on a quest to find his sister Lily, who disappeared when she went to get her Mark five years ago. His journey leads him to befriend the Dust, a network of Markless who oppose the iron-grip rule of the government. On the way to the capital to find Lily, the Dust receive some startling information from the Markless community, warning that humanity is now entering the End of Days.


Spark introduces nine-year-old Ali, a beggar living in the Dark Lands city of al-Balat. Ali meets a stranger who gives her his tablet, a portal to a tech world that Ali never knew existed. But one day, the tablet begins to communicate back to her?and takes her on a journey that will cross her path with exiled Logan Langly, Chancellor Cylis, and the fierce battle for power that spans reality and the virtual world.

R.CCR.1 Read closely to determine what the text says explicitly and to make logical inferences from it; cite specific textual evidence when writing or speaking to support conclusions drawn from the text; R.CCR.2 Determine central ideas or themes of a text and analyze their development; summarize the key supporting details and ideas; R.CCR.3 Analyze how and why individuals, events, and ideas develop and interact over the course of a text; R.CCR.6 Assess how point of view or purpose shapes the content and style of a text; R.CCR.9 Analyze how two or more texts address similar themes or topics in order to build knowledge or to compare the approaches the authors take; SL.CCR.1 Prepare for and participate effectively in a range of conversations and collaborations with diverse partners, building on others' ideas and expressing their own clearly and persuasively; SL.CCR.2 Integrate and evaluate information presented in diverse media and formats, including visually, quantitatively, and orally
-Publisher

Evan Angler is safe, for now. He lives without the Mark, evading DOME and writing in the shadows of Beacon. But if anyone asks, you know nothing about him. Don't make eye contact if you see him. Don't call his name out loud. He's in enough trouble already. And so are you, if you read his books. A