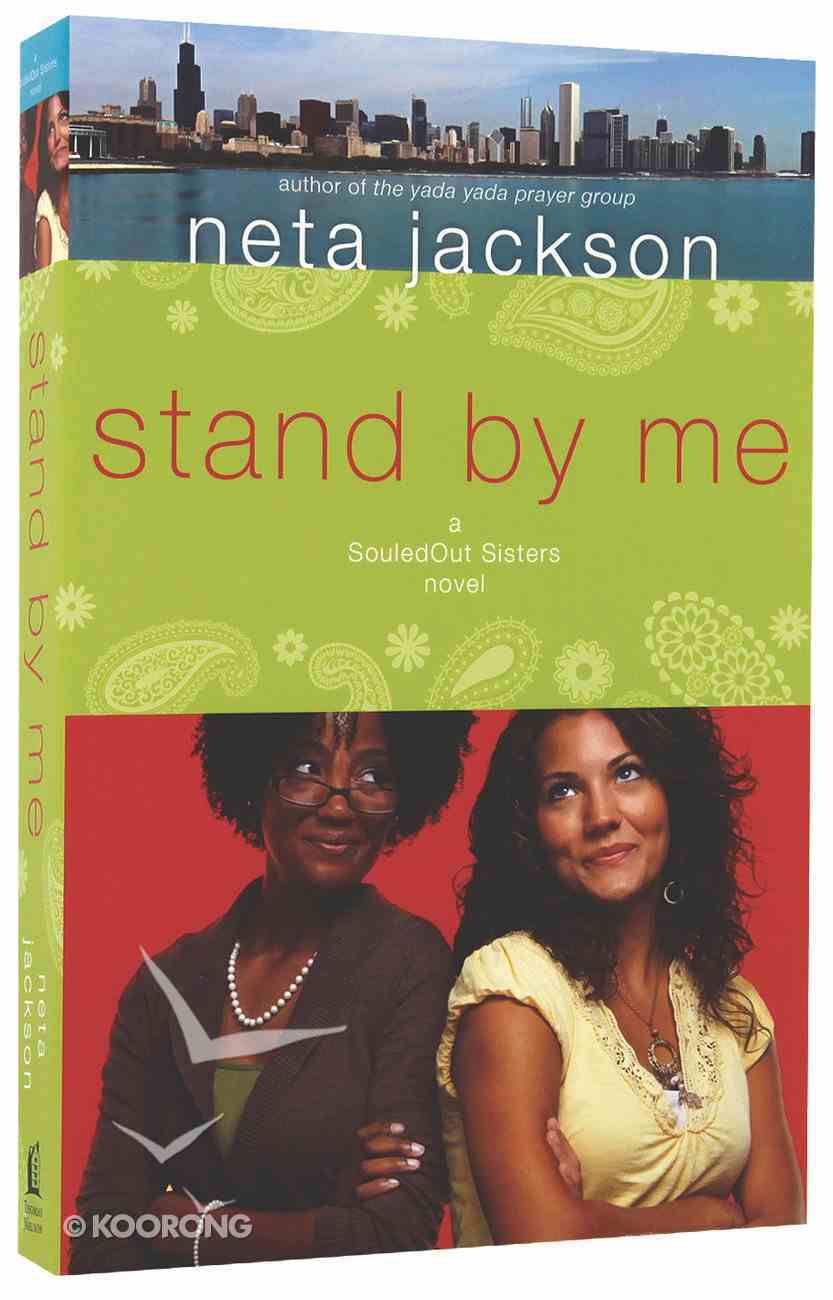 Stand By Me (#01 in Souledout Sisters Series)

Sometimes the person you most need is the one least like you. Kathryn Davies is a bright young woman from a prominent Phoenix family. But after making a leap of faith at a Christian music fest, dropping out of...

Sometimes the person you most need is the one least like you.

Kathryn Davies is a bright young woman from a prominent Phoenix family. But after making a leap of faith at a Christian music fest, dropping out of med school, and moving to inner city Chicago, her family all but disowns her.

When Kat discovers SouledOut Community Church, she longs to become a part of the multicultural church family. But her tendency to immediately say whatever she's thinking steps on the toes of nearly everyone she meets - especially Avis Douglass.

Avis has a strong faith, is the principal of one of Chicago's highest performing elementary schools, and is a founding member of SouledOut. But the country's economic downturn has thrown both her and her husband's jobs in question. And Avis hasn't heard from her youngest daughter in months - an estrangement that gnaws at her every day. Where is God in this?

Kat's flamboyant zeal for living a "radical" Christian life is a stark contrast to Avis's more reserved faith. But in God's timing, the two women discover they need each other in ways neither of them expected.

Sometimes you learn the most from the person least like you.


Avis Douglass and her husband, Peter, have dreamed of selling his software business to finance a two-year mission effort to South Africa. But when the economy crashes, they're suddenly faced with the real possibility of bankruptcy.


When one of the co-pastors of SouledOut Community Church passes away suddenly, Avis and Peter are asked to step in and assist with the leadership of the church in the interim. But that creates an all-black leadership, fanning some subtle racial issues in their multi-cultural church. As tensions mount, they wrestle with returning to a traditional church where things would be easier.


Meanwhile, Kate Blanchard arrives in urban Chicago with three friends. Their vision of radically following Jesus-from dressing in second-hand clothing to trying to live green-only adds to the unrest at SouledOut Community Church. When Kate attaches herself to Avis as a mentor, her good heart but lack of wisdom drives Avis nuts.


Before long, though, they'll both realize that the body of Christ needs all parts-and Avis will see that she needs Kate's joy in following Jesus as much as Kate needs Avis's wisdom.