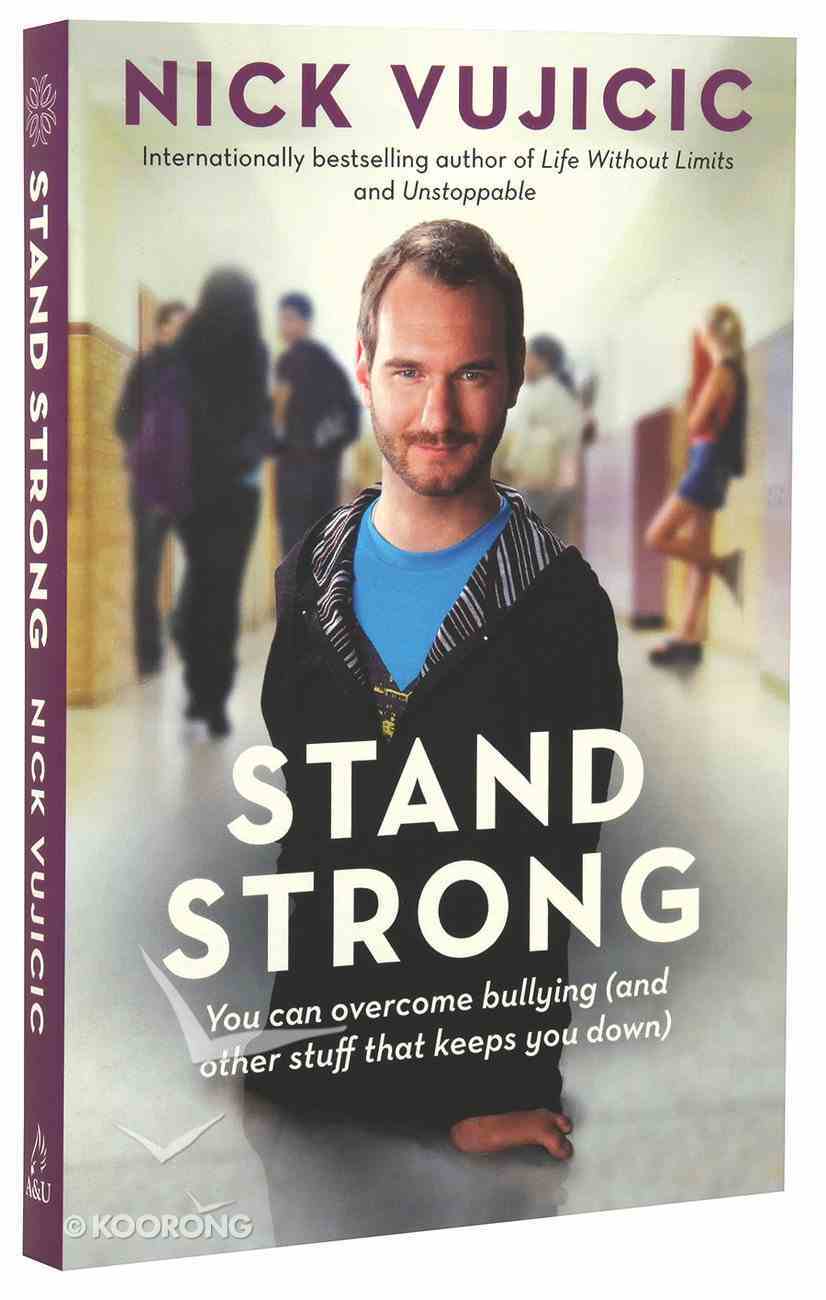 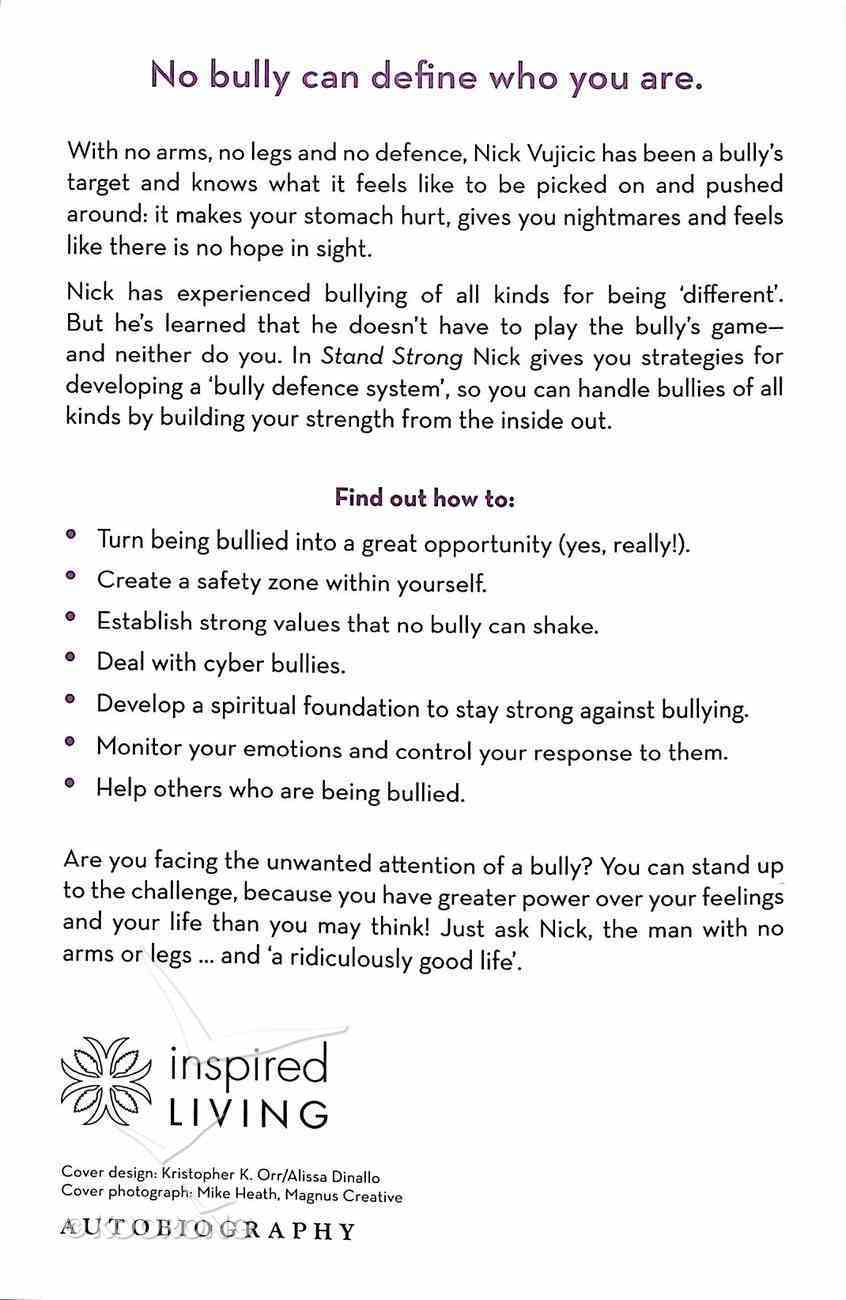 With no arms, no legs, and no defense, Nick Vujicic knows what it's like to be a bully's target - just for being different. In this book, Nick offers young people strategies for developing a "bully defense system", equipping them...

When Your Kid is Hurting: Helping Your Child Through the Tough Days
Kevin Leman
Paperback

With no arms, no legs, and no defense, Nick Vujicic knows what it's like to be a bully's target - just for being different. In this book, Nick offers young people strategies for developing a "bully defense system", equipping them to handle bullies of all kinds by building personal resilience from the inside out.

Nick Vujicic believes that this next generation can be the one that is most informed, most equipped, most inspired and most caring to lead our world to become all we hope it could be. A bestselling author, Nick is known for living and advocating 'a ridiculously good life'...In this book, aimed specifically at his millions of teen fans around the world, this globally renowned source of inspiration, who was born without limbs, serves as a life and leadership coach. He offers encouragement, motivation, and practical directions on how young people can overcome personal challenges - like poor self-esteem, bullying and failure - and then, both individually and collectively, work to make their world a better place...Nick includes examples from his own incredible life and from dedicated teen activists and youth organisations he's encountered in his world travels, including many who have used the power of social networks and the internet to achieve great things and make a huge impact.
-Publisher