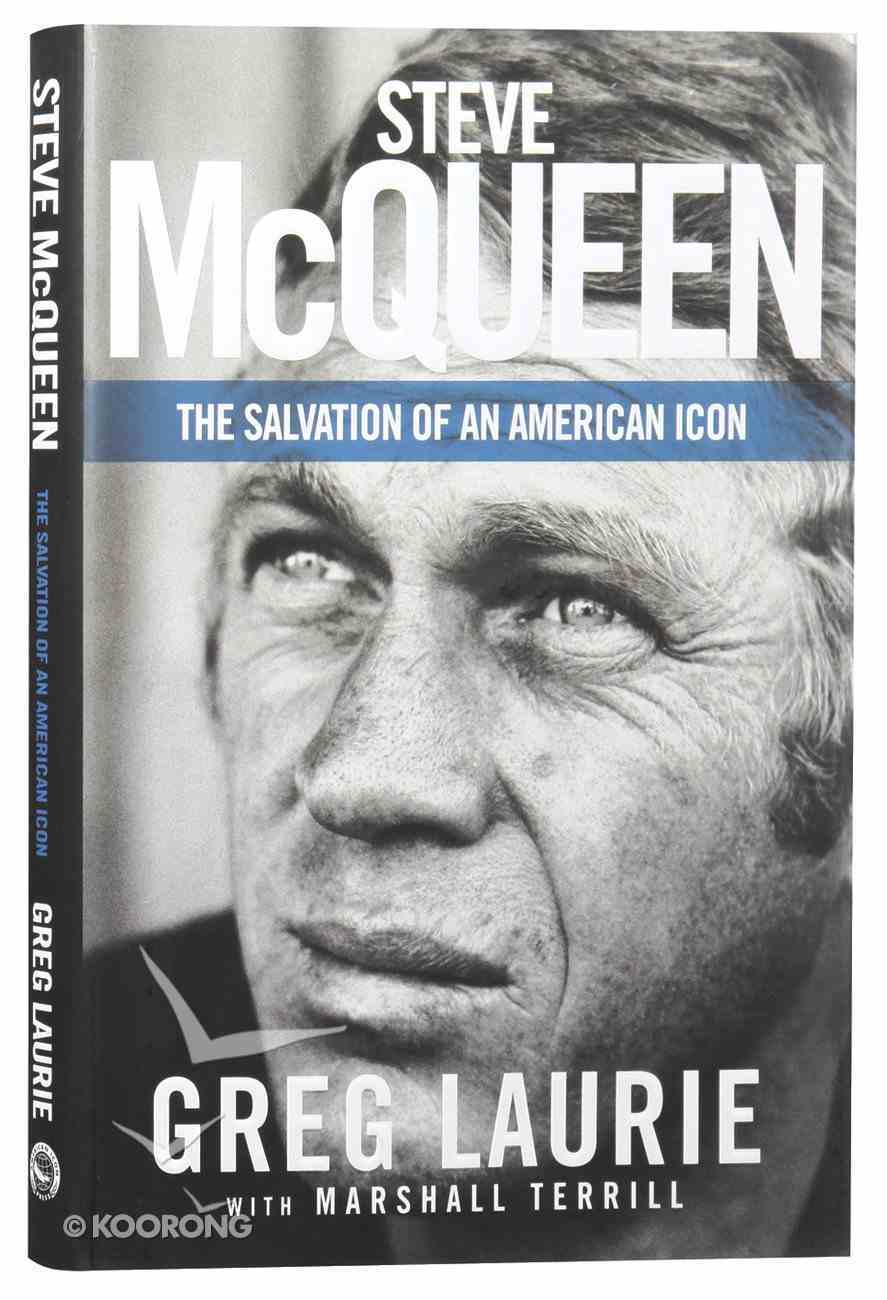 Steve Mcqueen: The Salvation of An American Icon

Join Greg Laurie as he takes a cross-country drive in his 1968 Highland Green Ford Mustang 390 GT through the canyons of Malibu, the alleys of Hollywood, the wide and open roads of the Midwest, the streets of New York,...

Out of Print. Limited Availability
Expected to ship within 13 hours from Australia.
Learn More
Free Shipping
for orders over $99.

Join Greg Laurie as he takes a cross-country drive in his 1968 Highland Green Ford Mustang 390 GT through the canyons of Malibu, the alleys of Hollywood, the wide and open roads of the Midwest, the streets of New York, as he traces the wooly geography of actor Steve McQueen's life, relationships, career and spiritual journey. This iconic muscle car was the vehicle McQueen drove in his most raucous and enduring film, Bullitt.

In the 1960s, McQueen was, according to box office receipts, the biggest movie star of his generation and one of the coolest men to ever walk the planet. Greg Laurie was a teen at the time and an ardent fan of "The King of Cool," first mesmerized by McQueen in 1963's The Great Escape. Like millions of cinema fans, Greg developed a lifelong fascination with the actor. Now he has a chance to tell McQueen's story.

McQueen was a complex, contradictory man who lived the same way he drove his motorcycles and cars: fearlessly, ruthlessly and at top speed. After a lifetime of fast cars, women and drugs, McQueen took a surprising detour.

In this book, Laurie thoughtfully interviews members of Steve McQueen's family, friends, co-stars, associates, widow and pastor to tell of the dramatic life-change for the actor in the spring of 1979 - six months before McQueen was diagnosed with terminal cancer.

What were the critical steps that led McQueen to make such a life-altering decision? Perhaps more importantly, why is that part of his story so rarely told? This book answers these questions.

Greg Laurie will follow the seeds of Christianity that were sown throughout McQueen's improbable, troubled life, where a Light finally shone into the darkness. These seeds miraculously germinated, allowing McQueen to see that redemption through Jesus Christ is a lasting truth more glittering and real than any magic of the entertainment industry.