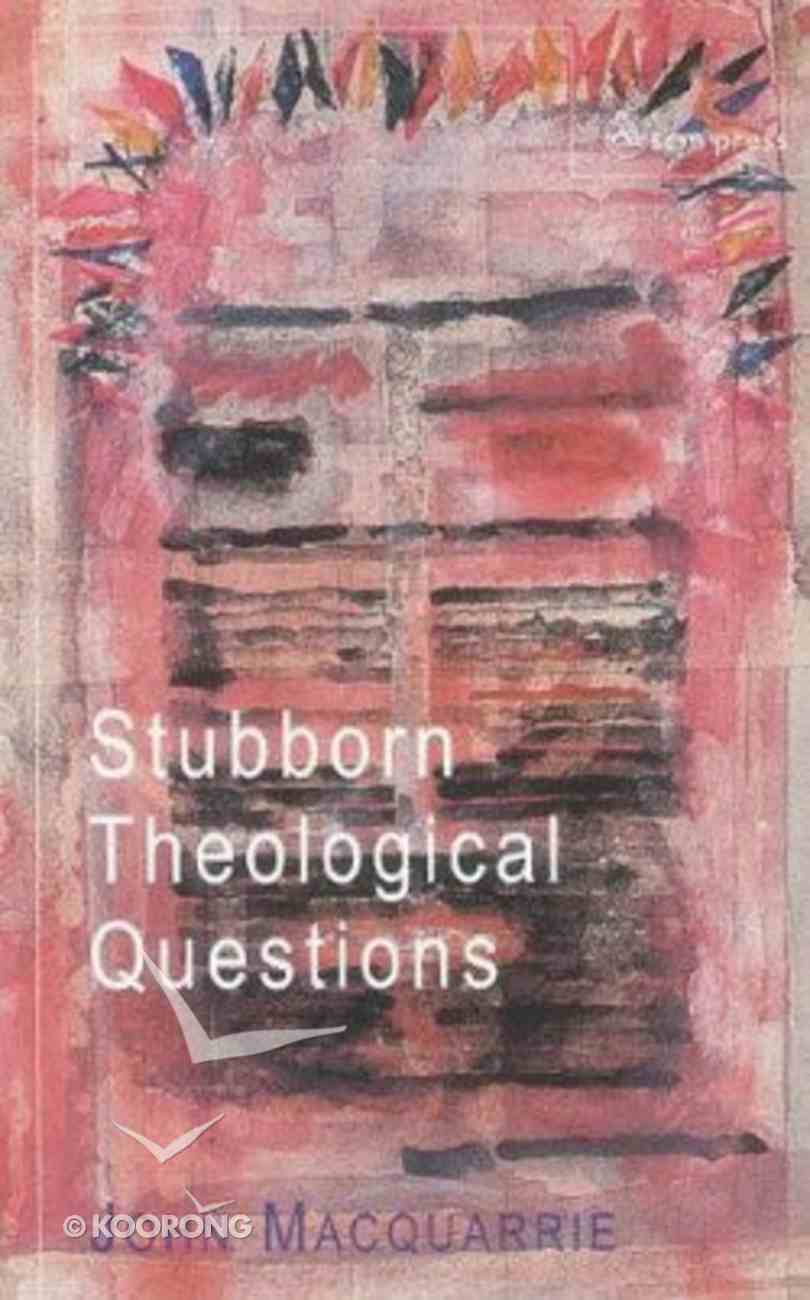 This text addresses three main questions* how we should think and speak about God in a changing and largely secularized world; the nature of the person and incarnation of Jesus Christ - is he fully man and fully God?; and...

In the End the Beginning
Jurgen Moltmann
Paperback

This text addresses three main questions* how we should think and speak about God in a changing and largely secularized world; the nature of the person and incarnation of Jesus Christ - is he fully man and fully God?; and how does a theologian know about God and the destiny of man?;It addresses issues such as* the suffering of God; the Cosmic Christ; the pre-existence of Jesus Christ; and the development of the Christian doctrine, as well as presenting the history of those groups and individuals who advanced the discussion of such questions.
-Publisher

This collection of previously unpublished essays and lectures provides a fascinating insight into over fifty years of incisive theological reflection by John Macquarrire. Having written and taught extensively in the fields of theology and philosophy, Macquarrie was struck by the fact that certain difficult theological questions have continued to recur in the history of the subject. These are the so-called 'stubborn questions' referred to in the title of this, his latest, book. The context in which Macquarrie situates his thinking is that of a largely secularized world, in which religious knowledge has been discredited and marginalized. The book falls into three broad parts, which revolve around three 'stubborn questions' .The first part discusses questions relating to God; the second poses questions relating to incarnation and the person of Jesus Christ; and the third raises questions about the sources of religious knowledge. These three questions run through the book, as Macquarrie discusses some of the most profound issues in the history of theology, and those theologians who have been at the forefront of theological enquiry. Several prominent thinkers are given wide coverage here, including John Wyclifee, William Temple, Jurgen Moltmann, Nicolai Berdyaev, Rudolf Bultmann, Meister Eckhart, Martin Heidegger and lmmanuel Kant. Stubborn Theological Questions is a fascinating survey of some of the most fundamental theological controversies of recent years by one
-Publisher