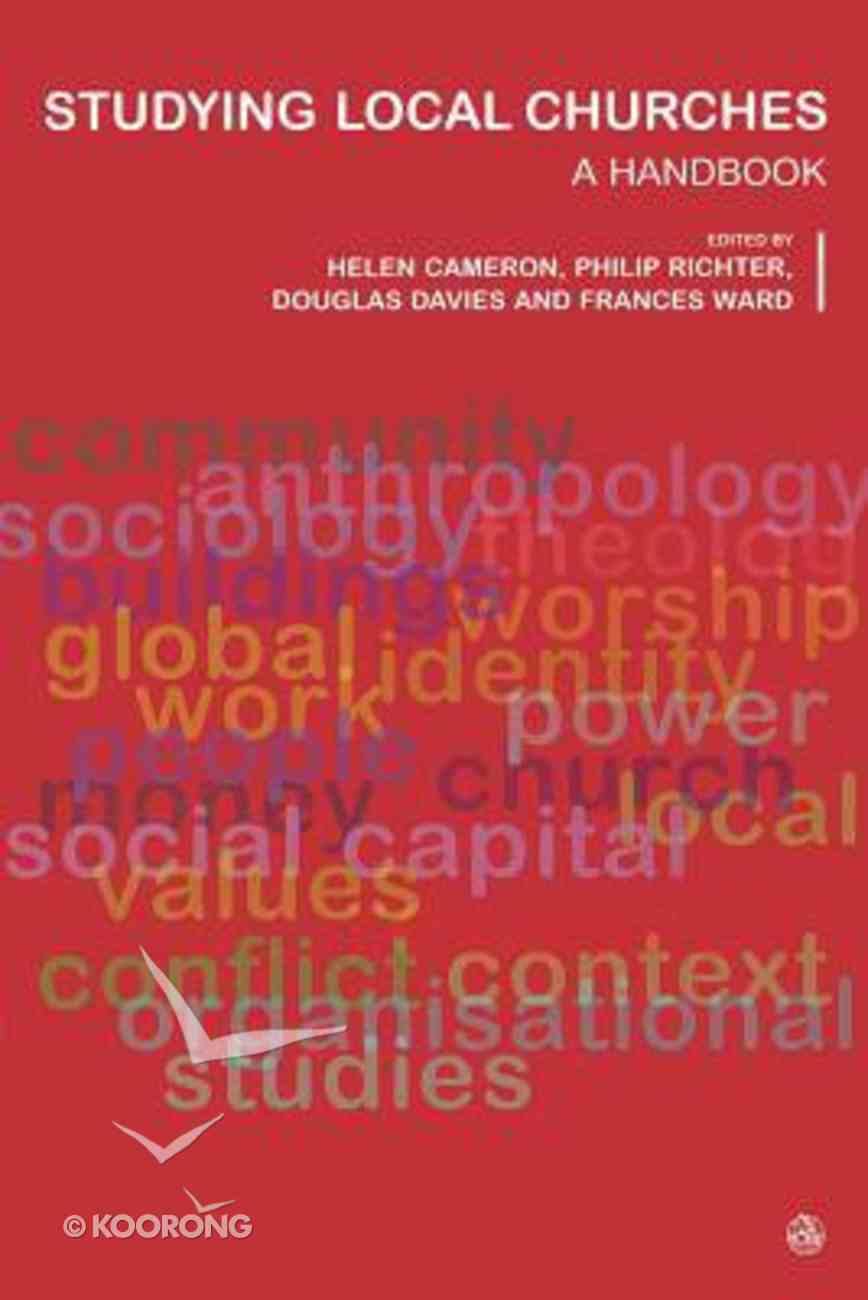 The Ministry of Women in the Church
Ward Powers
Paperback

A Place to Belong: Learning to Love the Local Church
Megan Hill
Paperback

Douglas James Davies, PhD., (University of Nottingham) M.Litt, D.Litt (Oxon) is Professor in the Study of Religion in the Department of Theology and Religion at the University of Durham. He is an authority in the history, theology and sociology of death. His fields of expertise also include anthropology, the study of religion, the rituals and beliefs surrounding funerary rites and cremation around the globe, and Mormonism. His research interests cover identity and belief, and Anglican leadership.
His published works include The Theology of Death, 2008, A Brief History of Death, 2005, Encyclopedia of Cremation, editor, 2005, An Introduction to Mormonism, 2003, Anthropology and Theology, 2002, Death, Ritual and Belief, 2002, Modern Christianity: Reviewing its Place in Britain Today, 2000, The Mormon Culture of Salvation, 2000, and Private Passions: Betraying Discipleship on the Journey to Jerusalem, 2000.

Frances Ward is Dean of St Edmundsbury & Ipswich and is an inter-faith specialist. She was formerly a Canon of Bradford Cathedral.

The Post-Quarantine Church: Six Urgent Challenges + Opportunities That Will Determine the Future of Your Congregation
Thom S Rainer
Hardback