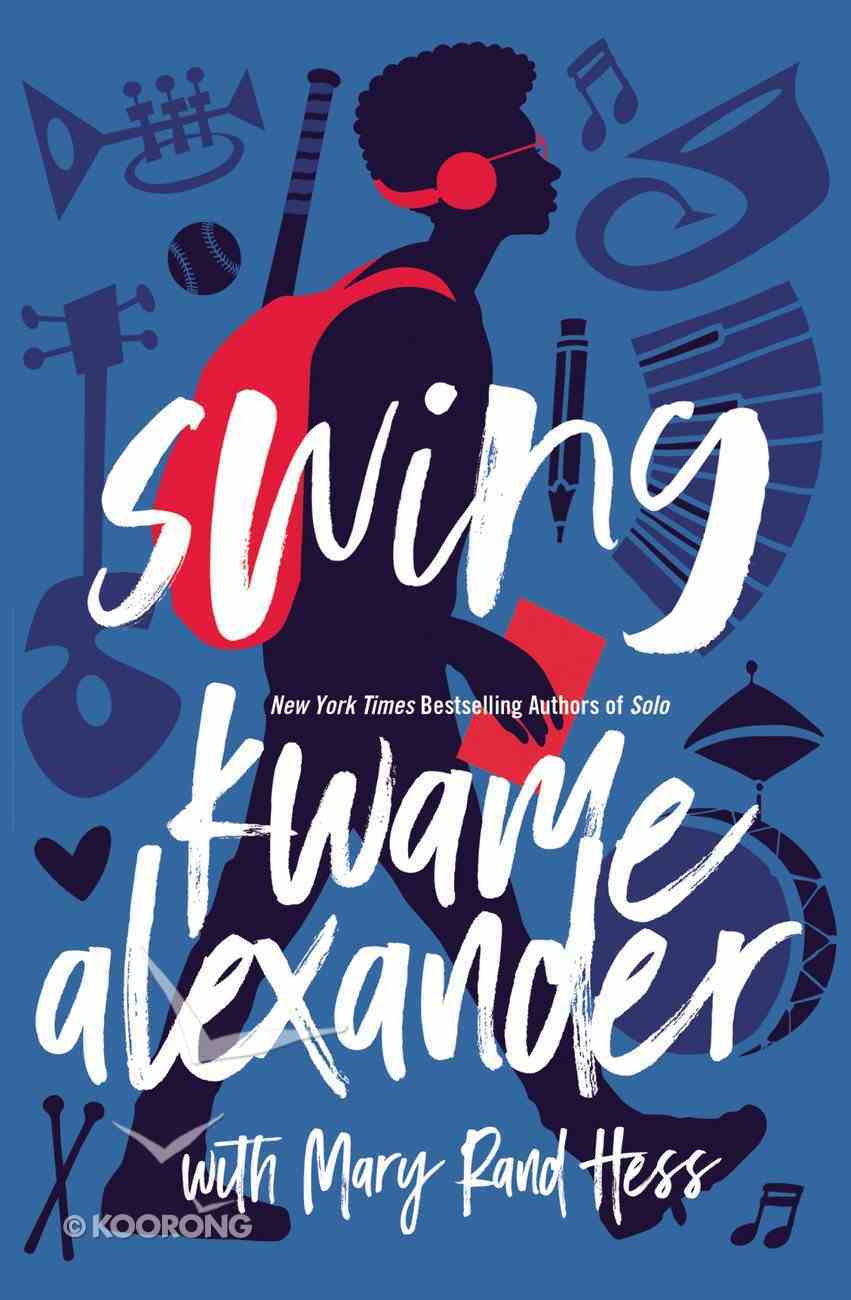 : Things usually do not go as planned for seventeen-year-old Noah. He and his best friend Walt (aka Swing) have been cut from the high school baseball team for the third year in a row, and it looks like Noah's...

Between Before and After
Maureen Doyle McQuerry
Paperback

The Silence Between Us
Alison Gervais
Hardback

:
Things usually do not go as planned for seventeen-year-old Noah. He and his best friend Walt (aka Swing) have been cut from the high school baseball team for the third year in a row, and it looks like Noah's love interest since fifth grade, Sam, will never take it past the "best friend" zone. Noah would love to retire his bat and accept the status quo, but Walt has got big plans for them both, which include making the best baseball comeback ever, getting the girl, and finally finding cool.


To go from lovelorn to ladies' men, Walt introduces Noah to a relationship guru-his Dairy Queen-employed cousin, Floyd-and the always informative Woohoo Woman Podcast. Noah is reluctant, but decides fate may be intervening when he discovers more than just his mom's birthday gift at the Thrift Shop. Inside the vintage Keepall is a gold mine of love letters from the 1950s. Walt is sure these letters and the podcasts are just what Noah needs to communicate his true feelings to Sam. To Noah, the letters are more: an initiation to the curious rhythms of love and jazz, as well as a way for him and Walt to embrace their own kind of cool. While Walt is hitting balls out of the park and catching the eye of the baseball coach, Noah composes anonymous love letters to Sam in an attempt to write his way into her heart. But as things are looking up, way up, for Noah and Walt, the letters set off a chain of events that change everything Noah knows to be true about love, friendship, sacrifice, and fate.


In Swing, bestselling authors Kwame Alexander and Mary Rand Hess (Solo) present a free-verse poetic story that will speak to anyone who's struggled to find their voice, and take a swing at life.

Kwame Alexander has written seventeen books, owned several publishing companies, written for television (TLC's Hip Hop Harry), recorded a CD, performed around the world, produced jazz and book festivals, hosted a weekly radio show, worked for the U.S. government, and taught in a high school. Recently Kwame was a visiting writer in Brazil and Africa. He resides in the Washington, DC, area, where he is the founding director of Book-in-a-Day (BID), a program that teaches and empowers teenagers to write and publish their own books. The idea for He Said, She Said came during a writing workshop he c