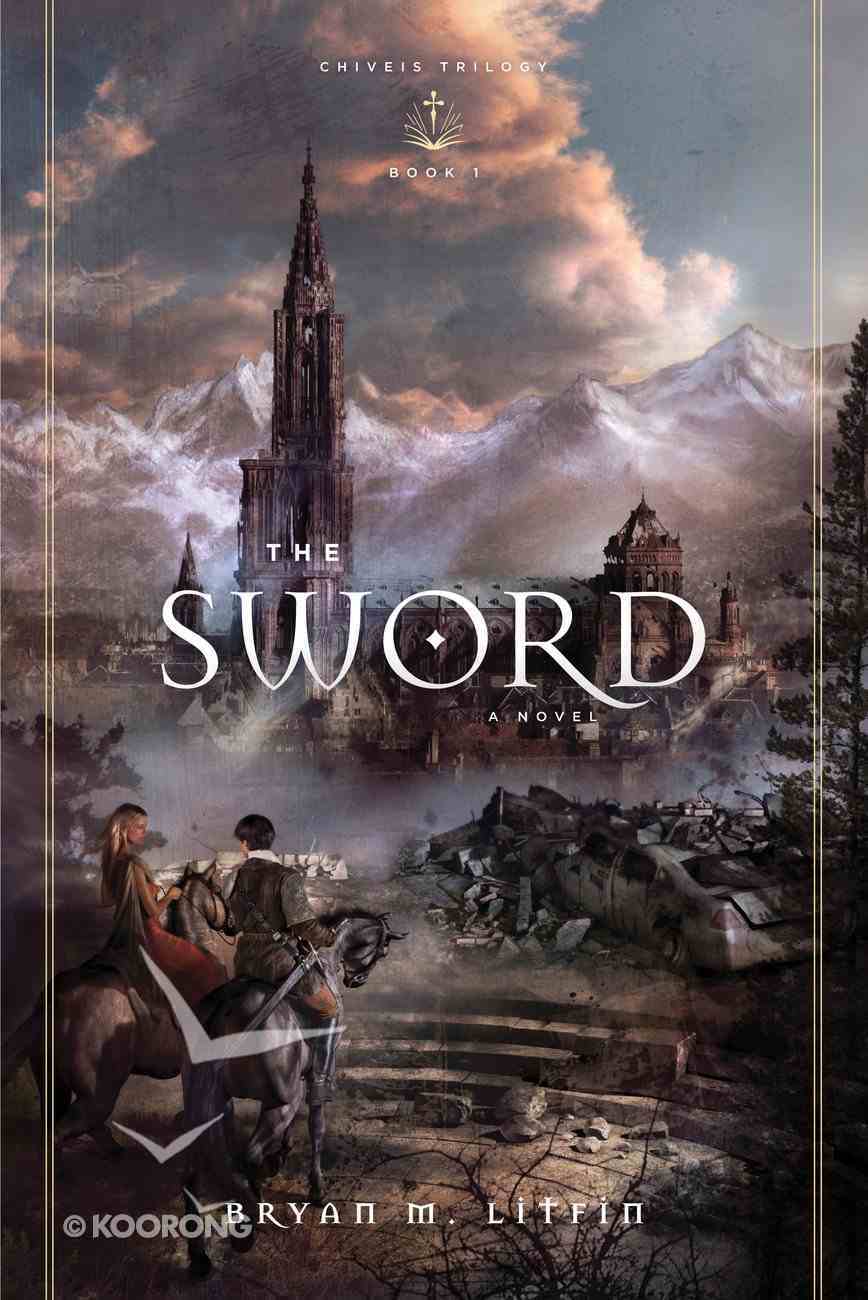 Four hundred years after a deadly virus and nuclear war destroyed the modern world, a new and noble civilization emerges. In this kingdom, called Chiveis, the people live medieval-style lives, with almost no knowledge of the "ancient" world. Safe in...

10+ Available
Expected to ship within 5 hours from Australia.
Learn More
Free Shipping
for orders over $99.

Four hundred years after a deadly virus and nuclear war destroyed the modern world, a new and noble civilization emerges. In this kingdom, called Chiveis, the people live medieval-style lives, with almost no knowledge of the "ancient" world. Safe in their natural stronghold, the Chiveisi have everything they need, even their own religion. Christianity has been forgotten--until a young army scout named Teo comes across a strange book.


With that discovery, Teo is launched into a journey that encompasses adventure, romance, and the revelation of the one true God. As the lies of his kingdom's pagan religion begin to be exposed, will he find new faith before evil forces destroy the newly found Word of God?


Through compelling narrative and page-turning action, The Sword sweeps readers into a new world of danger and discovery. Fantasy and adventure readers will be hooked by this first book in the Chiveis trilogy, now newly redesigned.

Book One in the Chiveis Trilogy


Four hundred years from now a deadly virus and nuclear war have destroyed the modern world, and those who survived have returned to a medieval-like age of swords, horses, and feudal kingdoms. Yet the breathtaking mountain realm of Chiveis lives in peace, protected from the outside world and obedient to its own gods. Though this noble civilization seems to flourish, Christianity has been forgotten—until a mysterious book is found.


When Teo, an army scout, and Ana, the beautiful daughter of a farmer, discover an ancient Bible, everything begins to change in Chiveis. As old beliefs give way to new faith, persecution rises and the kingdom’s darkest secrets begin to surface. Will the new discovery be the end of Teo and Ana? Or will they find a way to bring the God of the Ancients back to the land of Chiveis?