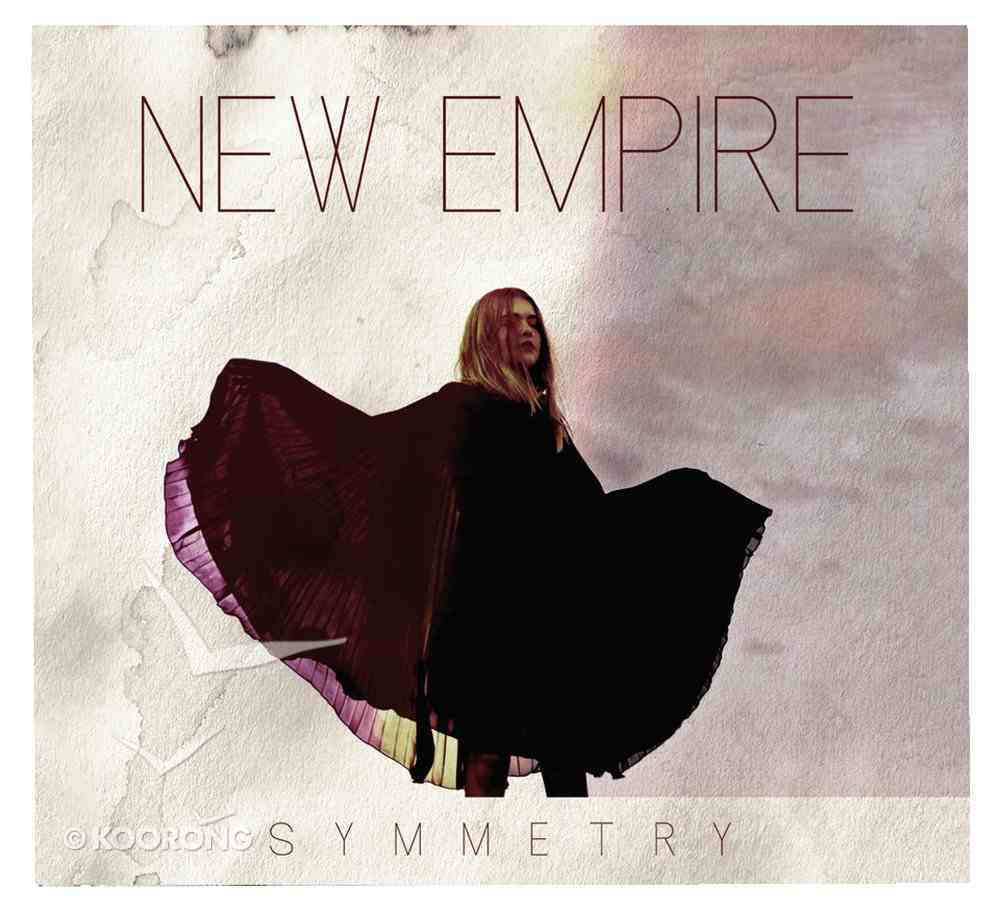 "If it was hard to ignore New Empire before, it's impossible now. The runaway rock outfit have already clocked up a stellar 2011 with national supports for Good Charlotte, Simple Plan and Owl City, a worldwide publishing deal with Native...

Available to Order
Expected to ship March 2022 from Australia.
Learn More
Free Shipping
for orders over $99.

When I'm With You
J J Heller
CD

"If it was hard to ignore New Empire before, it's impossible now. The runaway rock outfit have already clocked up a stellar 2011 with national supports for Good Charlotte, Simple Plan and Owl City, a worldwide publishing deal with Native Tongue and a string of singles all over radio and music TV.

Now with their long-awaited second album Symmetry out September 16, they're ready to cement their status as one of the country's brightest new stars. Combining the arena alt rock of The Killers with the bombast of 30 Seconds To Mars and emotional power of OneRepublic, it's the sound of everything clicking into place for the band as both songwriters and independent artists.

If their debut portrayed a refreshing take on energetic pop-rock, Symmetry ambitiously ups the ante and broadcasts it in high-definition widescreen. Produced by Jeremy and Andy Mak, the album fuses fist-in-the-air anthemic rock with enough heart and hooks to command home stereos and stadiums alike. From the rousing climax of 'Give Me The World' to the victorious rocker 'Worth The Wait' to the slowburning 'Ghosts', it's the essential next step in New Empire's evolution. "

New Empire's high energy, fun, and powerful live show combined with their heartfelt and honest music makes them one of Australia's most popular new rock/pop acts. The band members - Jeremy, Pete, Sam, and Kale - are from Cronulla Beach, Sydney and have been playing together for less than three years.

2008 was a huge year for the boys as they achieved national success by winning Australian Christian Artist Of The Year at the 2008 National MusicOz Awards. Recently New Empire has had the privilege of touring with The Newsboys (AUS Tour 08), Family Force 5 (AUS/NZ Tour 09) and shared the stage with David Crowder Band, Casting Crowns, Kutless, Ivoryline, Leeland, MXPX and more.

In September 2008 New Empire released their debut album Come With Me Tonight. Produced by Andy Mak, Jeremy Fowler, and Andy Sorenson the album debuted as the 68th most downloaded album on I-Tunes Australia. Featuring hit songs such as 'Hero' and 'Take Me Back' the album is likened to the sounds of Switchfoot, Paramore, Relient K and Mercy Me.

The band can be heard on TV as the theme song for the Australian NAVY and songs from the new album have been featured on The Mentalist, Domestic Blitz, and numerous other Aussie TV shows and commercials.

In 2008 the band signed a management deal with Delusion Records. Owner Andy Mak says that "New Empire deliver an honesty, integrity, and positivity that is so rare in today's music culture. Musically the band is brilliant; personally the boys are as real as it gets."

At the heart of New Empire is a deep passion to see their music reach out and offer hope and a better way of life in a world that constantly pulls young people down. New Empire are a band of the people and by the grace of God their music is impacting lives around the world.

Wholehearted
We Are Messengers
CD