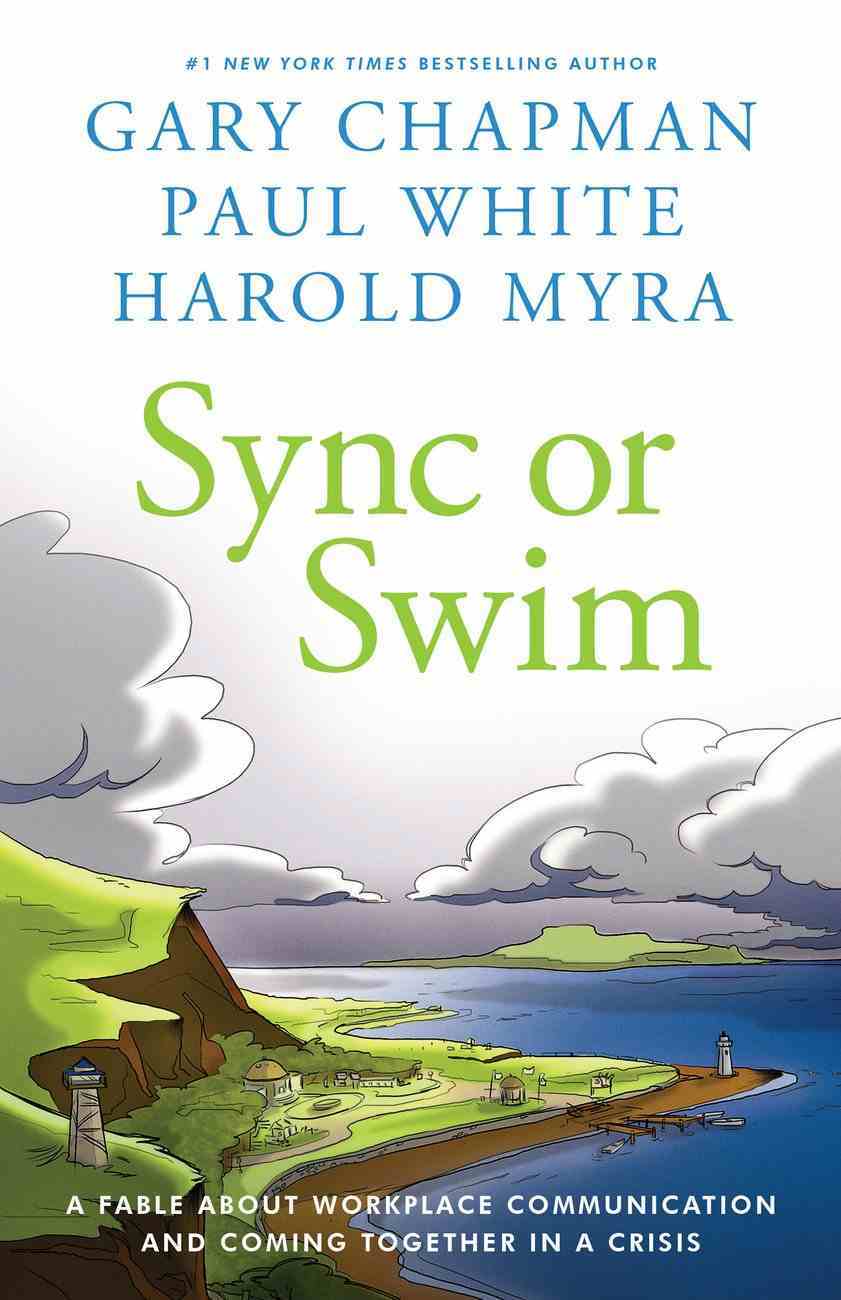 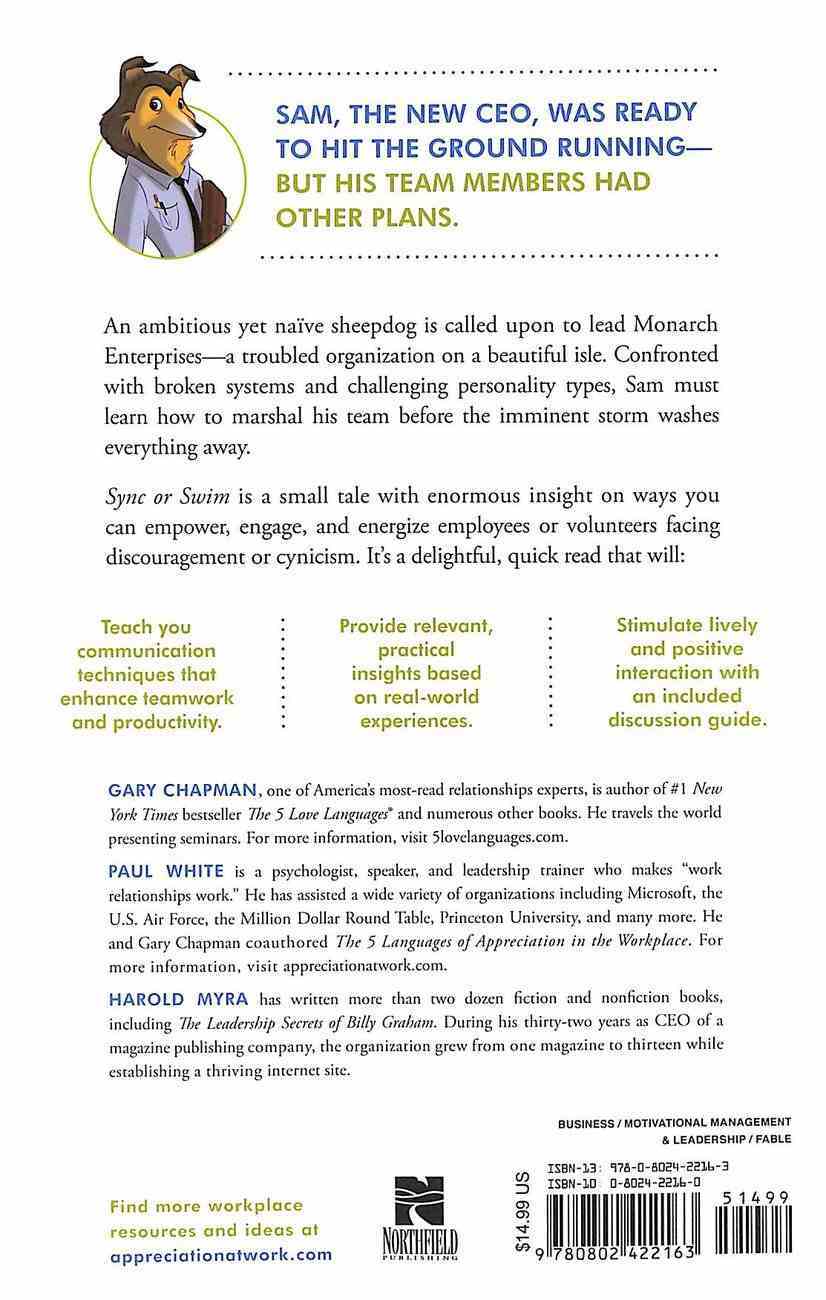 Sync Or Swim: A Fable About Workplace Communication and Coming Together in a Crisis

: Working with a discouraged, disorganized, cynical team? Learn how to turn it around. Sync or Swim is a small tale with enormous insight on ways you can empower, engage, and energize employees or volunteers facing discouragement or...

25 available
Expected to ship within 11 hours from Australia.
Learn More
Free Shipping
for orders over $99.

Sync Or Swim: A Fable About Workplace Communication and Coming Together in a Crisis
Gary Chapman, Paul White, Harold Myra
Hardback

Sync Or Swim: A Fable About Workplace Communication and Coming Together in a Crisis
Gary Chapman, Paul White, Harold Myra
eBook

The 5 Languages of Appreciation in the Workplace
Gary Chapman, Paul White
eBook

Sticking Points: How to Get 5 Generations Working Together in the 12 Places They Come Apart
Haydn Shaw, Stephen Covey
Hardback

5 Simple Ways to Strengthen Your Marriage...When You're Stuck At Home Together
Gary Chapman
Paperback

Working with a discouraged, disorganized, cynical team? Learn how to turn it around.


Sync or Swim is a small tale with enormous insight on ways you can empower, engage, and energize employees or volunteers facing discouragement or cynicism.


Sam, the new CEO, was ready to hit the ground running. But his team members-and Mother Nature-had other plans.An ambitious yet naïve sheepdog is called upon to lead Monarch Enterprises, a troubled organization on a beautiful isle. Confronted with broken systems and challenging personality types, Sam must learn how to marshal his team before the imminent storm washes everything away. Along the way, he gleans valuable lessons from an unlikely mentor: a wise, old puffin.


This delightful, quick read will:

Teach you communication techniques that enhance teamwork and productivity Bring to life the principles used by hundreds of successful organizations Provide relevant, practical insights based on real-world experiences Stimulate lively and positive interaction (discussion guide included)
Based on the principles successfully used by major corporations, health organizations, over 250 colleges and universities, government agencies, churches, and non-profits

The late Dr. Paul White was a well-known Australian writer and medical missionary in Tanganyika. He developed comics from his Christian storybooks. THE JUNGLE DOCTOR comics are a series of jungle animal fables in cartoon form with Gospel messages for children. Each comic contains a complete, original parable and ends with a page explaining the spiritual application.They have been translated into 106 languages and have sold over 1 million copies worldwide. THE JUNGLE DOCTOR comics have been used in every setting, from Scripture classes to beach missions.- Publisher.

Building a Storybrand: Clarify Your Message So Customers Will Listen
Donald Miller
Paperback