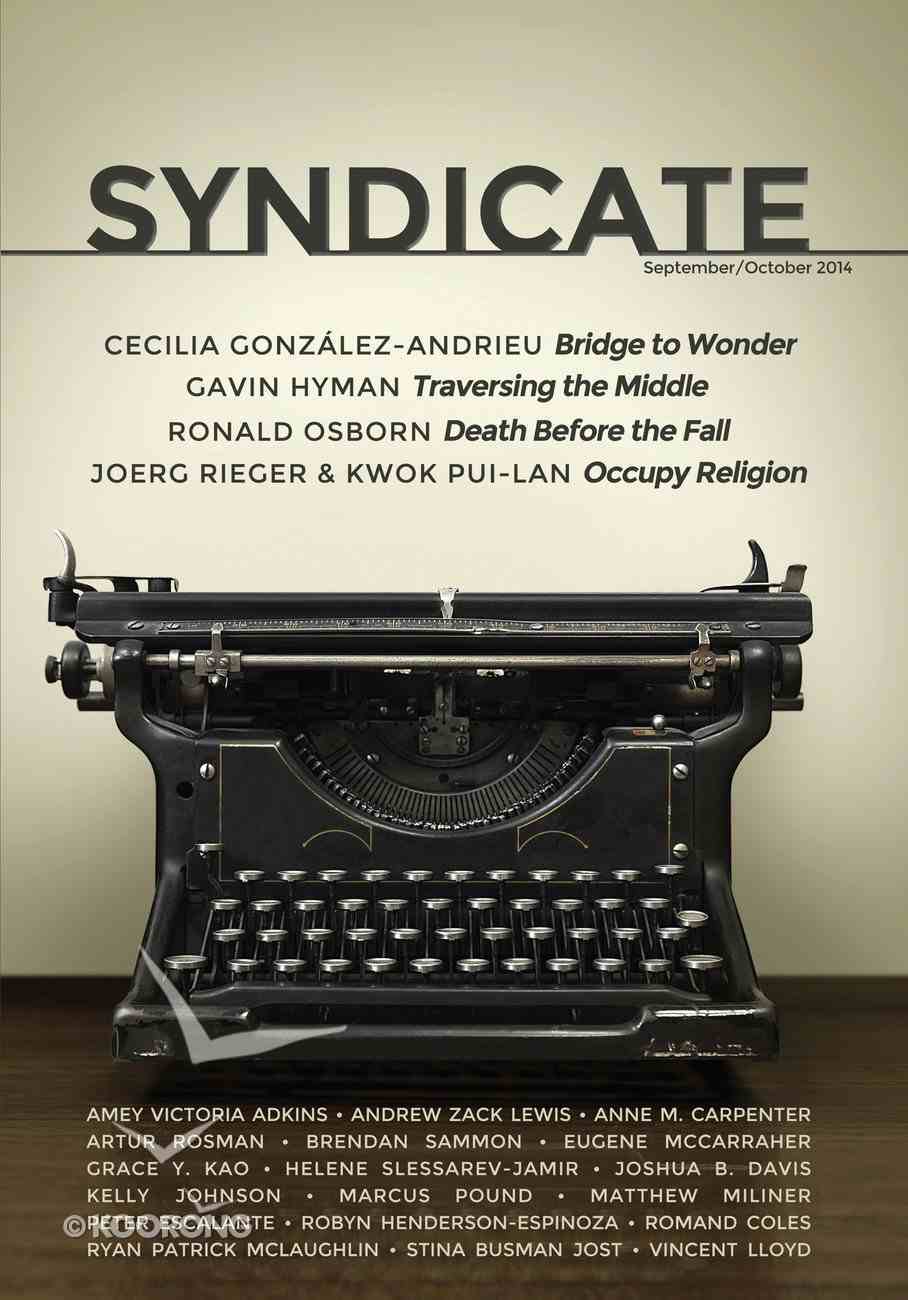 Dr Marcus Pound is research fellow in Catholic studies at Durham University, UK, and assistant director of the Durham Centre for Catholic Studies. He is the author of Theology, Psychoanalysis and Trauma and Zizek: A (Very) Critical Introduction.

Andrew Zack Lewis has taught in Scotland, Canada, the United States, and Lithuania. He lives in Vancouver, Canada, with his wife and two children.

Eugene McCarraher is Associate Professor of Humanities at Villanova University and the author of Christian Critics: Religion and the Impasse in Modern American Social Thought. He has written for Dissent and The Nation and contributes regularly to Commonweal, The Hedgehog Review, and Raritan. His work on The Enchantments of Mammon was supported by fellowships from the National Endowment for the Humanities and the American Council of Learned Societies.

Gavin Hyman is Lecturer in Religious Studies at the University of Lancaster in England. He has written numerous scholarly articles in journals such as "Theology", "New Blackfriars", "The Heythrop Journal", and "Literature and Theology".

Robyn Henderson-Espinoza is a theologian and ethicist based in Nashville, TN. They work in the hybrid spaces of the church, the academy, and movements for justice. They are also the founder of the Activist Theology Project, a collaborative project that uses media, art, advocacy, and story-telling as the primary forms of public theology and ethics.

Kelly S. Johnson is assistant professor of religious studies, University of Dayton, Ohio. She is an active member of the Ekklesia Project. This is her first book.