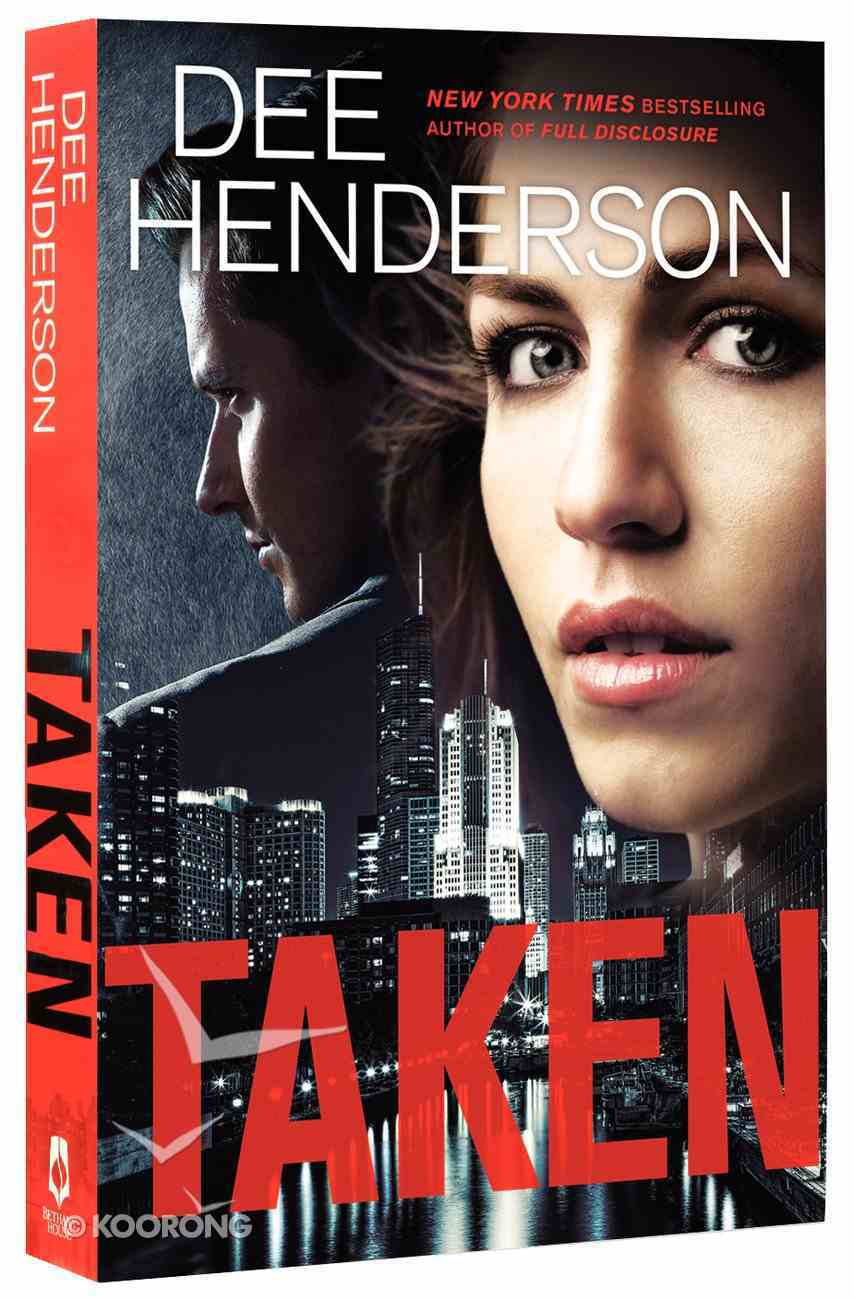 Shannon was abducted at age 16 and forced to assist the Jacoby crime family. Now, faking her own death has enabled her to escape. Shannon contacts private investigator and former cop Matthew Dane to help put her captors behind bars;...

Shannon was abducted at age 16 and forced to assist the Jacoby crime family. Now, faking her own death has enabled her to escape. Shannon contacts private investigator and former cop Matthew Dane to help put her captors behind bars; his efforts to help her soon stir up a hornet's nest of secrets.

Abducted at the age of sixteen and coerced into assisting the Jacoby crime family, Shannon Bliss has finally found a way out. She desperately wants to resume some semblance of normal life, but she also knows she has some unfinished business to attend to. She has enough evidence to put her captors behind bars for a very long time.

When Shannon contacts private investigator and former cop Matthew Dane to help her navigate her reentry into society, she quickly discovers that gaining her freedom doesn't mean her troubles are over. For one thing, her brother is the leading candidate in the race for Illinois governor, and news of her escape will create a media frenzy. For another, the ransom her family reportedly paid years earlier appears to have been a scam; no one knows what happened to the money. And then there's the fact that Shannon's escape involved faking her own death. If the Jacoby family learns she is still alive, they'll stop at nothing to silence her.

If justice is to be done, and if Shannon's life is ever to get on track again, Matthew will need to discover exactly what happened to her--even if it means stirring up a hornet's nest of secrets.

Into the Deep (#03 in Rock Harbor Series)
Colleen Coble
Paperback