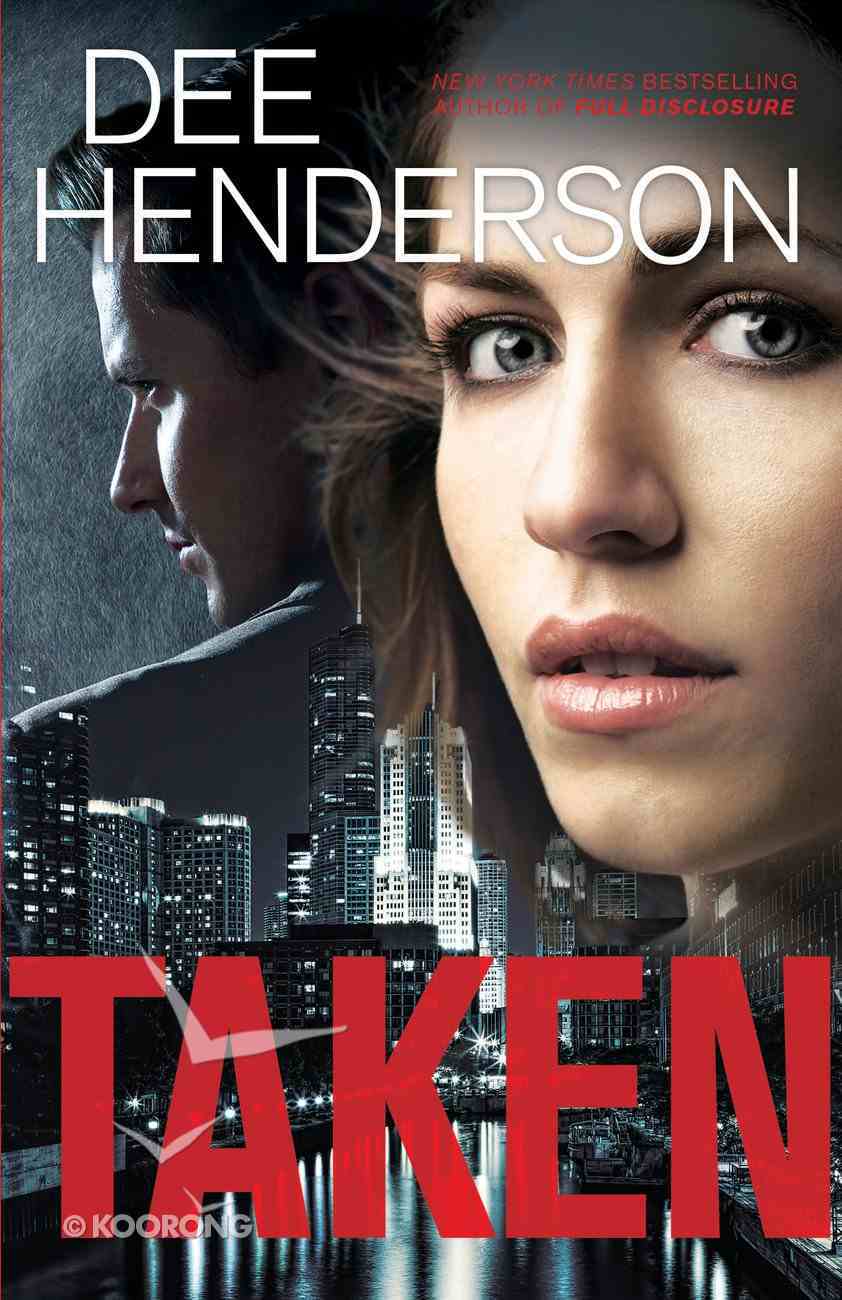 An investigator who knows tragic loss firsthand, and his new client, missing far too long... Abducted at the age of sixteen and coerced into assisting the Jacoby crime family, Shannon Bliss has finally found a way out. She desperately...

Missing (Sins Of The Past Collection)
Dee Henderson
eBook

Dee Henderson 3in1 Collection: The Witness / Before I Wake / Kidnapped
Dee Henderson
eBook

An investigator who knows tragic loss firsthand,
and his new client, missing far too long...

Abducted at the age of sixteen and coerced into assisting the Jacoby crime family, Shannon Bliss has finally found a way out. She desperately wants to resume some semblance of normal life, but she also knows she has some unfinished business to attend to. She might have enough evidence to put her captors behind bars for a very long time.

When Shannon contacts private investigator Matthew Dane, a former cop, to help her navigate her reentry into society, he quickly discovers that gaining her freedom doesn't mean her troubles are over. If the Jacoby family learns she is still alive, they'll stop at nothing to silence her.

If justice is to be done, and if Shannon's life is ever to get on track again, Matthew will need to discover exactly what happened to her--even if it means stirring up a hornet's nest of secrets.
-Publisher