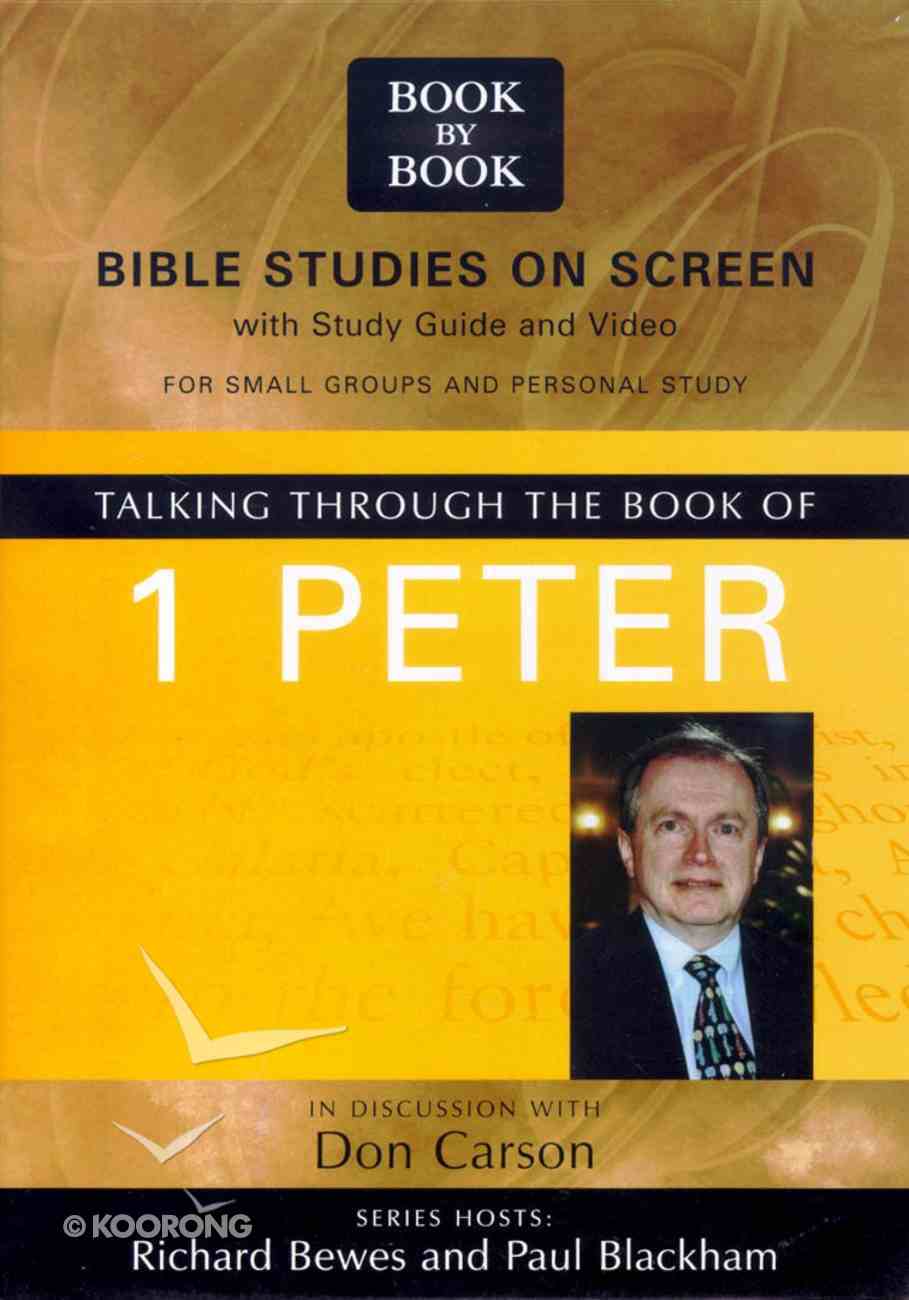 Talking Through the Book of 1 Peter (Book By Book Series)

The Gospel of Luke: From the Outside in - Member Book
David S Morlan, D A Carson
eBook

Richard Bewes is a popular conference speak and media broadcaster. He was the Rector of All Souls Church in London for many years. He has written several books.

Revd. Dr. Paul Blackham was born into an evangelical Christian home in Lancashire in the North of England. He studied theology at Kings College London and while finishing his PhD also lectured in Greek and Hebrew.

In 1995, Paul trained to be a Church of England minister at Oak Hill theological college, North London before joining All Souls Church, Langham Place, London as Associate Minister (Theology). He shared ministry with Richard Bewes, Rector, until his retirement.

In early 2008, Paul and his family moved to Lancashire, where he leads an exciting new church plant based around a farm shop.

Paul is married to Liz. They have two sons, Jonathan and Paul and a daughter, Anna.

Rock, the Road, and the Rabbi Study Guide, the
Kathie Lee Gifford
eBook

Victory Over the Darkness: Realize the Power of Your Identity in Christ (Study Guide)
Neil T Anderson
Paperback