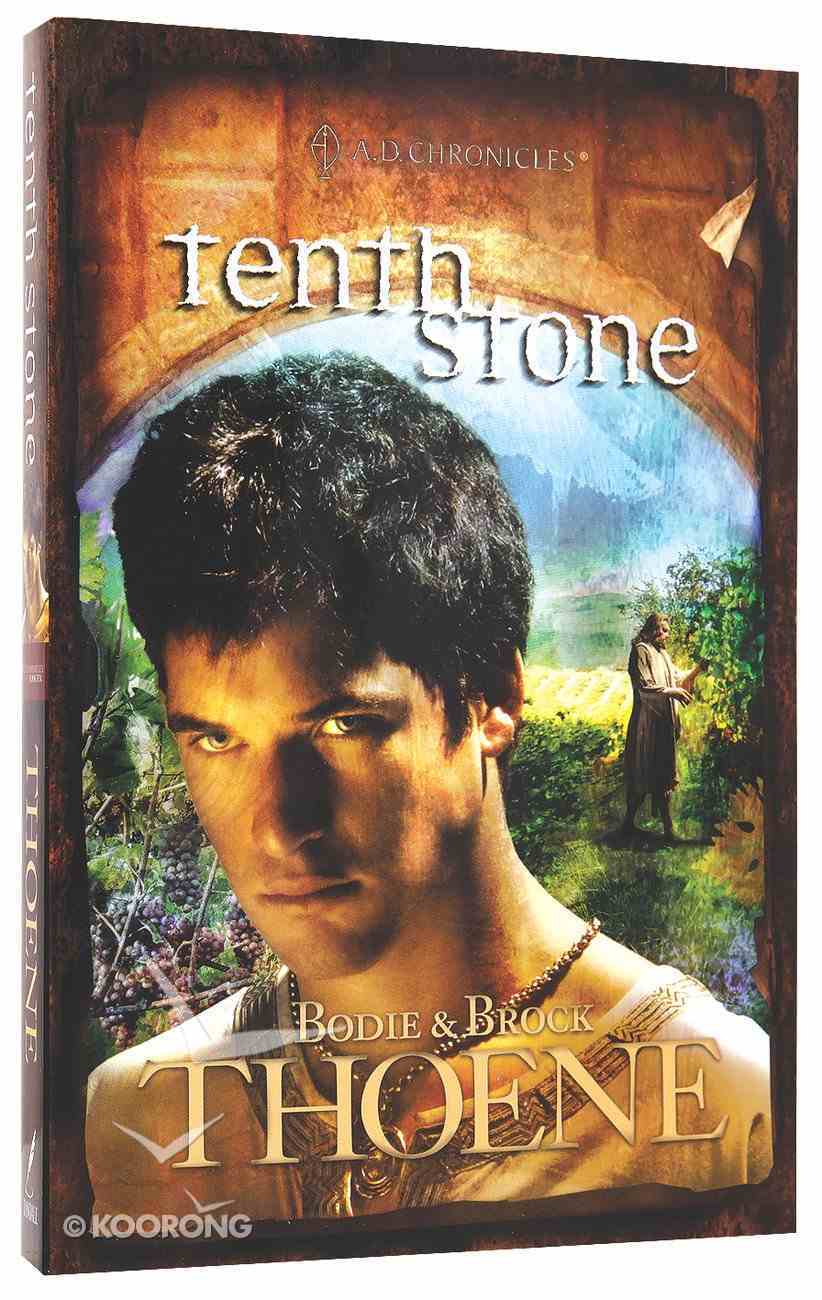 They all need miracles. They all need the Healer. But will He come in time? Yod, a young girl born in the Valley of Mak'ob, where lepers live out the end of their days, is heartbeats away from eternity...

Yod, a young girl born in the Valley of Mak'ob, where lepers live out the end of their days, is heartbeats away from eternity in the Dying Cave. Stories abound about Yeshua of Nazareth, the miracle-worker. Dare she hope for a miracle-just for her?

Twenty-two-year-old Daniel, son of Melchior and Esther of Ecbatana, lives out his days in rebellion and a drunken stupor, a great embarrassment to his father and his older brother, Joshua. Life is boring beyond belief, Daniel thinks. Feeling that he can never meet with approval, Daniel asks for his inheritance and strikes out on his own. He innocently puts his trust in a man who promises him great wealth. But nothing is as it seems, and Daniel soon finds his life in danger. Only when he has lost everything does he begin to truly understand his father's love.

Melchior the Magus, former court astronomer to King Phraates of Parthia, has been a wealthy merchant, known for his integrity. He and his wife recall the stars that led them to Beth-lehem, to the birthplace of the long-awaited Messiah. It has now been over thirty years since that day, Melchior thinks. He again ponders the signs in the heavens. Perhaps the time of the young Messiah's work on earth has now come to fulfillment. Could Yeshua of Nazareth indeed be that young child, now grown up and working miracles? And could any miracle save Melchior's son Daniel?

$lt;p align="center">It is a time of great danger and suffering...$lt;br />yet the candle of hope still gleams. The census riots are barely past. Bands of Zealots roam the canyons. Anguished shrieks echo against the hillsides of Nazareth as Rome crushes the last pockets of Jewish resistance. Herod the Butcher King is dead, but his cruel son, Antipas, now reigns in the Galil. $lt;br />Nine-year-old Jude and six-year-old Kerah watch as their father, Judah the Zealot, the hero of the Galil, hangs on a Roman cross. His dying whisper to Jude? "Take your sister to Jerusalem." But the journey is long and dangerous ... especially for two small children and an old woman. Zachariah, Elisheba, and young Yochanan watch the compelling signs in the heavens and ponder what they mean. Could a day of justice be coming for the Jews? Aged scholar Rabbi Mazzar travels with his three Yeshiva students to Jerusalem for Passover and their bar mitzvahs. He has high hopes for twelve-year-old Yeshua, who seems to study people as well as Torah. Could such a one make a great rabbi? Or be the founder of something even more enduring? Special feature: Study questions suitable for individual use or group discussion.
-Publisher

Bodie and Brock Thoene (pronounced Tay-nee) have written over 45 works of historical fiction. That these best sellers have sold more than 10 million copies and won eight ECPA Gold Medallion Awards affirms what millions of readers have already discoveredthe Thoenes are not only master stylists but experts at capturing readers minds and hearts. Bodie has degrees in journalism and communications. Brock has often been described by Bodie as an essential half of this writing team. With degrees in both history and education, Brock has, in his role as researcher and story-line consultant, added the vital dimension of historical accuracy. Due to such careful research, The Zion Covenant and The Zion Chronicles series are recognized by the American Library Association, as well as Zionist libraries around the world, as classic historical novels and are used to teach history in college classrooms. Bodie and Brock have four grown children - Rachel, Jake, Luke, and Ellie - and five grandchildren. Their sons, Jake and Luke, are carrying on the Thoene family talent as the next generation of writers, and Luke produces the Thoene audiobooks. Bodie and Brock divide their time between London and Nevada.- Publisher.