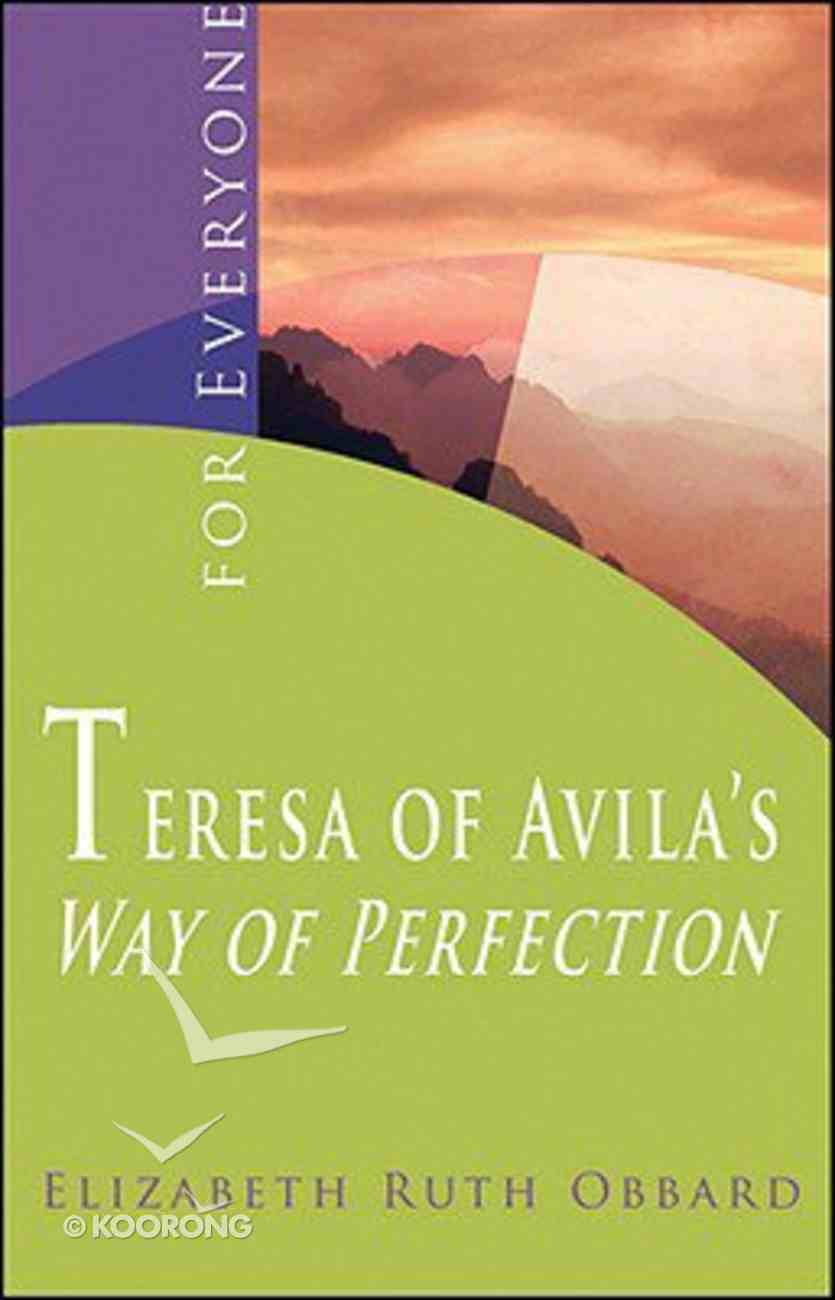 Teresa of Avila's Way of Perfection... For Everyone

Those who turn to spiritual classics for guidance and inspiration often find their style daunting. The original texts still have much to offer but their diction and idiom chosen for another era and audience pose an obstacle to many contemporary...

Dark Night of the Soul
John Of The Cross
eBook

Those who turn to spiritual classics for guidance and inspiration often find their style daunting. The original texts still have much to offer but their diction and idiom chosen for another era and audience pose an obstacle to many contemporary readers. Teresa of Avilas Way of Perfection for Everyone is the first in a series that aims to make some of the greatest Christian teachers accessible to all.The Way of Perfection was written in the sixteenth century as an introductory text on life and prayer for Teresa of Avilas sisters young Carmelita novices setting out on the contemplative path. This retelling of her classic in modern idiom makes the kernel of her teaching accessible to the many contemporary readers who feel called to a deeper more Godcentered life. Teresa an acknowledged expert sets out the principles and practice of the life of prayer that can speak to you as you journey with God in your own life.
-Publisher

Elizabeth Ruth Obbard, the daughter of a military officer, was educated in England and Germany. After completing her schooling, she entered the Carmelite Order where she has been a contemplative nun for many years. She has written and illustrated several books, including Medieval Women Mystics and Teresa of Avilas Way of Perfection.