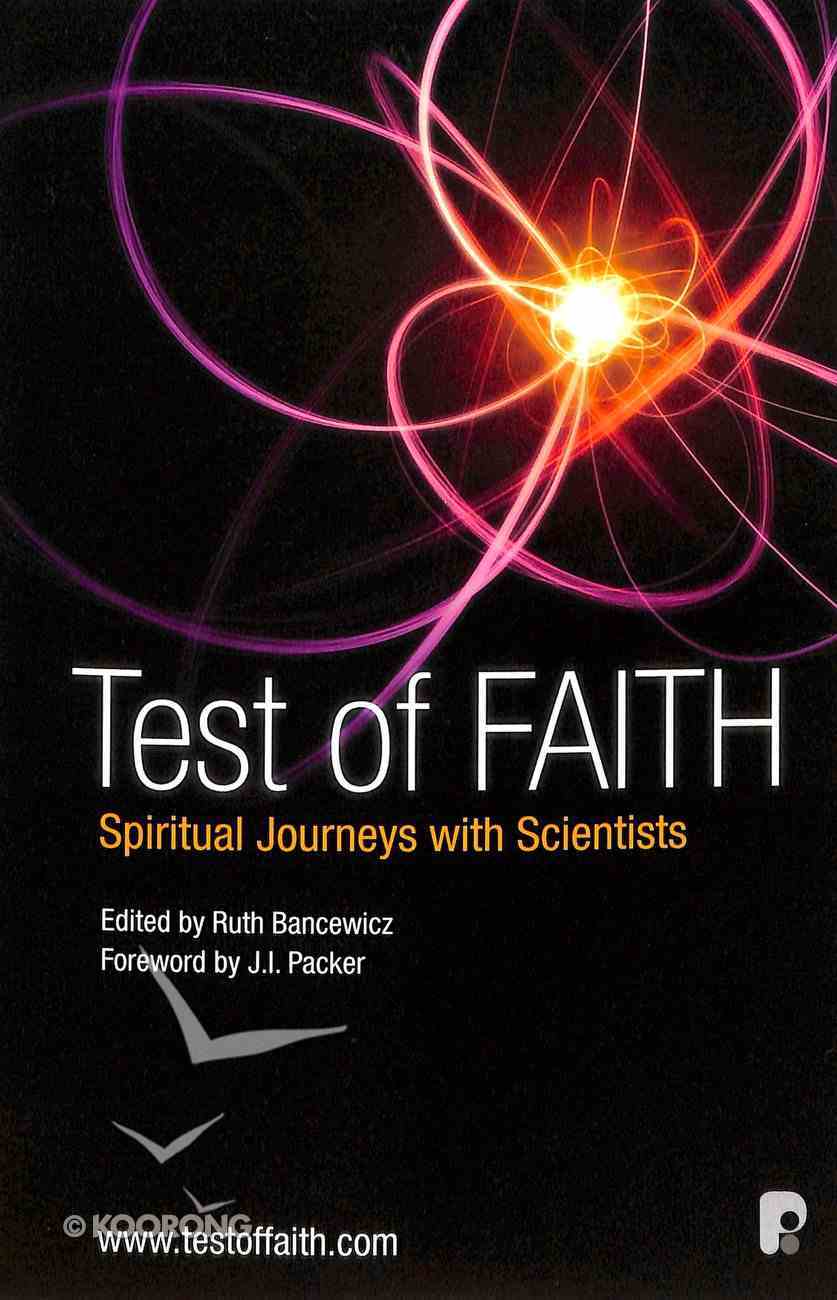 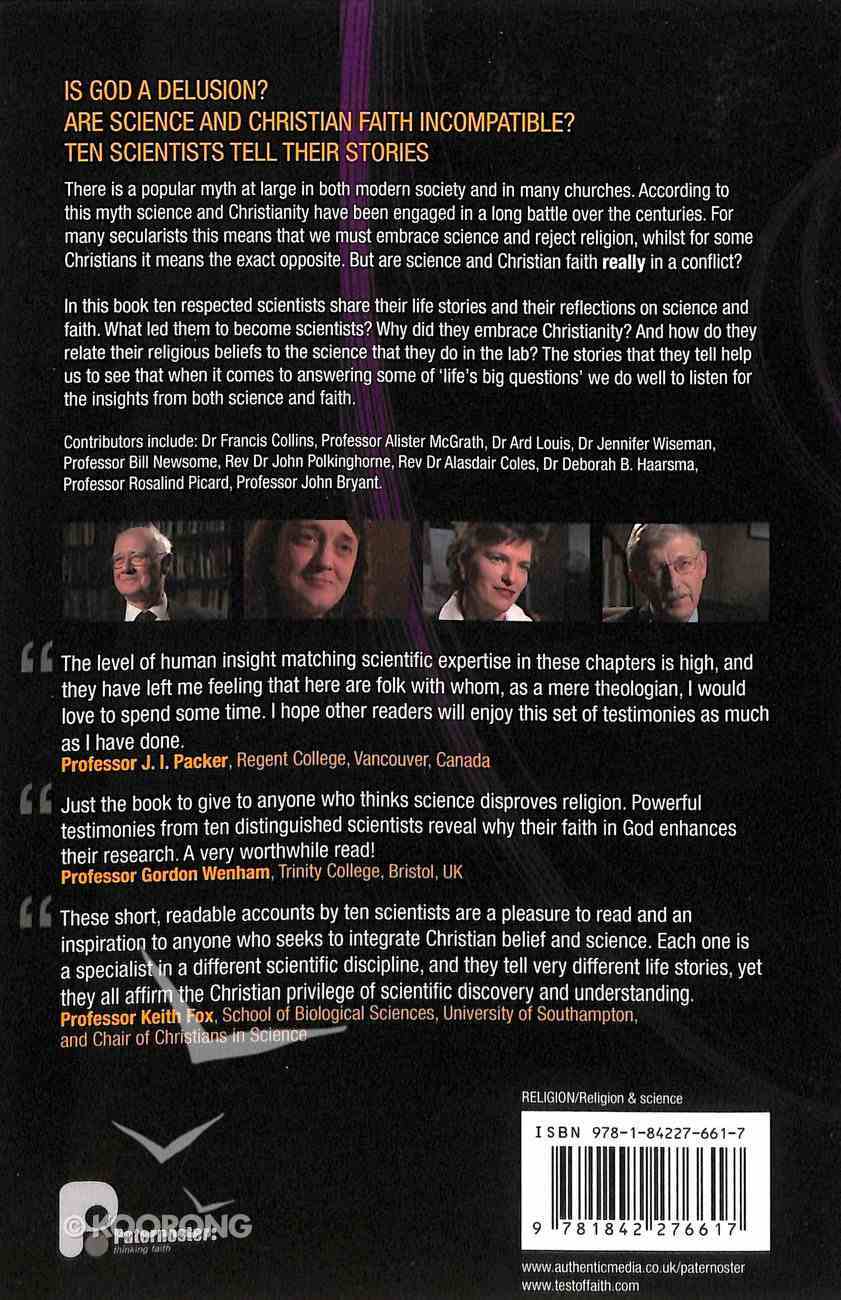 The Defense of the Faith
Til Cornelius Van
Paperback

Is God a delusion? Are science and Christian faith incompatible? Ten scientists tell their stories.

There is a popular myth at large in both modern society and in many churches. According to this myth science and Christianity have been engaged in a long battle over the centuries. For many secularists this means that we must embrace science and reject religion, whilst for some Christians it means the exact opposite. But are science and Christian faith really in a conflict?

In this book ten respected scientists share their life stories and their reflections on science and faith. What led them to become scientists? Why did they embrace Christianity? And how do they relate their religious beliefs to the science that they do in the lab? The stories that they tell help us to see that when it comes to answering some of 'life's big questions' we do well to listen for the insights from both science and faith.

'The level of human insight matching scientific expertise in these chapters is high, and they have left me feeling that here are folk with whom, as a mere theologian, I would love to spend some time. I hope other readers will enjoy this set of testimonies as much as I have done.'
- Professor J. I. Packer, Regent College, Vancouver, Canada

'Just the book to give to anyone who thinks science disproves religion. Powerful testimonies from ten distinguished scientists reveal why their faith in God enhances their research. A very worthwhile read!'
- Professor Gordon Wenham, Trinity College, Bristol, UK

'These short, readable accounts by ten scientists are a pleasure to read and an inspiration to anyone who seeks to integrate Christian belief and science. Each one is a specialist in a different scientific discipline, and they tell very different life stories, yet they all affirm the Christian privilege of scientific discovery and understanding.'
- Professor Keith Fox, School of Biological Sciences, University of Southampton, and Chair of Christians in Science

Faraday Institute For Science And Religion

[The Faraday Institute for Science and Religion is an academic research enterprise based at St Edmund's College, Cambridge. The Institute has four main activities:

The Faraday Institute has a Christian ethos, but encourages engagement with a wide diversity of opinions concerning interactions between science and religion, without engaging in advocacy. It aims to provide accurate information in order to facilitate informed debate.

The Faraday Institute derives its name from Michael Faraday (1791-1867), one of Britain's best-known scientists, who saw his faith as integral to his scientific research.]

Ruth Bancewicz is a research associate at the Faraday Institute for Science and Religion, working on the positive interaction between science and faith, and the 'Test of FAITH' resources project. After reading Genetics at Aberdeen University, she completed a PhD at Edinburgh University, based at the MRC Human Genetics Unit, working on gene-environment interactions during verterbrate development. She spent two years as a part-time postdoctoral researcher at the Wellcome Trust Centre for Cell Biology, Edinburgh University, while also working as the Development Officer for Christians in Science - a post she held for three years, before moving full-time to the Faraday Institute to develop the 'Test of FAITH' resources, the first of which were launched in 2009.