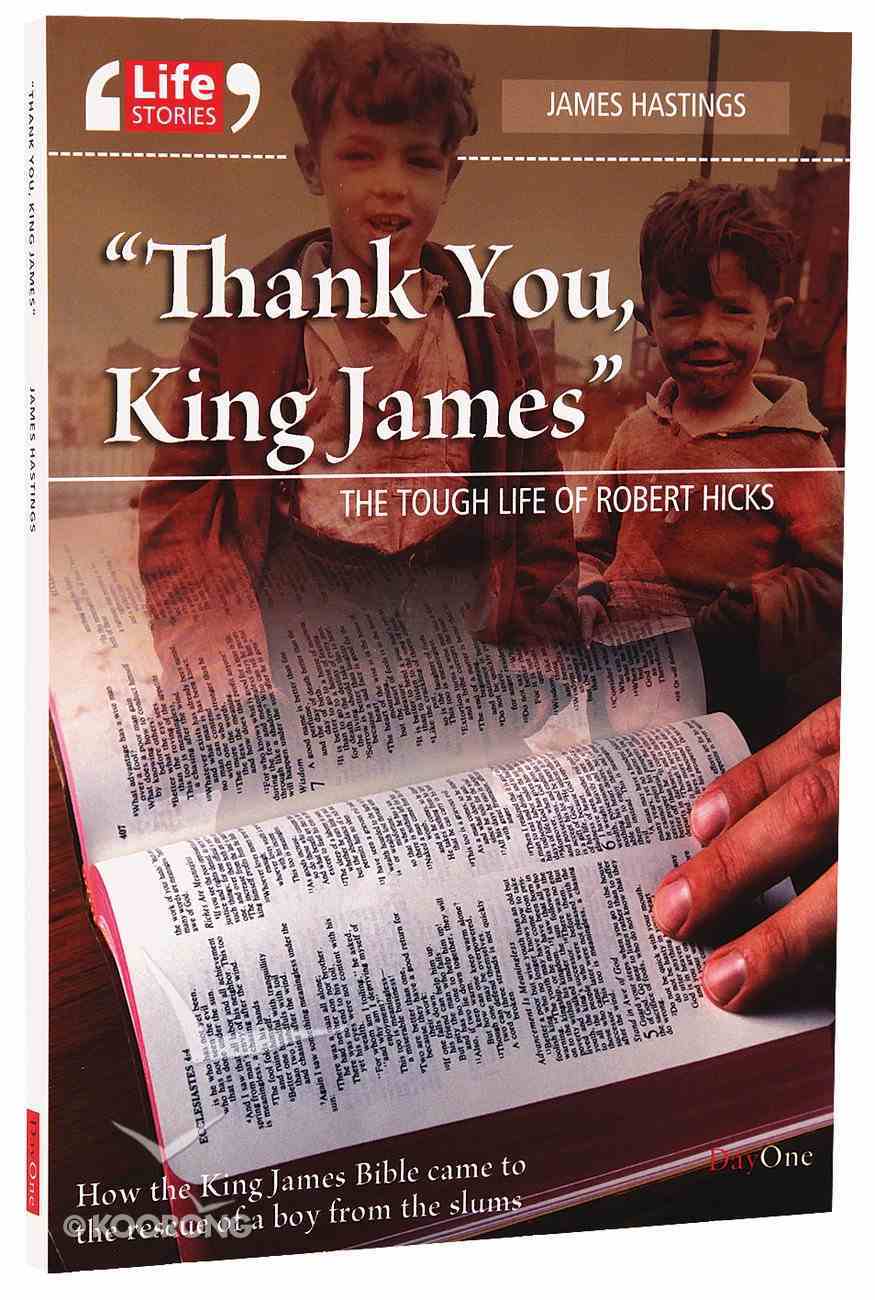 Robert Hicks lived in a silent, abusive world. Born tongue-tied and dyslexic and barely able to read or write until he was fifteen, he was rejected by his parents and labelled retarded by the world. Then one night, Robert...

In the Land of Blue Burqas
Kate McCord
eBook

Robert Hicks lived in a silent, abusive world. Born tongue-tied and dyslexic and barely able to read or write until he was fifteen, he was rejected by his parents and labelled retarded by the world.

Then one night, Robert discovered an unknown book called The Holy Bible, which would change his life for ever. Today, Robert, 69, is best known as the man who created and distributed the 10 million Millennium Bible Gospels and deeply involved in starting the Back to Church Sunday initiative, now practised globally.

"In my career with the BBC, I have heard many fascinating stories of people's lives, but only two have struck me as worthy of a book: Robert's is one of them."
- Esther Rantzen, broadcaster and writer

"Robert's story, harrowing as it is, demonstrates that Someone is always listening and in sovereignty continues to surprise us all in the way He raises up individuals to be a blessing to many."
- Rev. Richard Bewes, All Souls Church, London

"Robert is a first-class honours graduate from the College of Hard Knocks. He is a testimony to the Christian principle that it is not where you come from but where you are going, that matters."
- Rev. Dr. Steve Brady, Principal, Moorlands College, Christchurch

"Without individuals like Robert Hicks, movements like OM would be the poorer. I, for one, am inspired by him and his vision for the Word of God and its distribution."
- George Verwer, Operation Mobilisation

"Robert, I am always amazed by your vision and commitment to Jesus and his Gospel. Your many enterprises leave me speechless. Your life and testimony are an inspiration to us all."
- John Stott

James Hastings was born in Glasgow where he worked as a journalist for a number of national newspapers. In 2006, he relocated to Somerset with his wife and two children where he began writing for the Christian media and is a regular contributor to Premier Christian Radio. He also speaks to churches and ministries about the media. James grew up in a traditional church but came to faith in Christ in his late 30s at an evangelical church in Glasgow. .