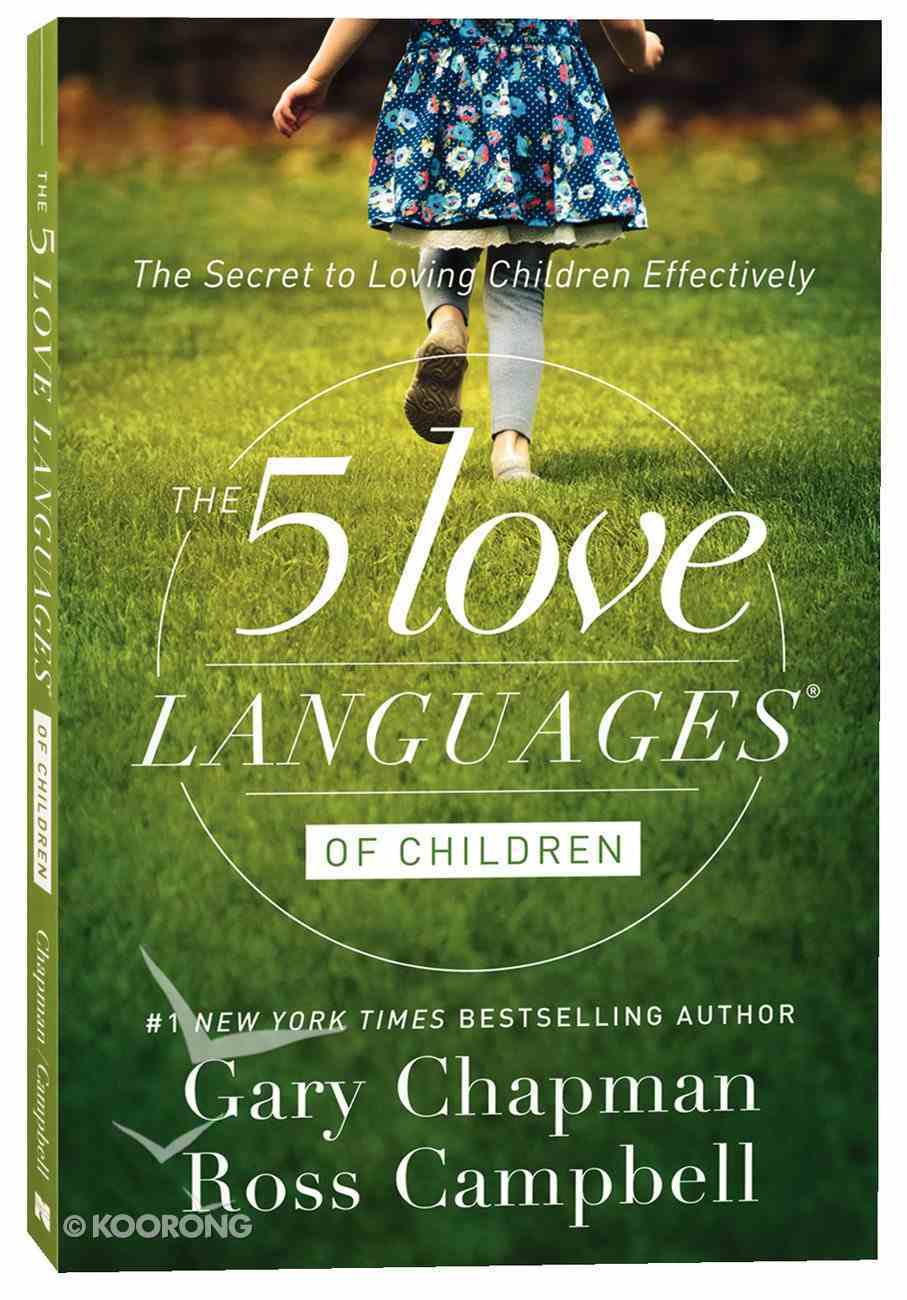 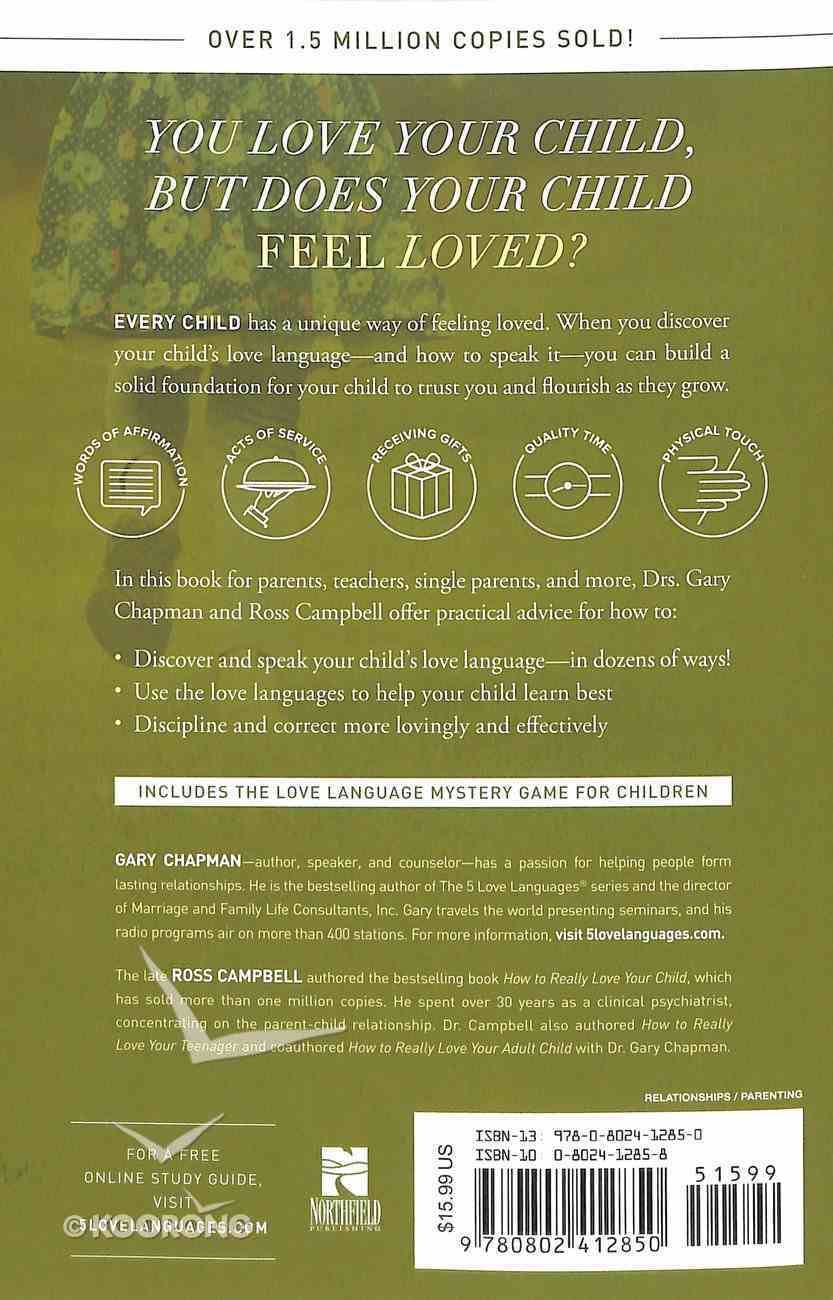 The 5 Love Languages of Children: The Secret to Loving Children Effectively

This practical bestseller explains the five principal ways children experience love - through physical touch, words of affirmation, quality time, gifts, or acts of service. Learn how to identify a child's love language and convey the respect, affection, and commitment...

This practical bestseller explains the five principal ways children experience love - through physical touch, words of affirmation, quality time, gifts, or acts of service. Learn how to identify a child's love language and convey the respect, affection, and commitment that will last a lifetime.

More than 1 million sold! You know you love your child. But how can you show it so they really feel loved? The #1 New York Times bestselling The 5 Love Languages® has helped millions of couples learn the secret to building a love that lasts. Now discover how to speak your child's love language and make them feel loved in a way they understand. Dr. Gary Chapman and Dr. Ross Campbell help you:

Fatherhood: What It is and What It's For
Tony Payne
Paperback