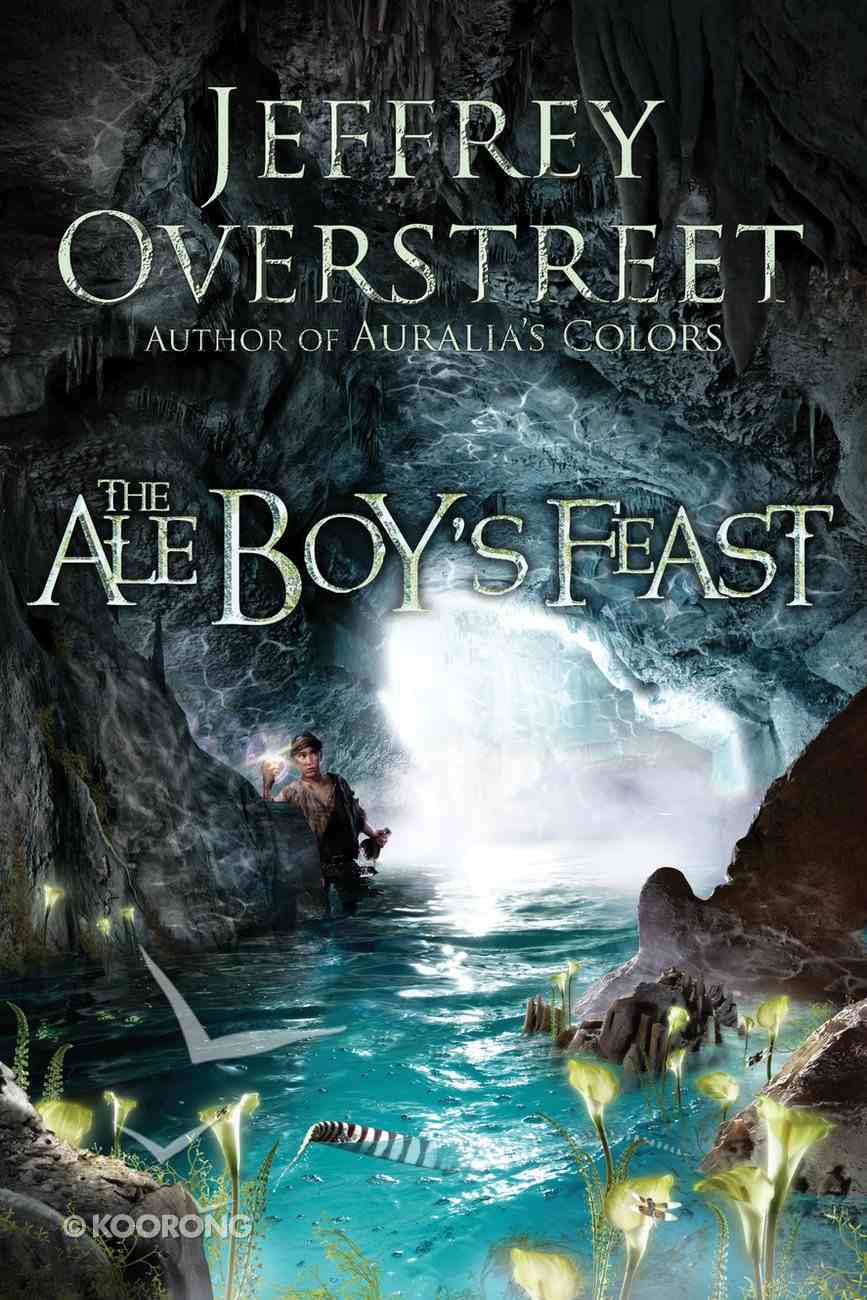 Book 4 of the Auralia Thread series The king is missing. His people are trapped as the woods turn deadly. Underground, the boy called Rescue has found an escape. Hopes are failing across The Expanse. The forests, once beautiful,...

Book 4 of the Auralia Thread series

The king is missing.
His people are trapped as the woods turn deadly.
Underground, the boy called Rescue has found an escape.

Hopes are failing across The Expanse. The forests, once beautiful, are now haunted and bloodthirsty. House Abascar's persecuted people risk their lives to journey through those predatory trees. They seek a mythic city - Abascar's last, best hope for refuge - where they might find the source of Auralia's colors.

They journey without their king. During a calamitous attempt to rescue some of his subjects from slavery, Cal-raven vanished.

But his helper, the ale boy, falling through a crack in the earth, has discovered a slender thread of hope in the dark. He will dare to lead a desperate company up the secret river.

Meanwhile, with a dragon's help, the wandering mage Scharr ben Fray is uncovering history's biggest lie - a deception that only a miracle can repair.

Time is running out for all those entangled in The Auralia Thread. But hope and miracles flicker wherever Auralia’s colors are found.
-Publisher

Jeffrey Overstreet lives in two worlds. By day, he writes about movies at LookingCloser.org and in notable publications like Christianity Today, Paste, and Image. His adventures in cinema are chronicled in his book Through a Screen Darkly. By night, he composes new stories found in fictional worlds of his own. Living in Shoreline, Washington, with his wife, Anne, a poet, he is a senior staff writer for Response Magazine at Seattle Pacific University. Auralia's Colors is his first novel.

THEY CALL THE BOY “RESCUE” FOR A REASON…

The ale boy was once an errand runner, almost invisible as he served House Abascar. As he grew up—an orphan raised by House Abascar’s beer brewer and winemaker—his real name remained a secret, even from him.

But what he did know proved useful indeed. As he gathered the harvest fruits beyond Abascar’s walls, worked with brewers below ground, delivered drinks across the city, and served the king his favorite liquor, the ale boy learned the shortcuts and secrets of that oppressed kingdom.

When the ale boy met Auralia, a mysterious and artistic young woman from the wilderness, they formed a friendship that would change the world. Auralia’s artistry shone with colors no one had ever seen, and when she revealed her masterpiece within House Abascar, the kingdom erupted in turmoil that ended in a calamitous collapse. Auralia vanished, as did her enchanting colors. And hundreds of people died.

Brokenhearted but brave, the ale boy sought out survivors in Abascar’s ruins and helped them find their way to a refuge in the Cliffs of Barnashum.There, led by their new king, Cal-raven, the people endured a harsh winter and an attack from the Cent Regus beastmen.

During those hard days, the ale boy became a legendary hero. The people called him “Rescue.”

Afterward, King Cal-raven sought two things: the origins of Auralia’s colors, and the Keeper—the mysterious dream-creature who had inspired Auralia in the first place.

Cal-raven trusted that the Keeper would lead his people out of their desperate circumstances and into a glorious future. And in that belief, he discovered an ancient, legendary city called Inius Throan standing in the shadow of the northern mountains.

But now his hopes of leading Abascar’s remnant have all but collapsed. His people have found protection and provision in the care of House Bel Amica on the western coast. They’ve settled in. Bel Amica’s a dangerous place, even
for its own rulers, who have exposed treachery among Queen Thesera’s advisors, the Seers.

Heightening their peril, the Deathweed—a creature made of roots and branches—has spread across the Expanse, poisoning and killing everything within its reach.

Worst of all, Cal-raven has made a disastrous mistake. Taking the beastman called Jordam with him as a guide, he left House Bel Amica behind to make a risky journey into the heart of beastman territory.There he hoped to rescue some of his people who were imprisoned and enslaved.

But even though Jordam and the ale boy offered Cal-raven help, things have gone terribly wrong. Many are dead. The ale boy has fallen from a bridge into a dark abyss. And Cal-raven’s faith in the Keeper has collapsed in the aftermath of a shocking discovery.

Now, Cal-raven too is lost in the chaos.

Captain Tabor Jan and the people of Abascar wait in desperate hope for their king to return. Their future seems uncertain.

Was the promise of Auralia’s colors just an illusion?

Is the Keeper in their dreams just a figment of their imaginations?

Did the ale boy perish in the darkness?

All these questions will be answered in this, the final strand of The Auralia Thread.