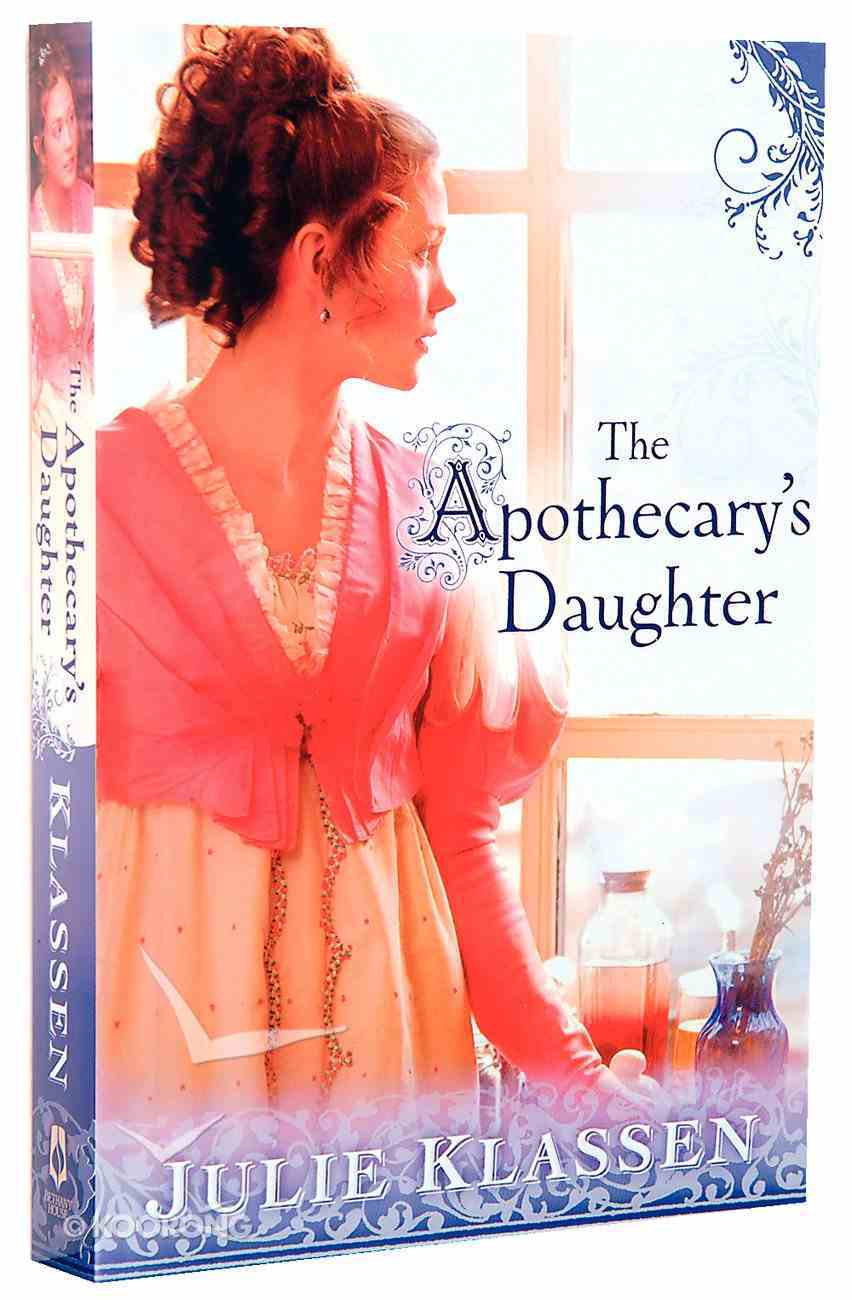 Lilly Haswell remembers everything - whether she wants to, or not. As Lilly toils in her father's apothecary, preparing herbs and remedies by rote, she is haunted by memories of her mother's disappearance. Villagers whisper the tale, but her father...

10 available
Expected to ship on Monday from Australia.
Learn More
Free Shipping
for orders over $99.

Lilly Haswell remembers everything - whether she wants to, or not. As Lilly toils in her father's apothecary, preparing herbs and remedies by rote, she is haunted by memories of her mother's disappearance. Villagers whisper the tale, but her father refuses to discuss it. All the while, she dreams of the world beyond - of travel and adventure and romance. When a relative offers to host her in London, Lilly discovers the pleasures and pitfalls of fashionable society and suitors, as well as clues about her mother. But will Lilly find what she is searching for - the truth of the past and a love for the future? Blending romance, family drama, and fascinating historical detail, The Apothecary's Daughter is a novel to savour and share. Discussion questions included.

"Klassen has captured the best of Austen and Bronte."
- Michelle Griep, Novel Reviews

"I highly recommend Lady of Milkweed Manor to anyone who delights in Regency romance."
- Tamela McCann, Historical Novels Review

Lillian Haswell, brilliant daughter of the local apothecary, yearns for more adventure and experience than life in her father's shop and their small village provides. She also longs to know the truth behind her mother's disappearance, which villagers whisper about but her father refuses to discuss. Opportunity comes when a distant aunt offers to educate her as a lady in London. Exposed to fashionable society and romance--as well as clues about her mother--Lilly is torn when she is summoned back to her ailing father's bedside. Women are forbidden to work as apothecaries, so to save the family legacy, Lilly will have to make it appear as if her father is still making all the diagnoses and decisions. But the suspicious eyes of a scholarly physician and a competing apothecary are upon her. As they vie for village prominence, three men also vie for Lilly's heart.
-Publisher