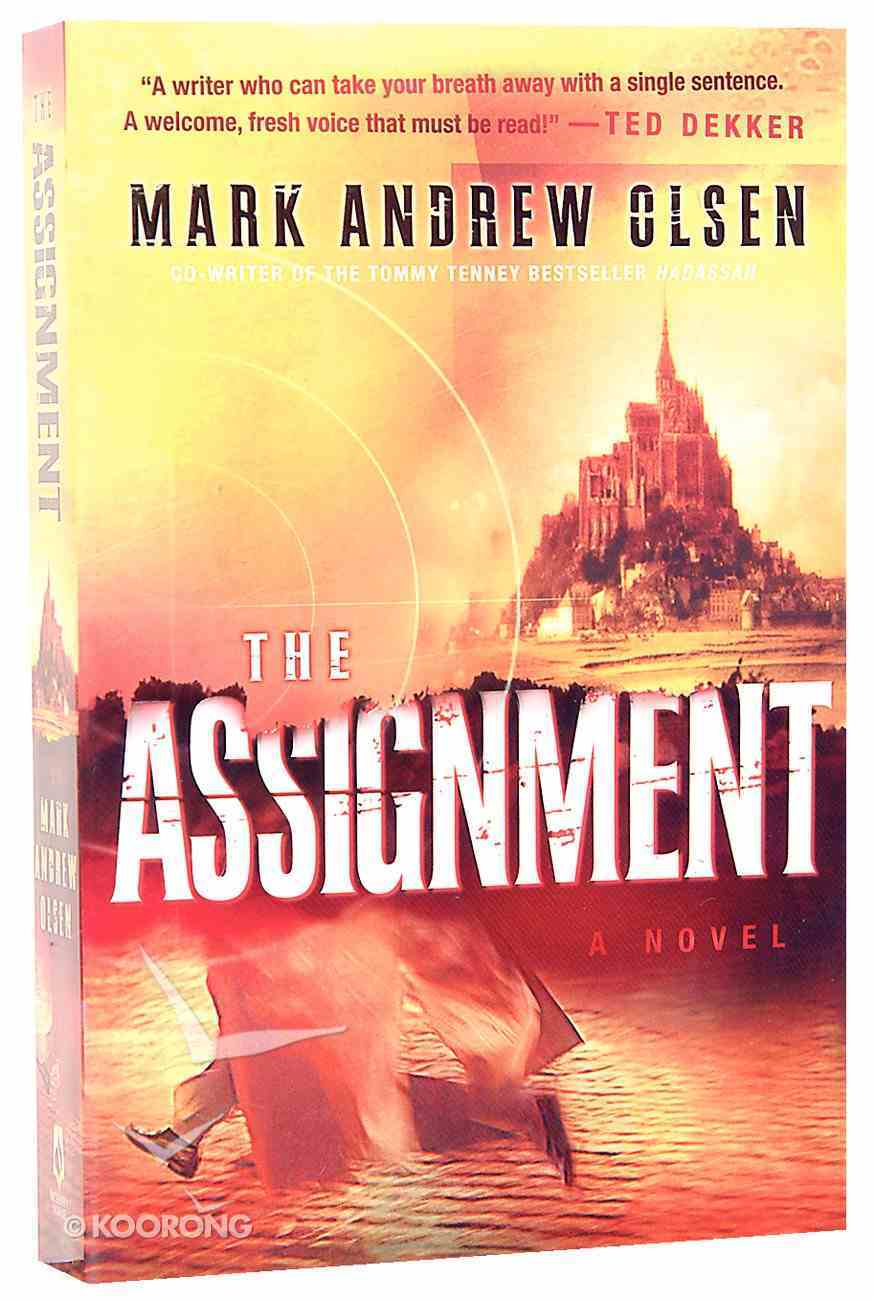 For two thousand years he has wandered the shadows of humanity's blood-stained history, secretly carrying out an ancient mission. Haunted by grief, longing for heaven yet denied it by the mystery and power of the unforgettable mandate given him, he...

For two thousand years he has wandered the shadows of humanity's blood-stained history, secretly carrying out an ancient mission. Haunted by grief, longing for heaven yet denied it by the mystery and power of the unforgettable mandate given him, he once again appears. . .

Near the ruins of Auschwitz, members of a covert monastic order unearth one of the world's most astonishing discoveries. Their find sets off a fierce international manhunt that soon embroils the CIA, the Israeli Mossad, Hamas terrorists, and renegade factions of the Vatican. The secret at the core of the global intrigue is the identity of this one extraordinary man who now walks twenty-first century Earth on a momentous assignment. An identity no one can believe, yet whose existence no one can deny.

Follow a disillusioned young priest, a terrified graduate student, and a spiritually fascinating man - from the shores of Normandy to the hills of Ireland, from the alleyways of Paris, Rome, and Jerusalem, to the halls of time itself - in a suspenseful thriller that combines the supernatural with unrelenting action, aching loss, and one life story that will sweep you to the very foot of Golgotha.

With the action and suspense of a Ted Dekker novel and the spiritual warfare of This Present Darkness, Olsenbs first solo novel poses an intriguing question. What if the Restrainer of II Thessalonians, the Holy Spirit who bholds back the lawless man until God takes him away, b indwells a man who has lived under various identities since the time of Christ, always moving on when his bagelessnessb is discovered? An immortal man, but still just a man, B
-Publisher

In his first solo novel, Olsen poses the question: What if the Restrainer of II Thessalonians, an immortal man, flawed and discouraged over his inability to better succeed at his immense mission to restrain evil in the world, is discovered? And what if at a time when the world hangs on the precipice of a third world war, this man is given one final opportunity to do battle with the Evil One?
-Publisher

The Words Between Us
Erin Bartels
Paperback