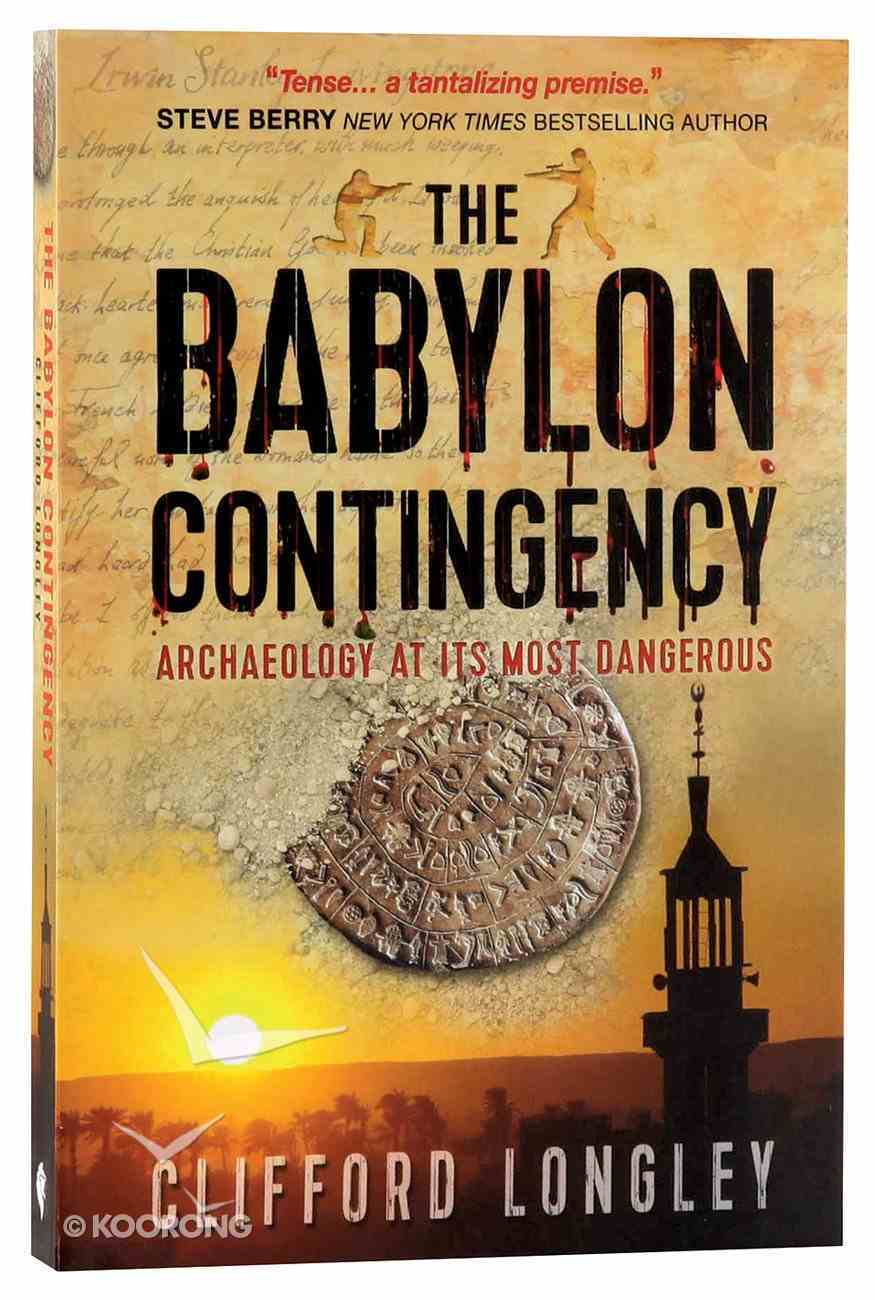 Investigating a burglary at an English country house, Detective Chief Inspector Robbie Peele comes face to face with one of the most mysterious objects in world archaeology, the Phaestos Disk - and with the Middle Eastern terrorist cell determined to...

Investigating a burglary at an English country house, Detective Chief Inspector Robbie Peele comes face to face with one of the most mysterious objects in world archaeology, the Phaestos Disk - and with the Middle Eastern terrorist cell determined to steal it.
The vital clue is a long abandoned Muslim village in Crete, where a Victorian gentleman explorer witnessed horrors that were meant to be secret and recorded what he saw in coded diaries. Seeking the truth about the Phaestos Disk, Peele and his assistant, Sarah Shipton, are on the cusp of solving the mystery when they are caught in an ancient Egyptian burial chamber during an earthquake.
In the end Peele has to ask far harder questions than simply who committed the original burglary. The origins of the Phaestos Disk are inextricably bound up with the Middle East peace process in ways that frustrate and astound him.
Certain to draw readers into a world of ancient secrets and international intrigue, The Babylon Contingency is the first in a riveting new series from experienced journalist and broadcaster Clifford Longley.

"With no warning he slipped his gun off his shoulder, levelled it, and fired. The noise was devastating. We could see the muzzle flashes, like a jet of fire. Bullets sprayed in a semicircle as if from a hose." Investigating a break-in at an English country house, DCI Robbie Peele comes face to face with armed burglars seeking some of the strangest objects in world archaeology, ancient clay disks inscribed with an unknown alphabet. A Middle Eastern terrorist cell is determined to steal them. Why? And why are Mossad involved? The vital clue is a long-abandoned Muslim village in Crete, where terrible things happened, witnessed by a Victorian explorer who left coded diaries. But Crete poses as many puzzles as it solves. What do the disks really say, in what language, and who made them? And why is the answer stirring up the Middle East? This is archaeology at its most intriguing - and most dangerous.
-Publisher

Clifford Longley is an author, broadcaster and journalist who has specialized since 1972 in the coverage and analysis of British and international religious affairs. For 20 years he wrote a weekly column in The Times. He now contributes to Thought for the Day (R4) and appears regularly on The Moral Maze.