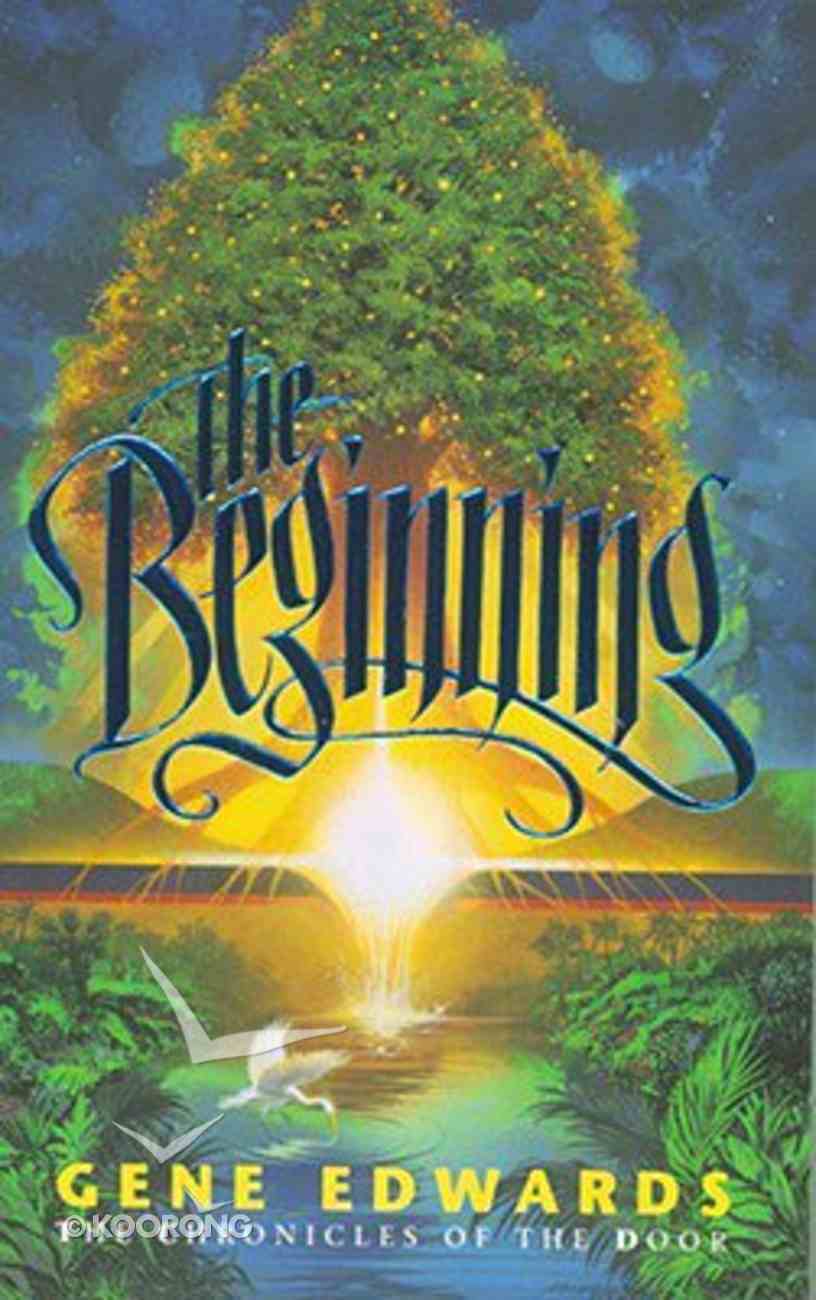 The Beginning (#01 in Chronicles Of The Door Series)

Chronicles of the Door#1 The Beginning#2 The Birth#3 The Escape#4 The TriumphA fresh new telling of an old, old story-from beloved authorGene Edwards comes a thoughtful new series telling of theDoor which separates Heaven and Earth-and what happens whenthat door...

The Prisoner in the Third Cell
Gene Edwards
eBook

The Day I Was Crucified
Gene Edwards
eBook

Chronicles of the Door#1 The Beginning#2 The Birth#3 The Escape#4 The TriumphA fresh new telling of an old, old story-from beloved authorGene Edwards comes a thoughtful new series telling of theDoor which separates Heaven and Earth-and what happens whenthat door is opened. Watch with the angels as the storyunfolds, and gain new insights into the mystery of God atwork in His creation. From Tyndale.

This volume in The Chronicles of the Door explores the mystery and marvel of God at work. In "The Beginning," God's creation of the world is viewed from the angels' perspective. Man, the crowning glory, rules Creation in full fellowship with his Creator--until he succumbs to the fallen Angel of Light, and the Door is closed. Enthralling and fast-paced, this book can introduce non-Christians to the God of Creation and the purpose for living while offering believers a richer dimension to their faith.
-Publisher

Creation. . .the fall of man. . .God's relationship with his people. . .the birth of Christ. . .his resurrection.A fresh, new telling of an old, old story-from the perspective of the angels. In THE BEGINNING, God creates the heavens. . .and the visible realm, including the earth and everything in it. The crowning glory of creation is man and woman, who live and move in both the visible world and the spiritual world, ruling creation in full fellowship with their Creator.Until. . .until the Garden is invaded by the succulent, deadly Tree of Knowledge and the allures of the fallen Angel of Light. . .until the unthinkable is done. . .until the bodies of Adam and Eve shrivel and are blinded to the heavenly. . .and the Door between heaven and earth is closed.
-Publisher