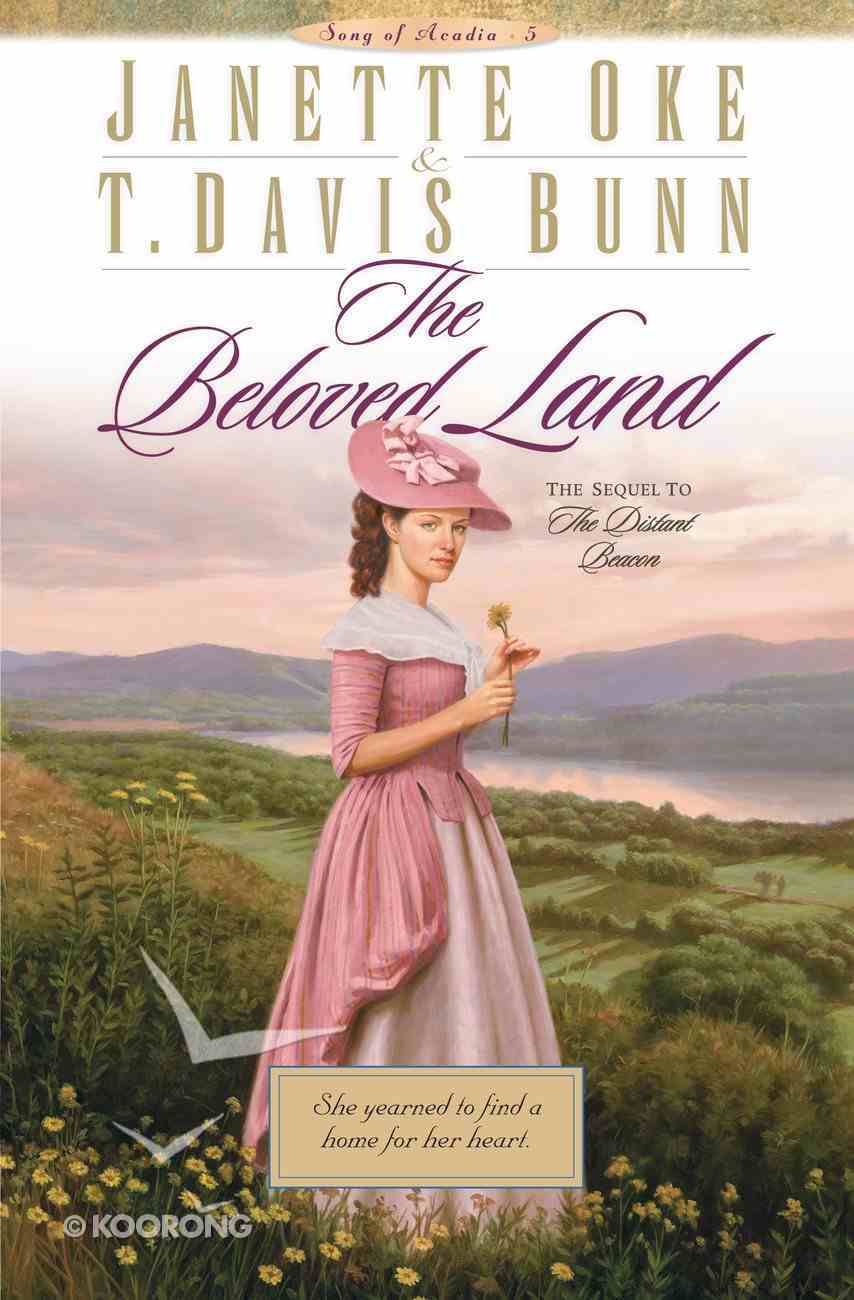 The Beloved Land (#05 in Song Of Acadia Series)

She Yearned to Find a Home for Her Heart The tragic Acadian saga recounted in The Meeting Place, when the British drove the French from Nova Scotia, has followed two families over a score of years to...

She Yearned to Find a Home for Her Heart

The tragic Acadian saga recounted in The Meeting Place, when the British drove the French from Nova Scotia, has followed two families over a score of years to the birth pangs of a new nation. The Song of Acadia has been one full of pathos but also of hope. Faith in God and family eventually have brought the Henri Robichauds to Louisiana, and finally, to a life of tranquility among the bayous. Back in Nova Scotia, the Andrew Harrows have been beacons of light among the British and the French communities.

But the American Revolution has created turmoil on two continents, dividing nations, people, and, sometimes, even families. Anne in England and Nicole in the New World have little hope of seeing one another again in the foreseeable future.

Then a letter finds its way to both sisters with news that send them on a frantic and harrowing journey to...The Beloved Land.
-Publisher

Davis Bunn is an internationally-acclaimed award-winning author who has sold more than four million books in fifteen languages. He has been honoured with three Christy Awards for excellence in historical and suspense fiction. He has written several bestsellers including Winner Take All, Drummer in the Dark, The Meeting Place, The Book of Hours, Imposter, and The Quilt. He's also the co-author of the Song of Acadia series with Janette Oke. As a result of his book, To the Ends of the Earth, Bunn was named the Novelist in Residence at Regent's Park College, Oxford University. - Publisher.