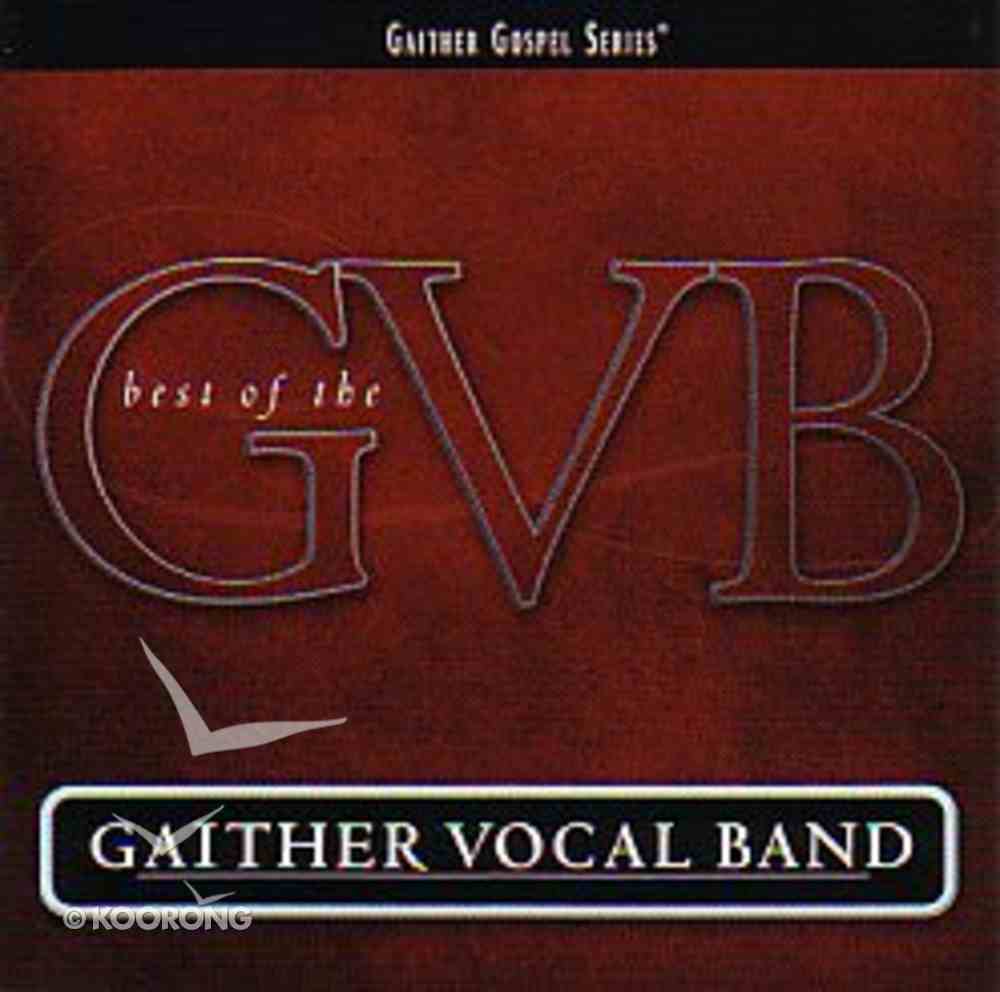 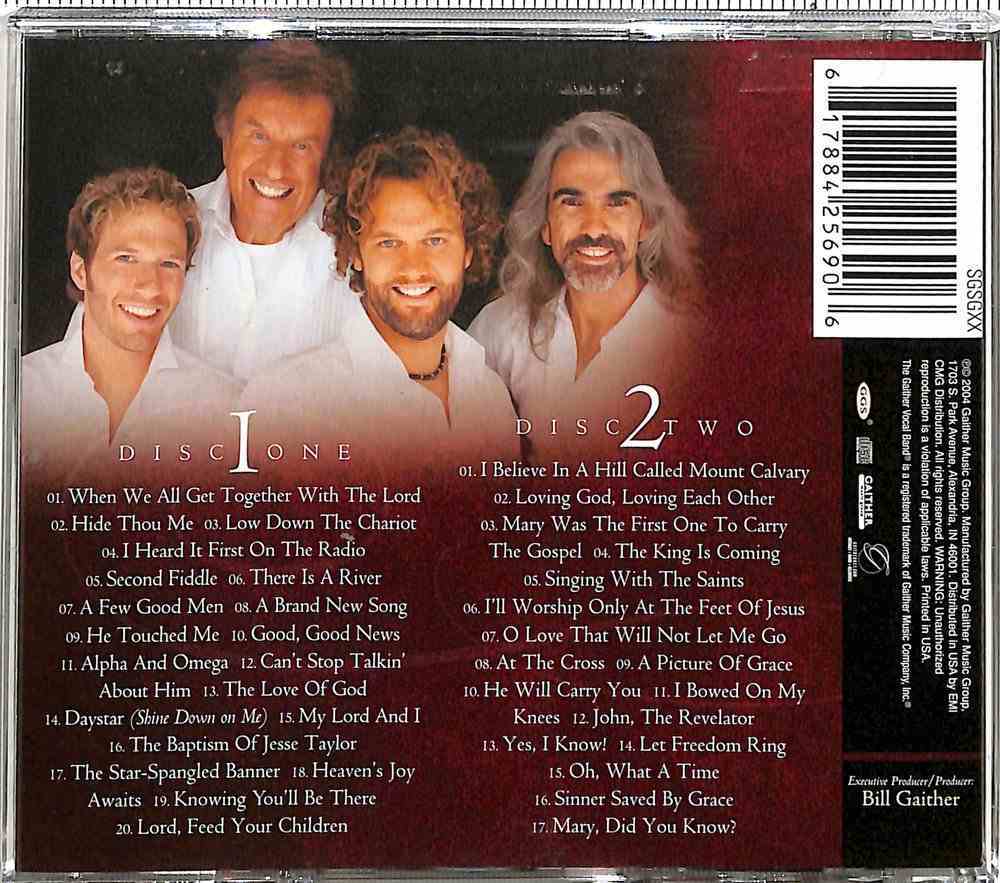 The Best of the Gaither Vocal Band (2 Cds) 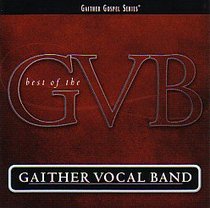 1. When We All Get Together With The Lord