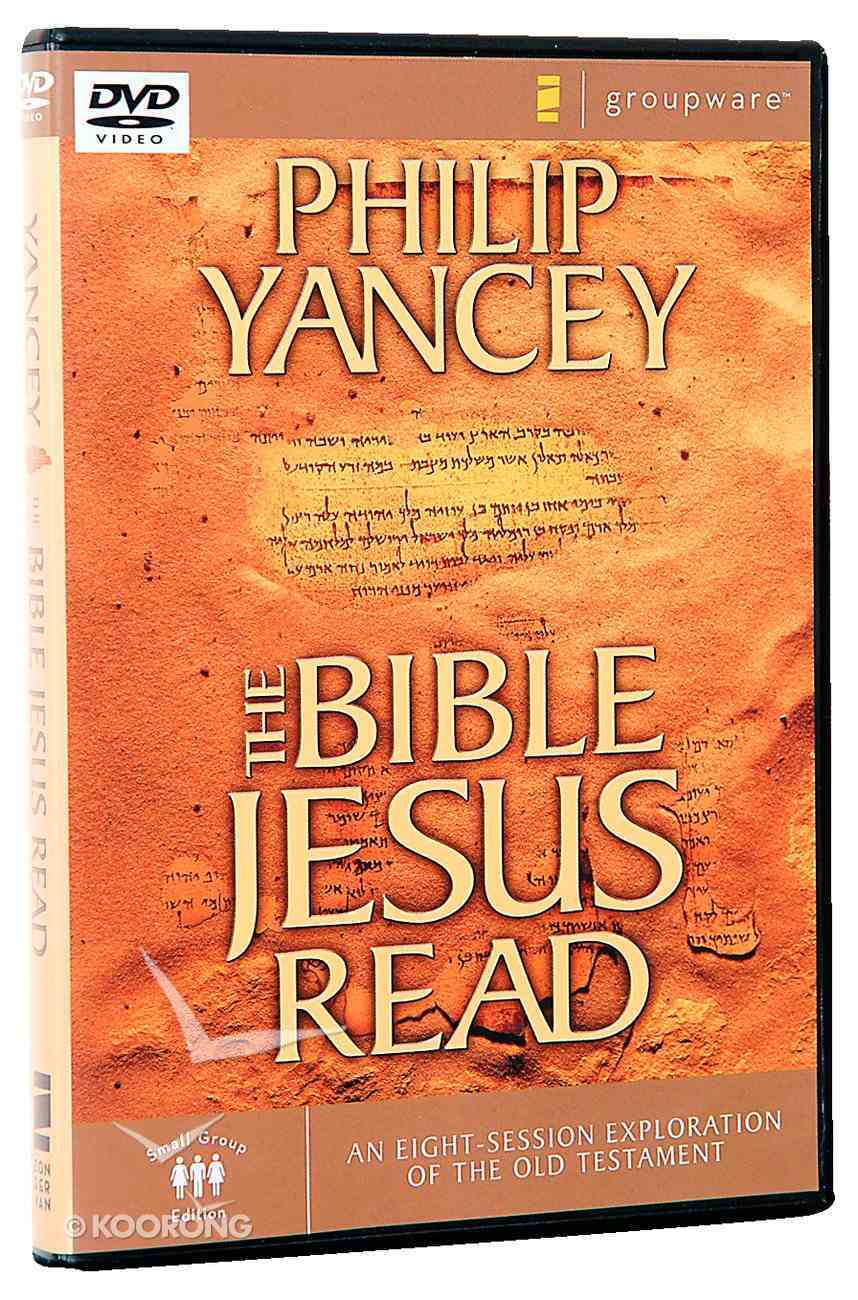 Out of Print. Limited Availability
Expected to ship within 13 hours from Australia.
Learn More
Free Shipping
for orders over $99.

The Books of the Bible (Dvd Study)
Zondervan Publishing
DVD