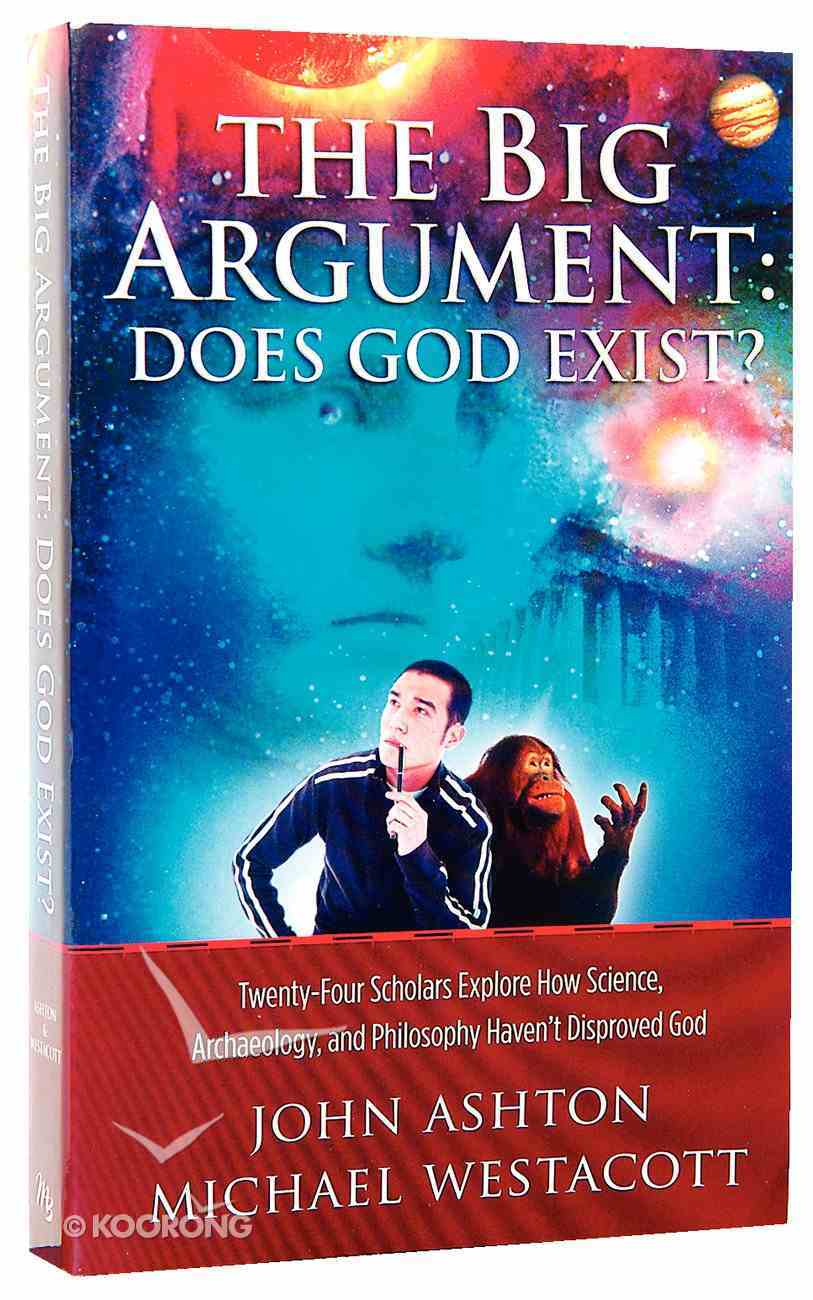 Is there archaeological evidence for the New Testament? Did the universe 'hatch' from a 'cosmic egg'? What does the fossil record imply about the existence of God? Is design inferred by the existence of information? Since the Enlightenment, spirited...

On the Seventh Day: 40 Academics and Why They Believe in God
John Ashton
Paperback

Is there archaeological evidence for the New Testament? Did the universe 'hatch' from a 'cosmic egg'? What does the fossil record imply about the existence of God? Is design inferred by the existence of information?

Since the Enlightenment, spirited debates about the existence of God have captured the public's imagination. Scholars, philosophers and scientists have grappled with the evidence that God exists or doesn't.

Today, some of the world's best minds - in a variety of disciplines - grapple with whether there is any real purpose to our lives. Yet not only do many scientists believe in the God who created us with purpose, they also understand that what we do in the here and now has consequences in the next life.

John Ashton has compiled a group of essayists who specialize in fields such as archaeology, astronomy, biblical scholarship and more. The result is a fascinating exploration of an age-old question, sure to intrigue believers and sceptics alike.
- Publisher.

John Ashton, the editor who brought us In Six Days and On the Seventh Day, has done it again with this compelling new book that is a must-read for all Christians. In this exciting new book, Ashton brings together the evidence of 24 scholars from the fields of science, archaeology, and philosophy to present an irrefutable argument for the existence of God.
-Publisher

Dr. John Ashton is a fellow of the Royal Australian Chemical Institute and specializes in food industry research. He also served as editor of some of the most compelling books compiled on faith, origins issues, and science essays released in the past several years which include In Six Days, On the Seventh Day, and a new book released in Spring, 2006, titled The Big Argument. Dr. Ashton received his doctorate from the University of Newcastle in the field of epistemology. Dr. Ashton lives with his wife, Colleen, and their four children in Sydney, Australia.

The Problem of God: Answering a Skeptic's Challenges to Christianity
Mark Clark
Paperback