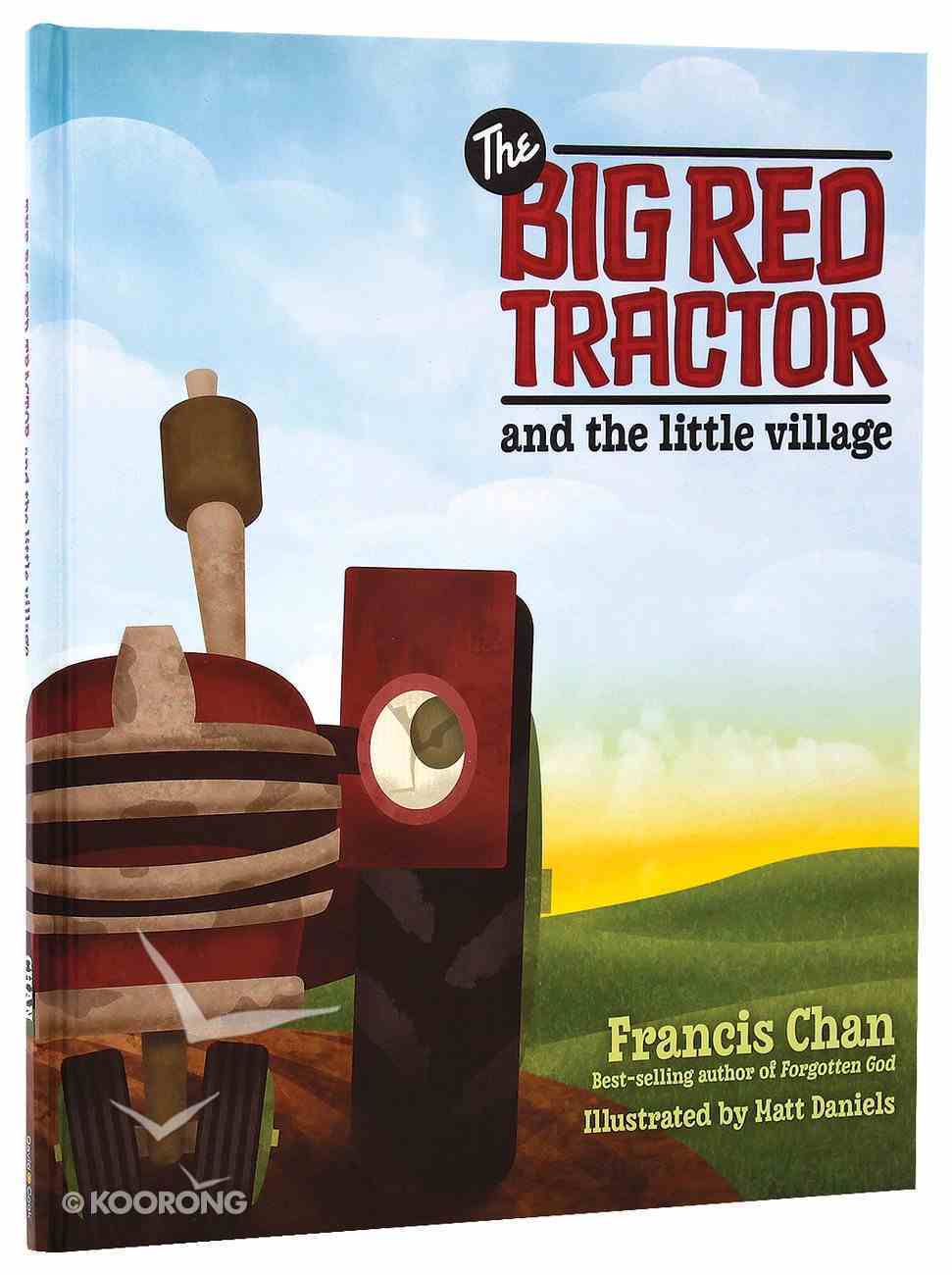 The Big Red Tractor and the Little Village

The villagers loved the big, red tractor. It helped them grow enough food to get them through the year. But it was hard to use, and it didn't work very well. Even with everyone helping to push and pull the...

16 available
Expected to ship within 14 hours from Australia.
Learn More
Free Shipping
for orders over $99.

The villagers loved the big, red tractor. It helped them grow enough food to get them through the year. But it was hard to use, and it didn't work very well. Even with everyone helping to push and pull the tractor, they couldn't get much done. Everyone believed that was just how things were. That is, until Farmer Dave discovered a long-lost book in a dusty attic. Could it really change everything? Farmer Dave thinks so. But the other villagers aren't so sure.

The Big Red Tractor and His Little Village is a contemporary parable sharing a timeless truth: God has a special purpose for you and you can fulfill it through the help of his Spirit. It's a powerful lesson perfectly told for little hearts.

Bestselling author Chan delivers a timeless parable about a village that employs a rather difficult-to-use tractor to grow food. Everyone thinks that's just how it is . . . until someone discovers a long-forgotten book. Could it reveal the tractor's secrets? Full color.
-Publisher